By Militofavour (self media writer) | 17 days ago 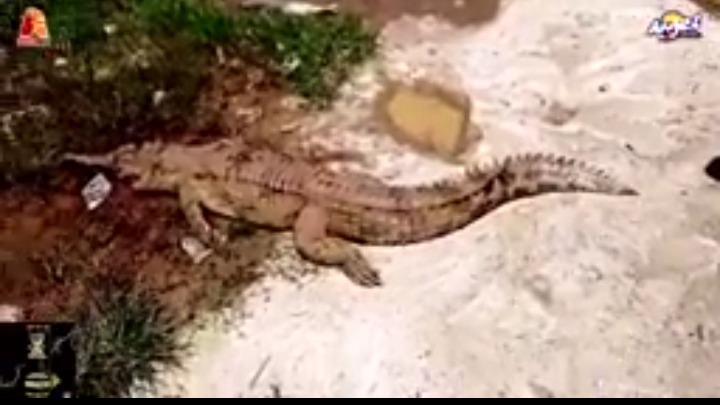 It was in the ancient times that we normally hear that, crocodiles attack peoples. Crocodiles are one of the living creatures that live in water but do not drink water. Crocodiles are always seen at the shore of water bodies as they make themselves comfortable with the fresh air from nature.

It was a sad scene this afternoon 30th September 2021 in Ashanti Akyem in Ashanti Region in a town called Konogo. It was reported by Kwadwo Dickson that, a maize Farmer was attacked by a Mysterious' Crocodile at his farm. It was later indicated that, the maize Farmer sustained terrible injuries from the crocodile 🐊🐊 through crocodile bites. As a result, the farmer was admitted and he is currently responding to medical treatment at one of the hospitals in Kongo. 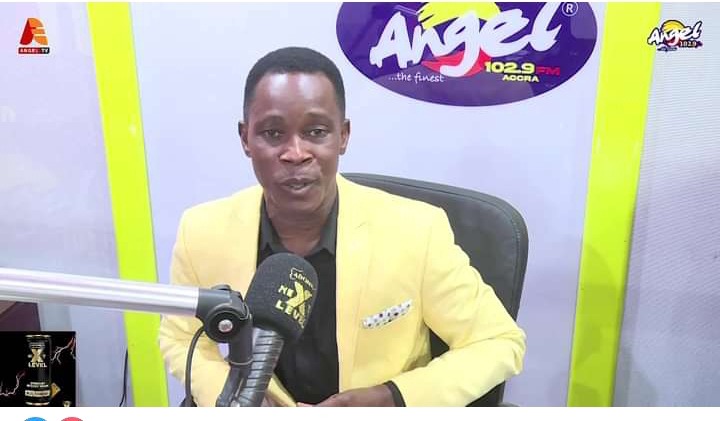 Even though the farmer is alive, but we wonder why the crocodile was able to attack him at his maize Farm. Some of the people who spoke on Angel TV shows that, the Crocodile can be a mysterious one. Others also expressed their views to indicate that, the operation of Galamseyers is making the crocodiles to depart from their natural habitat and hence finding safety in bushes. 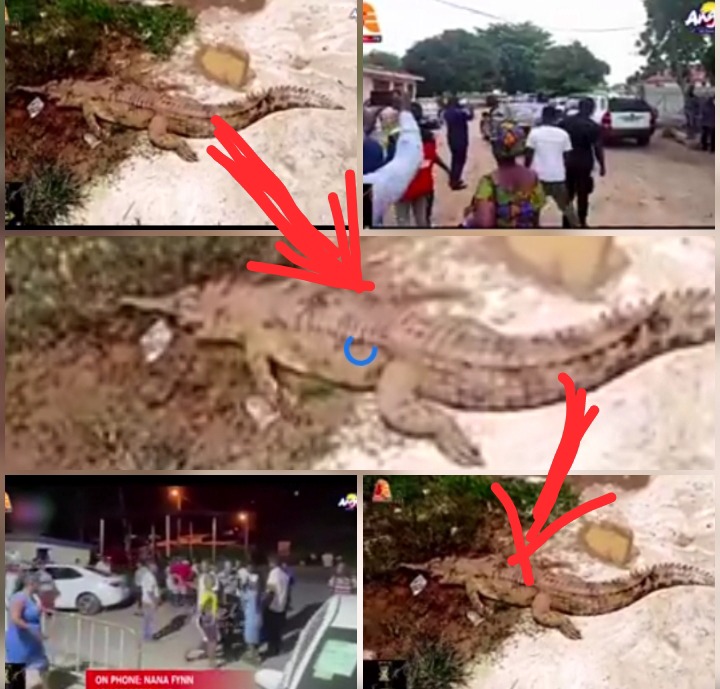