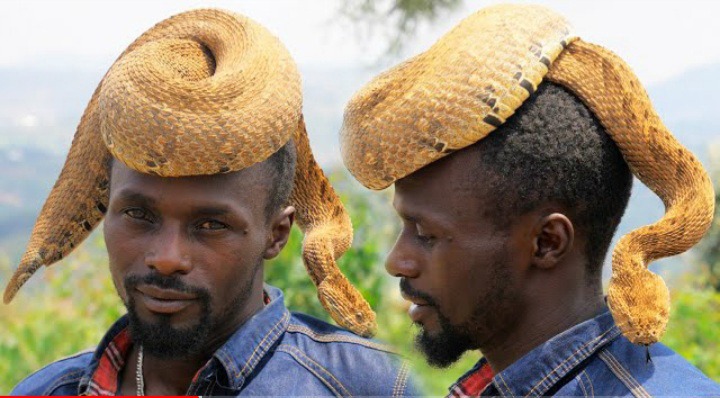 There are a lot of things that we know, but what we do not know is even much more. Who could ever think that anyone would risk their lives to this level. To do the scariest thing that makes everyone think that you are possessed.

Today we will look at the story of a man everyone is afraid of in his town. No one ever gets close to him or even his house. He is a man no one want to hear his name or talk about. People wanted to stone him to death because they believed he was possessed and uses black magic.

According to his neighbours, it always rains when he doesn't know you and you get close to him. He is a man of wonders because he lives with the most dangerous snake. People are saying it is so because he has removed the fang from the snake, that is why it cannot harm him. 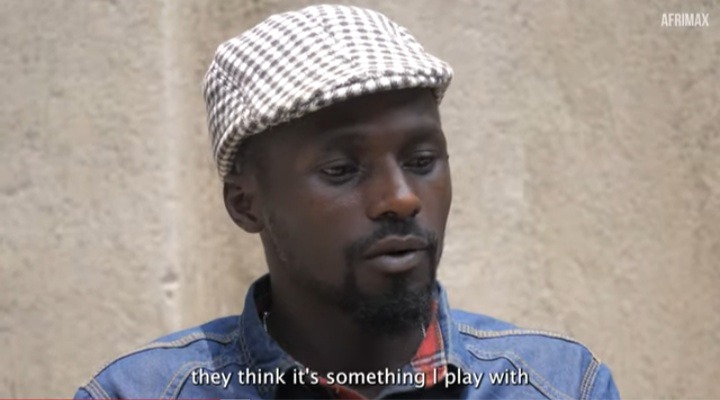 A fang is a tooth of a snake which carries the venom, and it is transferred through it when bitten by one. According to this man, the fangs are all there and the snakes are still dangerous.

Snakes are elongated limbless carnivorous reptiles of the sub-order serpent. They are considered dangerous because most of their species have venom in them and can kill within minutes. This is exactly what this man is living with.

He is called Karichezi, he lives with his parents and his siblings together with the snakes. According to him he has a small room outside his house that he always keeps his snakes. He calls himself the "Venom man" and "King of snakes". 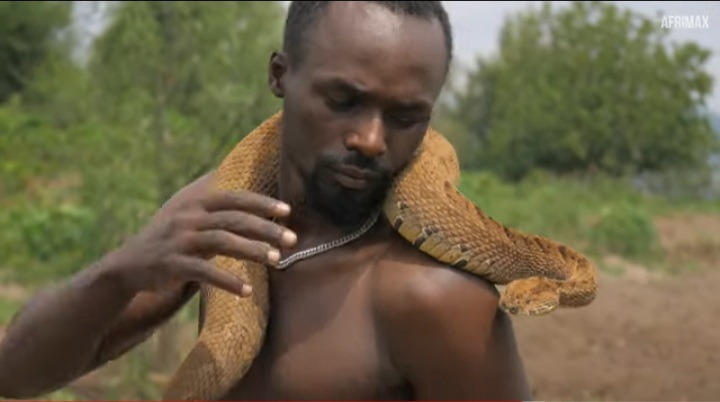 He said his family is not afraid because it was from his great great grandfathers, they passed it on to him. He said the snakes comes to him by themselves. Whatever snake that comes to him, he accept to take care of it as well. He coils the snake and wears the snake on his head like a hat.

He feeds the snakes with chicken. He keeps getting chicken for them no matter what. However people see it as a form of sacrifice because they believe he is into witchcraft and black magic. As a result people fear him, and do not want to visit or even talk to him.

How To Be Sensitive With Your Women