By Pyscho_Guru (self meida writer) | 1 months

Today is episode 2 of amazing facts you did not know. Let us get right into them 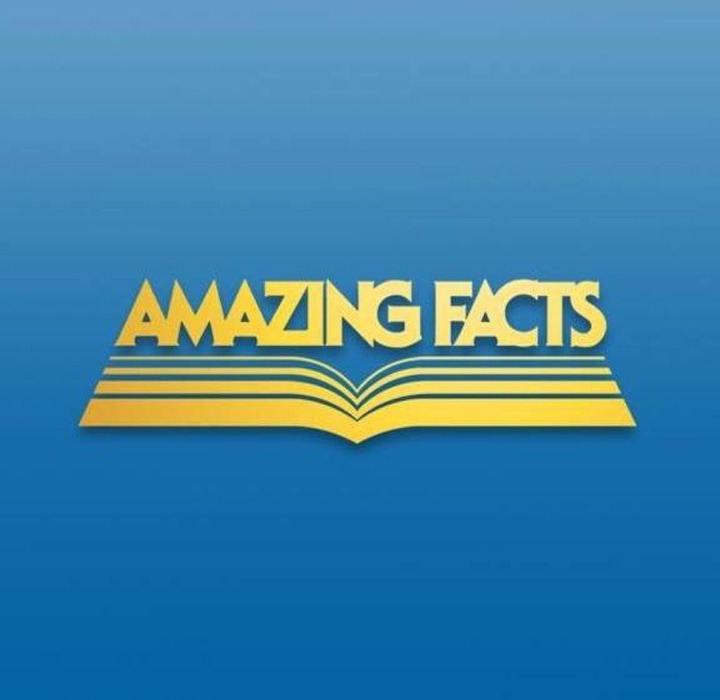 1.      There is a bra that is designed to break and can be turned into a face mask in case of an emergency.

2.      There is a lizard that looks like a real-life dragon called the flying lizard. When it is threatened, this lizard can fly through the air half the length of a football field and land safely.

3.      The tallest duck to have ever lived is known as “Long Boi” and he lives on the campus of the University of York, England. He stands over 1 meter tall.

4.      In Ise-Shima National Park in Japan, Tourists float inside an airtight bubble on a lake to enjoy nature and scenery.

5.      Zebras have poor eyesight and ostriches have a poor hearing so these 2 animals have formed a symbiotic relationship through communicating and warning each other of danger.

7.      When you step on a landmine, it never makes a soft “click” and explodes later like in the movies. It explodes the moment you step on it.

8.      Martin Laurello was known as the Human Owl. He was born with the ability to turn his head a full 180 degrees without turning his body.

9.      In Peru and Chile, there are living rocks that contain a red pigment the natives call “blood” and can be eaten

10. every day, there are about 100 million acts of sexual intercourse a day globally.

11.  There is a disease of the eye where your eye looks exactly like that of a cat and it is called cat eye syndrome

13.  Between 1950 and 1960 Las Vegas offered ‘Atomic Tourism’ in which guests could watch Atomic bombs being tested in the desert as a form of entertainment.

14.  The brain of an ostrich is smaller than its eye

15.  Most of us often wake up at night between 2 am and 3 am without any reason and according to the experts, there is 99 percent that something is actually starring at you for a long time.

16.  Sleep paralysis is the inability to move or speak when you wake up or fall asleep. This is temporary and not harmful but maybe too scary.

17.  The most expensive man-made object is the international space station. It costs over 100 billion dollars.

18.  The eyes of reindeer turns blue during the winter so they see low light.

19.  Former president of the USA, Lyndon Johnson would often play pranks on unsuspecting guests by driving his amphibious car into lakes screaming about the brakes not working.

20.  Pink Himalayan salt is the most expensive salt in the world. It can be 20 times more expensive than ordinary table salt.

21.  Until 1956, French schools were allowed to serve half a liter of wine or beer to students under 14.

22.  In 1976, an underachieving Princeton junior graduate wrote a term paper describing how to make a nuclear bomb. He got an “A” but never got his papers back because it was seized by the FBI

23.  Humans have already left around 200 tons of garbage on the moon, including many spaceships, backpacks, and around 96 bags with urine and vomit as well as old boots.

26.  In the amazon forest, butterflies will drink tears of turtles to provide necessary sodium in their diet.

27.  In the movie Poltergeist (1982), the skeletons used in the pool scene were actual skeletons as it was cheaper to use real skeletons than fake ones.

28.  In 2001, Lisa Sparks broke the world record for the highest number of men slept within a single day, sleeping with a total of 919 men in 24 hours.

29.  Elizabeth Bathory, is considered the most murderous woman in history and she used to bath in the blood of virgins blood to stay young

30.  Youtube has created the red diamond award to honor channels that surpass over 100 million subscribers.

31.  The iPhone, the harry potter books, the bible, and the Rubik's cube are the top 4 most sold products in human history.

32.  There is a completely black chicken breed: the meat, organs, bone marrow, and even the eggs are black and each egg costs about 2500 dollars.

33.  Two women who wore shorts in public for the first time drew the attention of the crowd and caused a car accident in 1937.

34.  The picture with the most likes is that of Van Diesel and Paul Walker with 8.2 million likes. It was posted by Van Deisel just after Paul Walker’s death.

36.  The world’s longest bus route was once between London to Calcutta in 1957. It was a journey of 49-50 days and a single fare cost 85 pounds and it also passed through 12 countries.

37.  When a male lion cannot keep up with the lioness, she demands to mate by biting the balls of the lion.

38.  Leonardo Dicaprio was named Leonardo because his pregnant mother was looking at the Leonardo Da Vinci Painting in the Uffizi Museum in Florence, Italy when he first kicked. 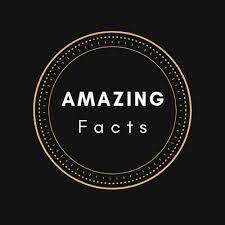 39.  A woman from Edinburgh, Scotland had frequent Nosebleeds which she believed was because of a motorbike crash. While in the shower one day, she felt something poking out of her nose, and it turned out the reason for her nosebleeds was actually a 3-inch long leech that was living in her nostril.

Content created and supplied by: Pyscho_Guru (via Opera News )