African species that have been extinct in India will be transferred to another continent.

By Wikgov (self media writer) | 6 months ago 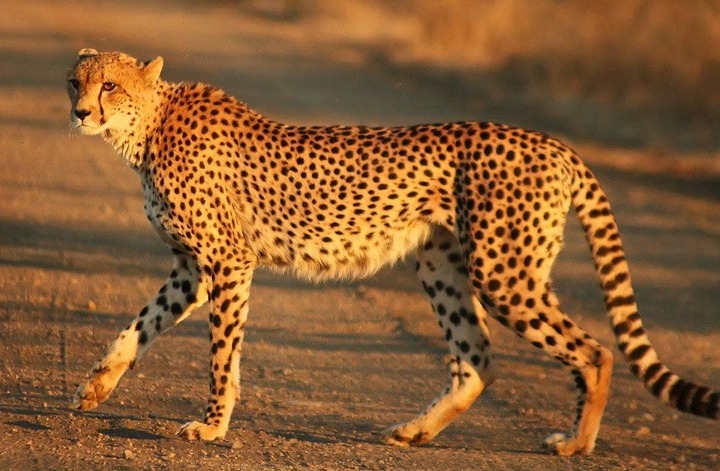 A team of specialists from South Africa and Namibia is assisting in the relocation of a cheetah population to India as part of an ambitious restoration scheme that was just approved. It would be the first time a large predator has migrated across continents to rebuild a population where it formerly existed, and India is working hard to ensure that it goes well. The magnificent cheetah, emblematic of the African bush, formerly inhabited an area stretching from Turkey's steppes to India's western and central dry forests and grasslands.

"Indira Gandhi was quite intent on reintroducing the cheetah," Dr. M. K. Ranjitsinh wrote in the Indian Express. "The discussions went smoothly, and Iran guaranteed us the cheetah, but our prospective release locations needed to be updated with a larger prey base and more security." Moreover, a state of emergency was proclaimed in the country during the process, and the Shah of Iran was overthrown shortly after. Ranjitsinh, the chair of the Wildlife Trust of India and a former Director of Wildlife for the Indian Government, is working with a nationwide private-public-non-profit team to analyze and prepare a comprehensive strategy for the spotted sprinters' arrival.

Grasslands can be saved

Ranjitsinh describes how India's woods receive massive conservation funding but grasslands, which have been cleared for decades due to a strong emphasis on agriculture, receive virtually little. Many species in India's woods and grasslands, like the Chital deer, have adapted to avoid cheetahs. Furthermore, many of the species that are under the most stringent national protection are plains animals that only infrequently venture into the forests, or that have had their grassland habitats replaced with forests to make way for tigers and leopards.

The reintroduction effort should ideally entail the transfer of 35-40 animals from the two African states to four to five sites to guarantee that natural calamities or poaching do not derail the endeavor all at once. Six potential reintroduction locations are being examined. The first four are in Madhya Pradesh: Kuno and Madhav National Parks, as well as Gandhi Sagar and Nauradehi Wildlife Sanctuaries. Mukundara Hills Tiger Reserve and Shergarh Wildlife Sanctuary are also being considered, both of which are located in Rajasthan, home of the Taj Mahal.