More than 90% of bottled water is contaminated, all of which comes from a study of water samples from the world's leading bottled water brands such as Aquafina and Evian, as well as Indian products such as Bisleri.

More than 90% of bottled water is contaminated, all of which comes from a study of water samples from the world's leading bottled water brands such as Aquafina and Evian, as well as Indian products such as Bisleri.

Researchers from New York City University in the United States tested 259 individual bottles from 27 different shipments on 11 brands sold in 9 countries. Samples from 19 locations, including New Delhi, Chennai, and Mumbai in India, were then analyzed.

After testing the contamination level of the water bottles in the lab, 93% of bottled water showed some signs of infection. The researchers found an average of 10.4 micro-dust particles per liter of bottled water using spectral analysis.

The data from the report stated that this infection rate was at least partly from the packaging or bottling process of the product.

The increase in plastic production has increased plastic pollution to the external environment. Recently, plastic pollution has been found in freshwater lakes, seas, rivers, and marshes and it affects organisms from plankton to whales. 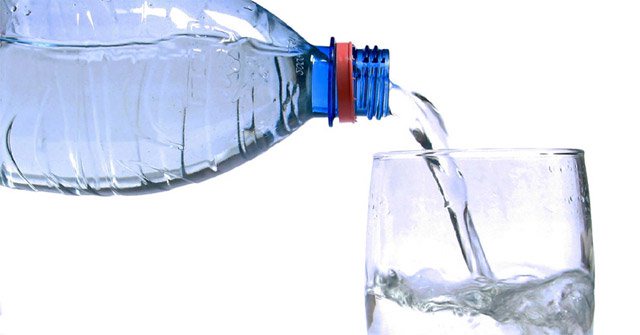 Only 17 bottles of 259 analytical bottles showed no contamination, 93% of bottled water was tested to show some signs of contamination. For every 17 standard bottles of water, there is an infected bottle, with over 10,000 small dust particles per liter. A sample of Bisleri bottled water from Chennai shows more than 5,000 micro-particles per liter.

Polypropylene often used to make plastic bottle caps, is found to be the most popular polymer material (54%), while Nylon is the most abundant second-use component (accounting for 16%).