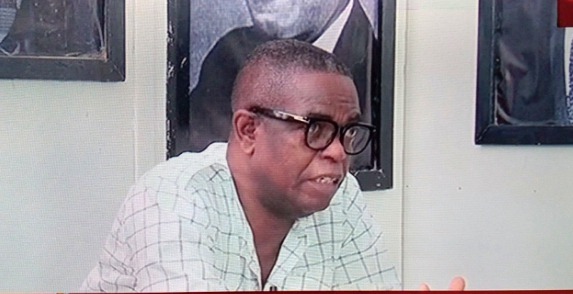 A veteran journalist and the Managing Editor of the Insight Newspaper, Kwesi Pratt Junior, has applauded the splendid work being done by the minister of Lands and Natural Resources, Abu Jinapor, at the ministry. According to Kwesi Pratt, Abu Jinapor is his friend even though he doesn't want people to know that he is his friend.

Kwesi Pratt made this disclosure on 'Good Morning Africa' on Pan Africa television this morning, 16th December 2021, when he gave his opinion on the Lands Minister's statement that there will be a revamping of gold prospecting in the Oti and Volta region.

According to Kwesi Pratt, there is so much that the Ministry of Lands and Natural Resources needs to do for the people in the Volta and Oti region to benefit from the natural resources that have been discovered in the area.

"You know, the Minister is my friend even though he doesn't want people to know that he is my friend." 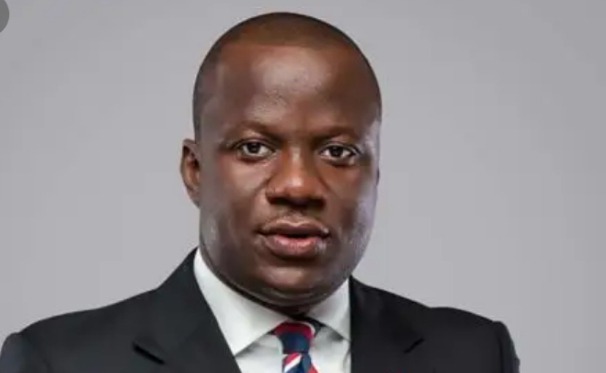 Kwesi Pratt indicated that Abu Jinapor is his friend, and he thinks that he has done very well in the relatively short period that he has been at lands and natural resources ministry.

"I've followed some of the things done by the minister of Lands and Natural Resources, I'm impressed, but a lot remains to be done."

Kwesi Pratt stated that he hopes that we are not going to be congratulating ourselves for setting up teams to go and prospect the discovered natural resources in Oti and Volta region, but we will go beyond that and take steps that the people of Ghana will own their natural resources, and exploit these resources for our benefits.

"That is what we ought to be doing, and if we don't do that we can have millions of tons of gold in our soil, but it will mean nothing to us because the exploitation of that resources will end up fattening the bank accounts of big men and women in the metropolitan capitals."

Kwesi Pratt added that right now, the resources are embedded in our soils, but we don't own those resources, and they are not exploited for the benefit of our people. So, he hopes that under the leadership of Abu Jinapor, Ghanaians will begin to own our natural resources.