10 Action Animes You Should Definitely Watch

By MalcolmSmith (self meida writer) | 19 days

Anime is a Japanese term that is used to describe all animated works. No matter the style or origin. There are several animes which have been released till date and here are 10 of them you should definitely watch; 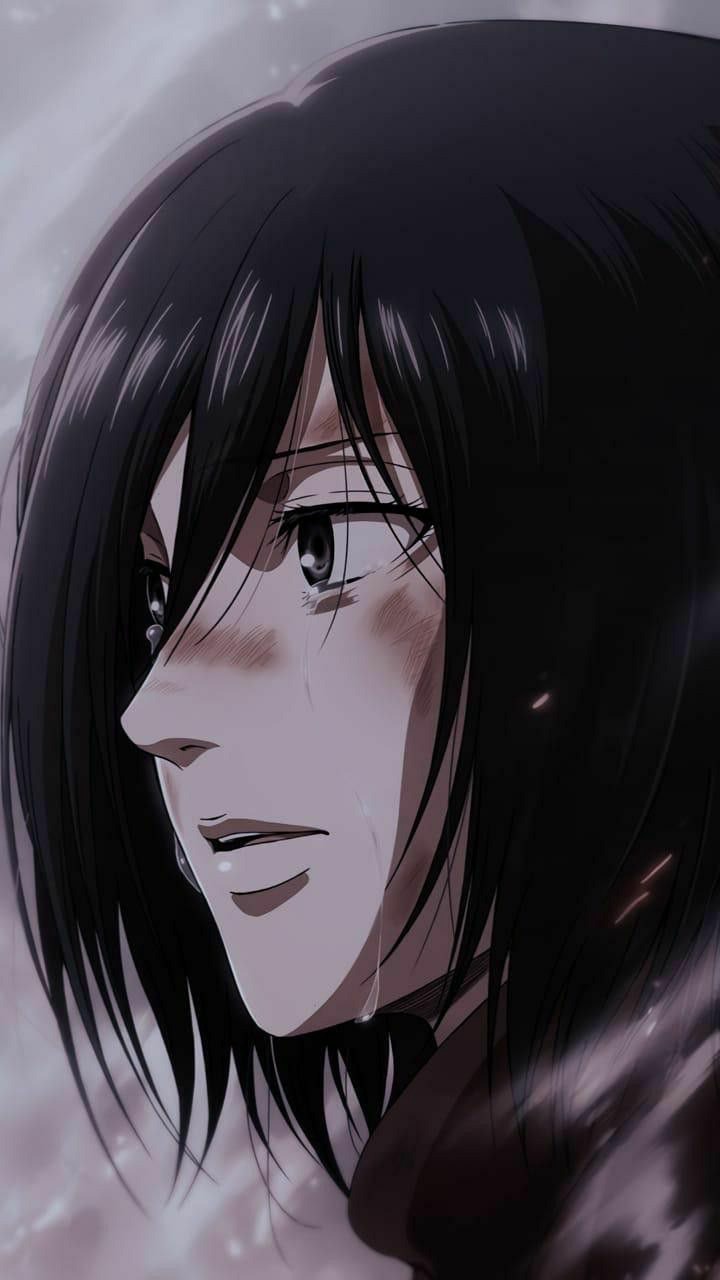 Hunter X Hunter is a series that features a young boy named Gon Freecss who discovers that his father who he thought was dead was actually alive. He finds out that his father, Gin is a legendary Hunter. Hunters are people who perform all kinds of dangerous tasks such as capturing criminals and searching for rare items. Gon becomes determined to know why his dad Gin abandoned him, so he sets off to become the best Hunter possible. 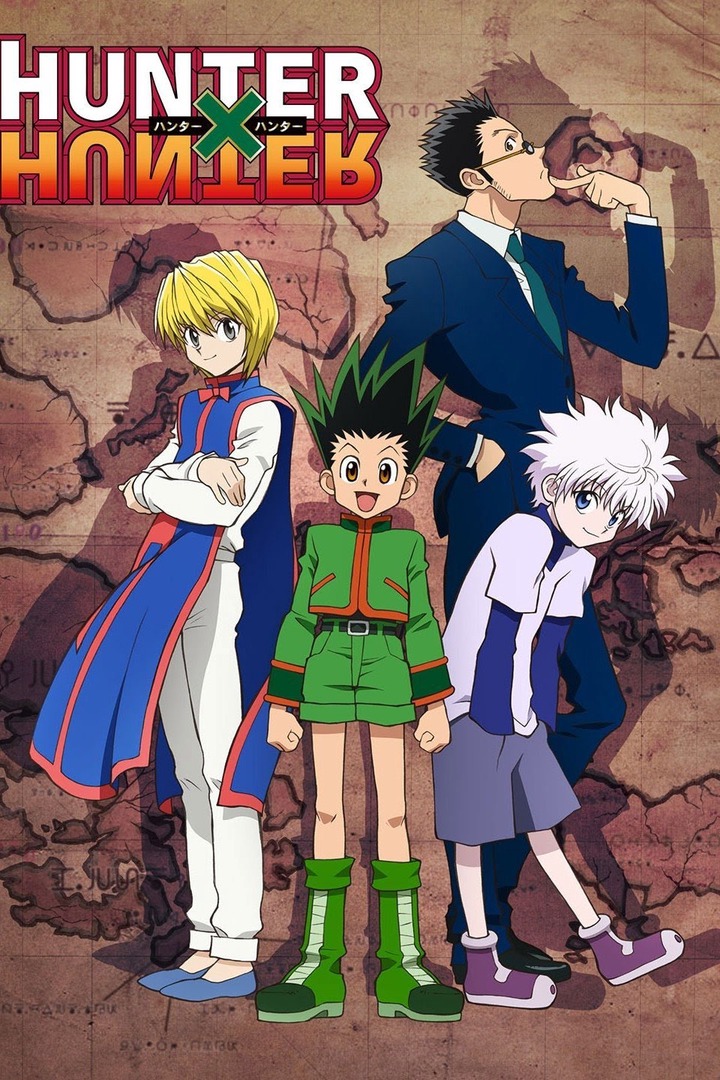 Fairy tail follows the adventures of Lucy, a celestial spirit who joins the Fairy tail guild and teams up with Natsu who is a dragon slayer searching for the dragon Igneel. They embark on grand adventures across the nation of fiore. 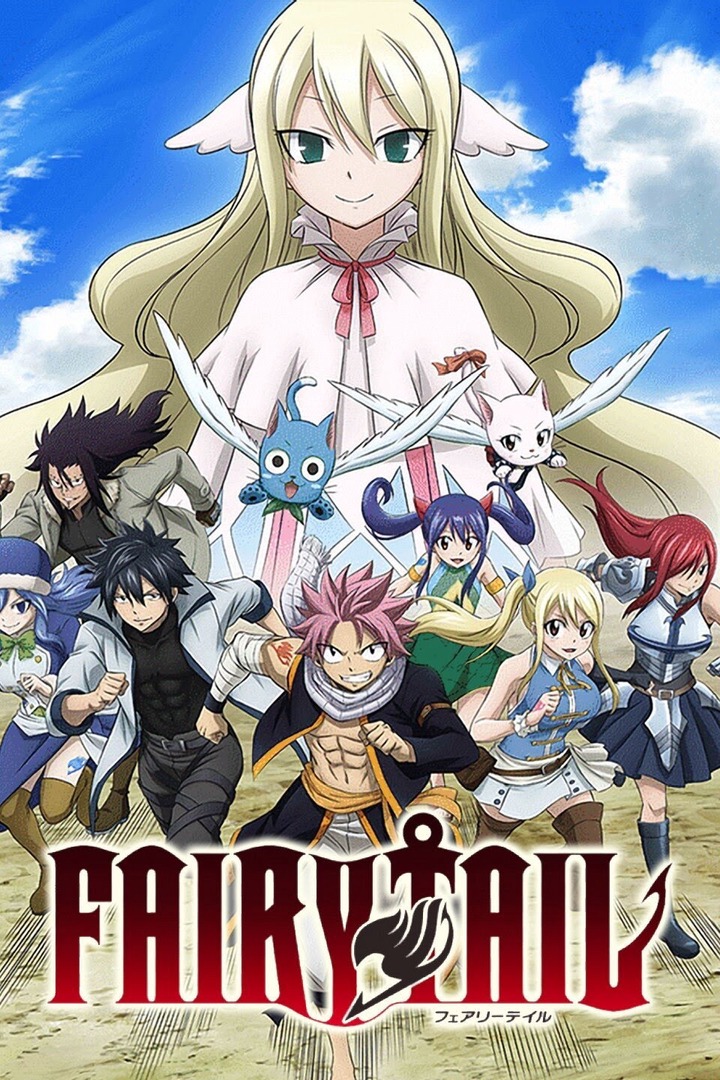 This anime is about a salary man who is murdered and reincarnates in a sword and sorcery world as a slime named Rimuru with unique powers and gathers allies to build his own nation of monsters. 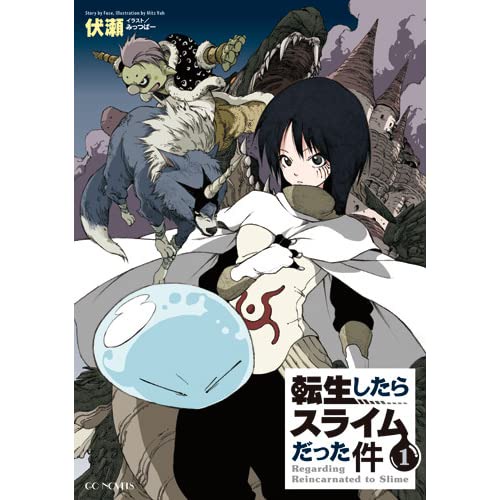 This series is about two alchemist brothers, Edward and Alphonse who are searching for a philosopher’s stone to restore their bodies after a failed attempt to bring their mother back to life using alchemy. 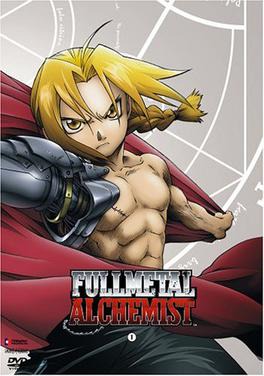 The story is about a high school student named Yuji Itadori, who joins a secret organization of jujutsu sorcerers in order to kill a powerful curse named Sukuna. Itadori becomes host of the curse by swallowing it’s finger. 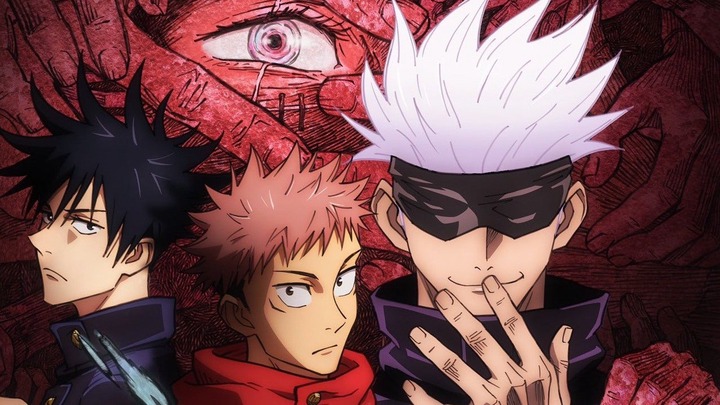 It tells a story of a young ninja, Naruto who seeks recognition from his friends and dreams of becoming the Hokage (leader) of the hidden leaf village. Naruto has a nine tailed fox locked in his stomach and can sometimes draw power from it. With this power plus his own power and his ninja skills you can imagine how powerful he is when he goes into god mode. 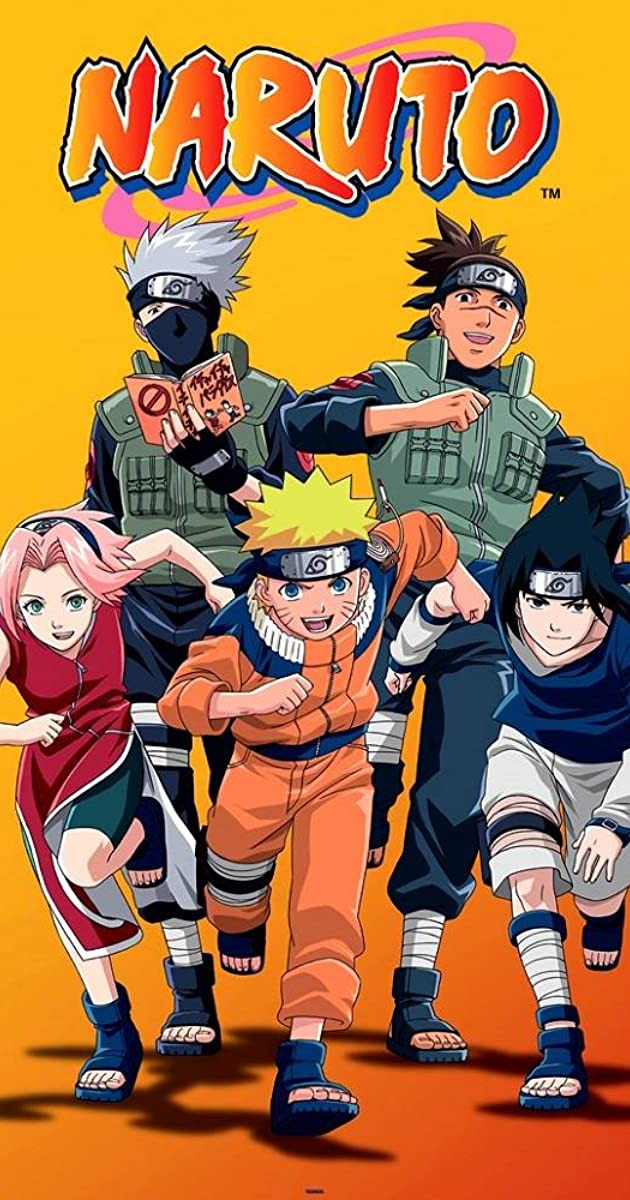 Monkey D. Luffy wants to become the king of all pirates. Along his quest he meets a skilled swordsman named Roronoa Zolo, Nami who is a greedy thief and has a knack for navigation, Usopp who is a great liar and has an affinity for investing, also Sanji who is a warrior cook etc.

The gang set sail to unknown seas to find the treasure of one piece. 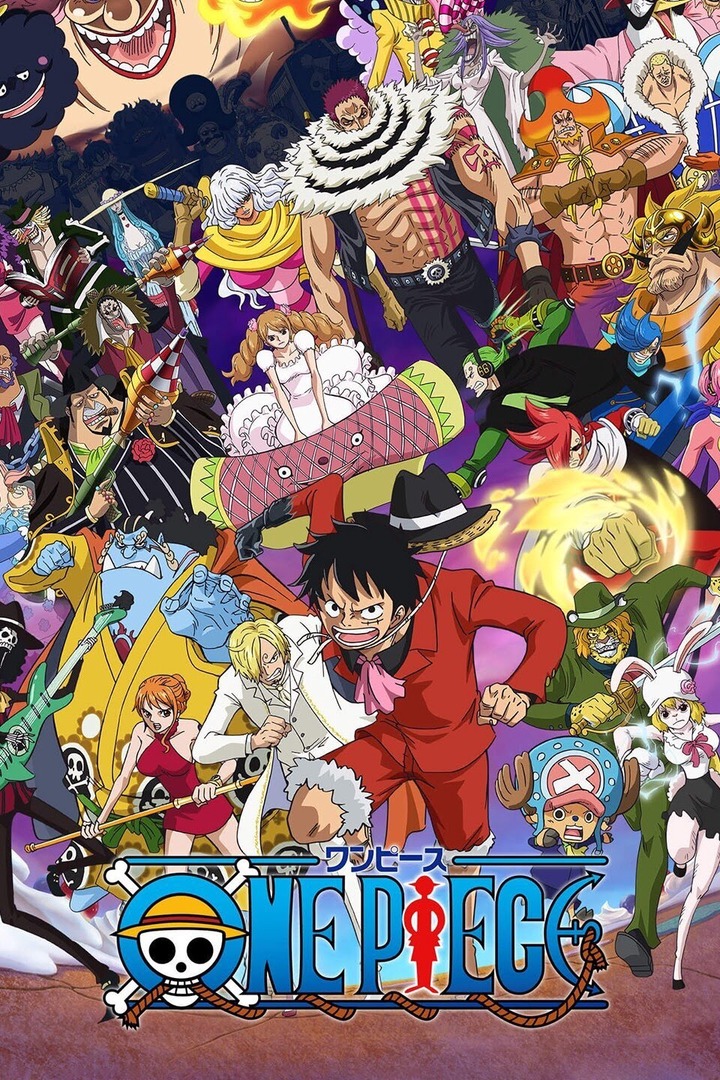 It tells the story of Saitama, a superhero who defeats any opponent with just one punch but seeks to find a worthy opponent after growing bored by lack of challenge due to is great strength. 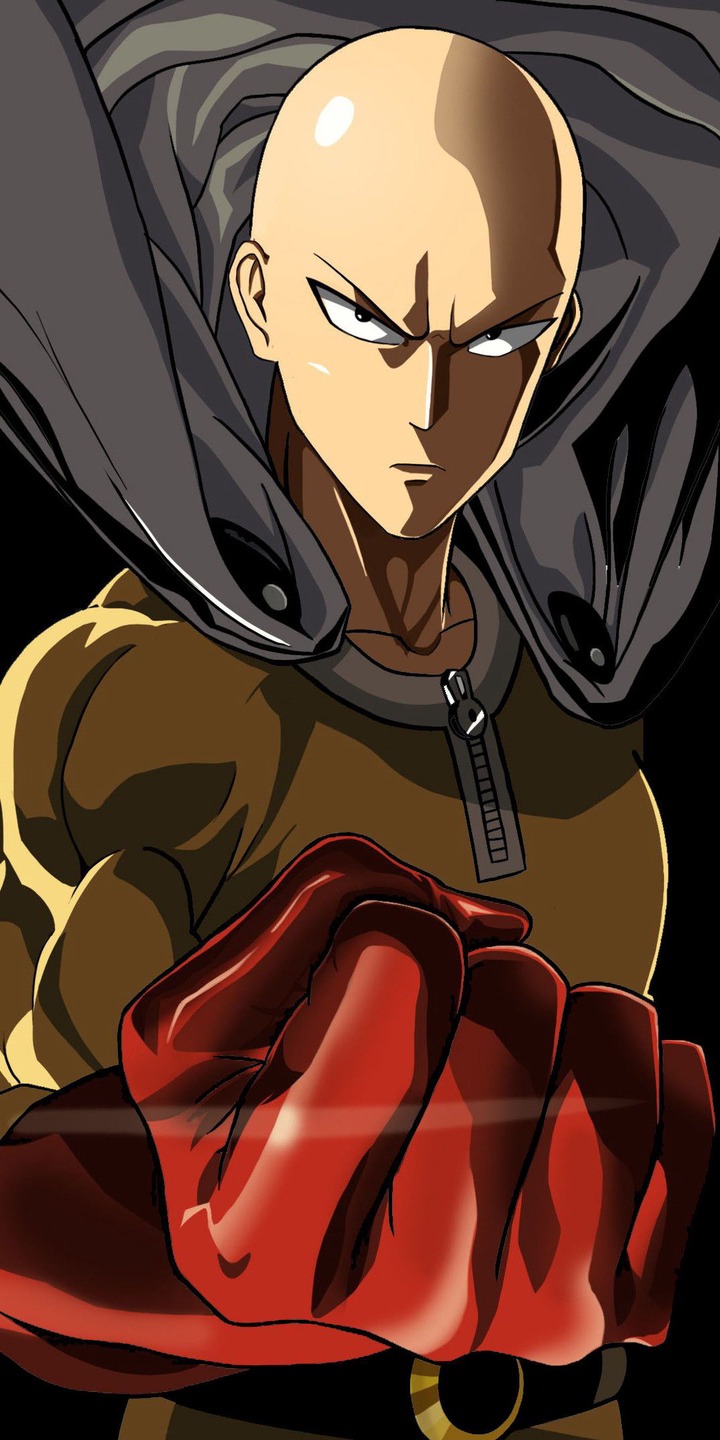 This anime about the efforts of the mysterious and secrete organization called Hellsing which is in charge of keeping a check on all vampire activities, supernatural foes and protecting the people. 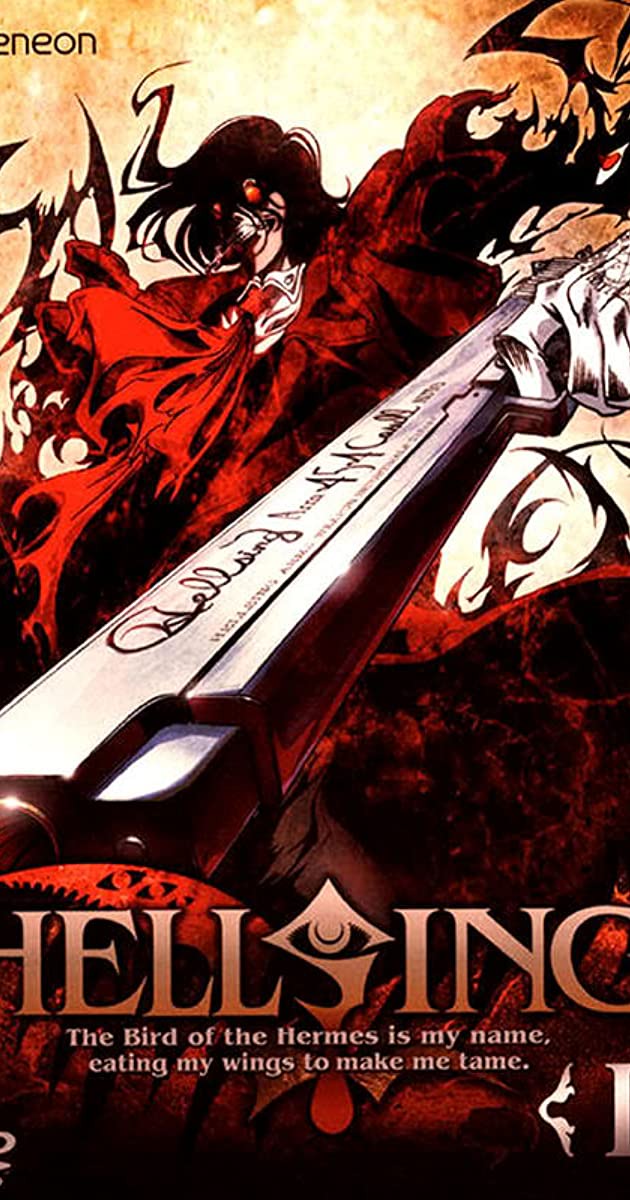 This story follows a boy born without any super powers, Izuku Midoriya. He has always dreamt of becoming a superhero himself. Izuku is scouted by Japan’s greatest hero, who chooses him as his successor after recognizing his potential, and later helps in to enroll in a prestigious high school for training heroes. 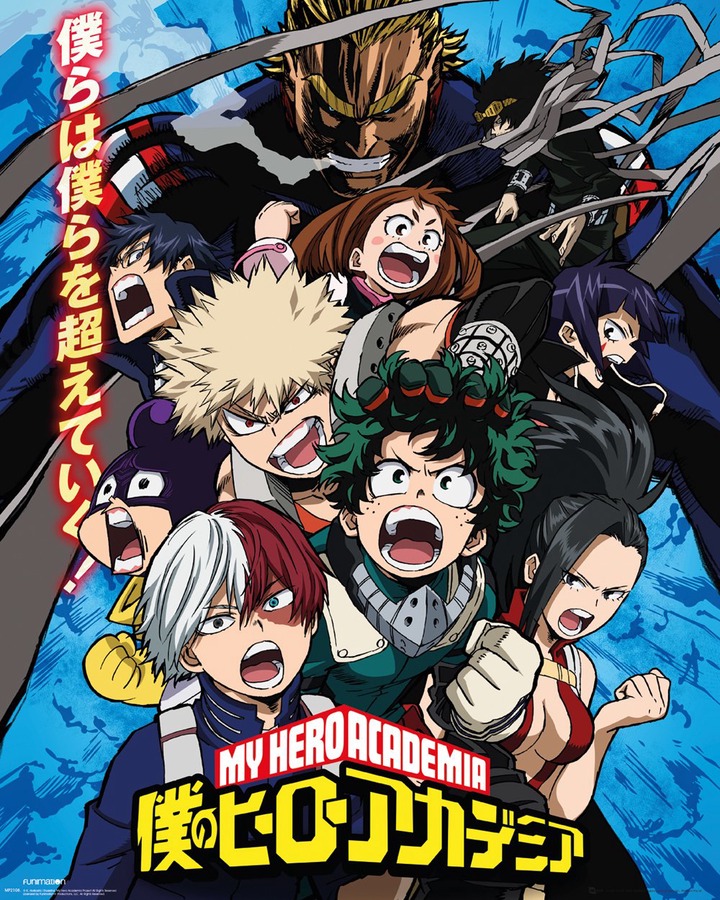 Content created and supplied by: MalcolmSmith (via Opera News )