Beauty can be deceiving. List of beautiful but very dangerous animals in the world

In our everyday lives, we come across many animals. Some of whom are not so attractive and others that are very beautiful. No matter how beautiful these creatures are, they can also pose as very dangerous threats to our lives. Below is a list of some beautiful but also dangerous animals in the world. 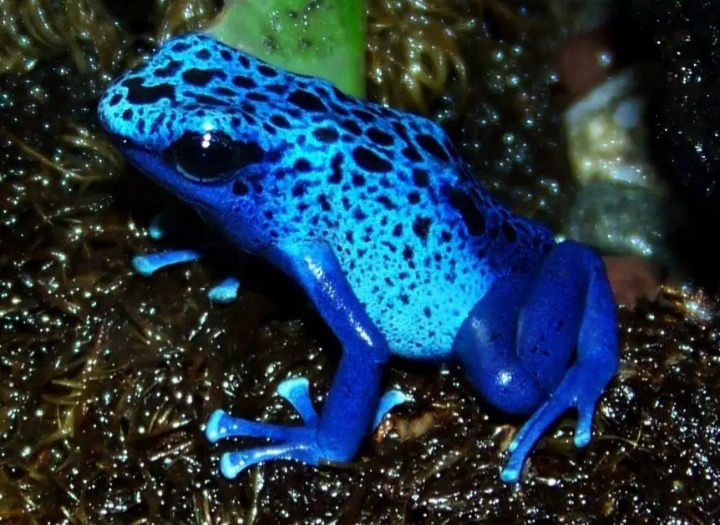 This animal is found in the tropical Central and South Americas. It is brightly coloured with distinctive colouration among the species. It is unique in the sense that its bright colour correlates to its toxicity. That is, the more bright the animal, the more toxic it is. It is one of the most poisonous animals in the world and has enough poison at any given time to kill 20,000 mice. 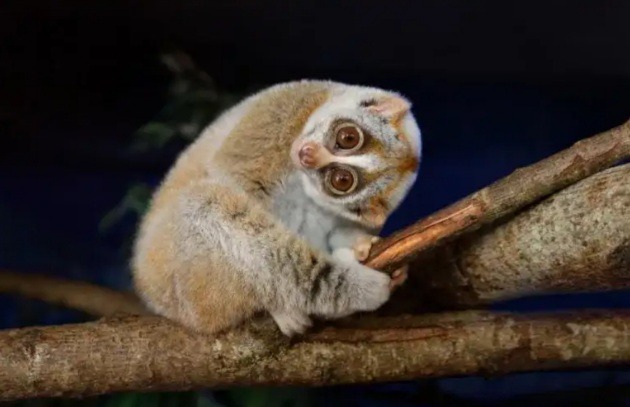 This is a nocturnal primate found mostly in Asia. It has gentle eyes and a cuddly nature that tends to attract attention to itself. However cute this animal might look, it is also venomous. It has a toxic bite which it relies on when it senses danger. 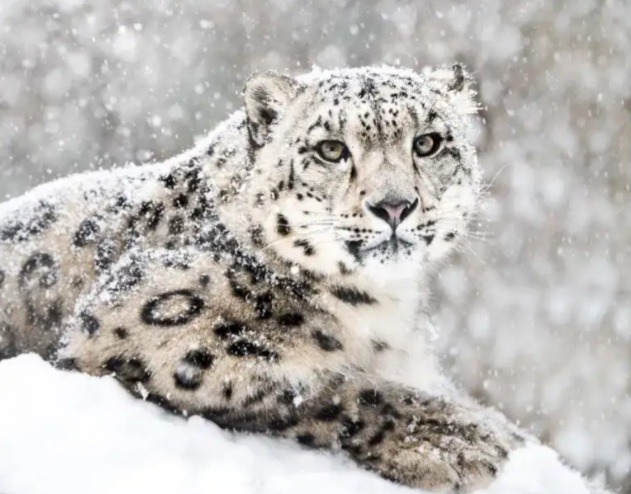 This animal from the cat family is found in almost every continent except in America and Australia. It is currently an endangered species as its population is being reduced drastically in certain parts of the world. There are different colouration among the species with some having a very dark colour resulting in the black panther. The animal has rosettes on it that is however really observable among all members. Given its unpredictable nature and good hunting skills, it's considered to be more harmful to humans than lions. 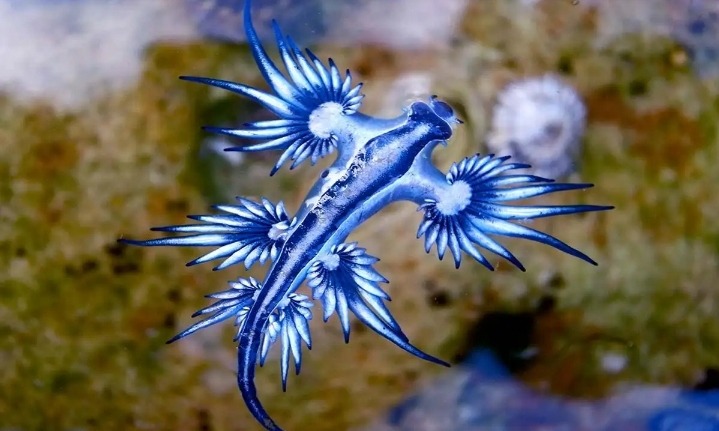 This is a very small, blue sea slug found in the sea. It is sometimes called the sea angel due to its structure. This animal floats upside down on the surface of the water. To avoid predation, it makes use of countershading i.e. it blends with its surroundings from both sides. It is venomous and gains its venom from its prey. This venom is more poisonous than its source as the animal stores it in higher concentrations. 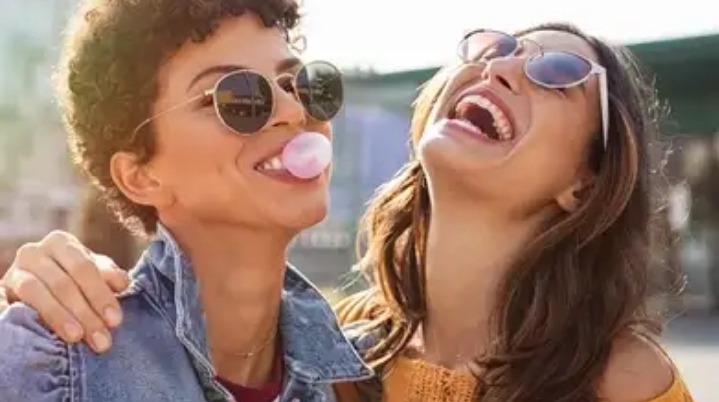 Undoubtedly humans are one of the most beautiful and dangerous creatures on earth. They are the ones who rob, rape and murder in their communities for personal gain. They are the most selfish of all animals. According to the World Health Organisation, one person is murdered every 60 seconds. There is no other animal in the world that is vicious enough to come close to that number.