By Abigail.blog (self meida writer) | 27 days 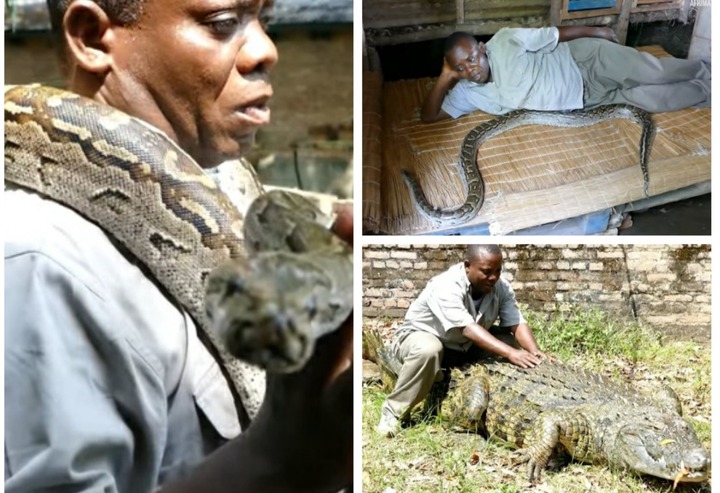 In Burundi is a man who lives with wild animals at his home. People in his village are afraid of him because of the way he holds and play with such animals. They always say it is some kind of evil spirit that comes over him to do such things. He is called Nesta and has sacrificed his family to live with many wild animals.

He lives with many animals like crocodiles, dangerous snakes, leopards, chimpanzees, birds, tortoise, lizards and a lot more. Surprisingly he rears domestic animals as part of the wild animals and people see this as impossible. 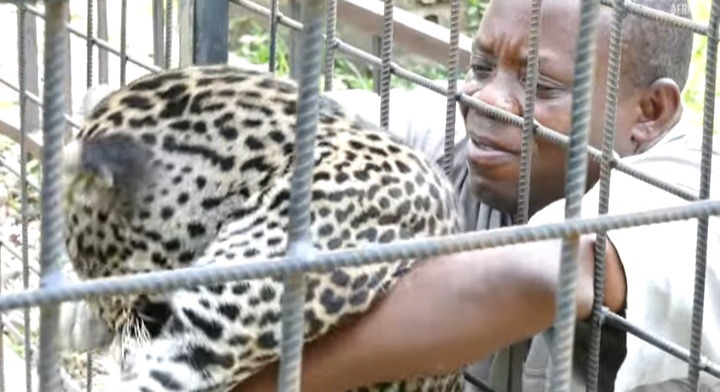 Many people say that he is crazy because no one ever does such things. However, he says that he is absolutely normal. He does this because his father asked him to, and does not allow anyone to talk him out of it, he is not willing to stop either. 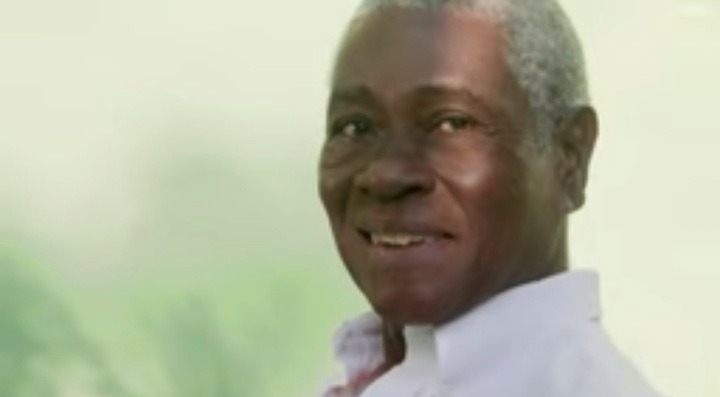 He said that this started years ago when he was a young child. His father was a hunter and they used to go to the forest to hunt wild animals. He was scared at first but as time went by he got used to and started loving what they were doing.

According to Nesta, wild animals are friendly but because people torture and always attempt to kill them is the reason they act wild to people. This is why they always want to kill anyone they see. His father gave him an egg of a snake to take care of it until it hatches. He did and the egg hatched to become a snake. The snake grew and became bigger and this is the one he has been sleeping with till today ignoring his family. 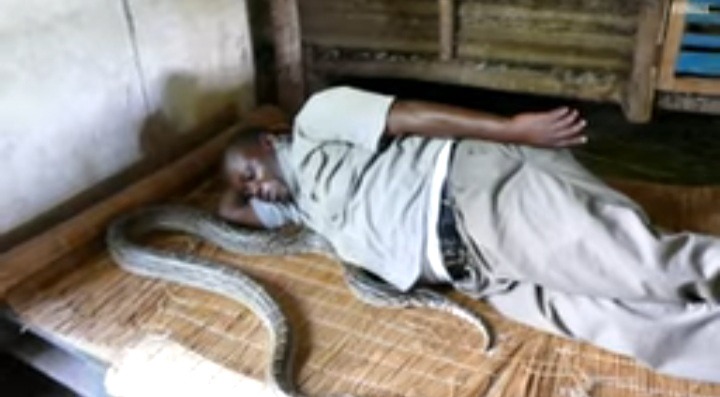