What is in the mining that you can't stop and allow your property to be destroyed? - Dominic Nitiwul

By Ahomka.News (self meida writer) | 22 days

Government of Ghana is still in the business of fighting illegal mining that is causing harm to the water bodies and the environment as a whole. Message was then sent to the general public by the president to withhold any form of small scale mining whether licensed or unlicensed. In the light of this, military officers were deployed to various mining sites to stop their activities. 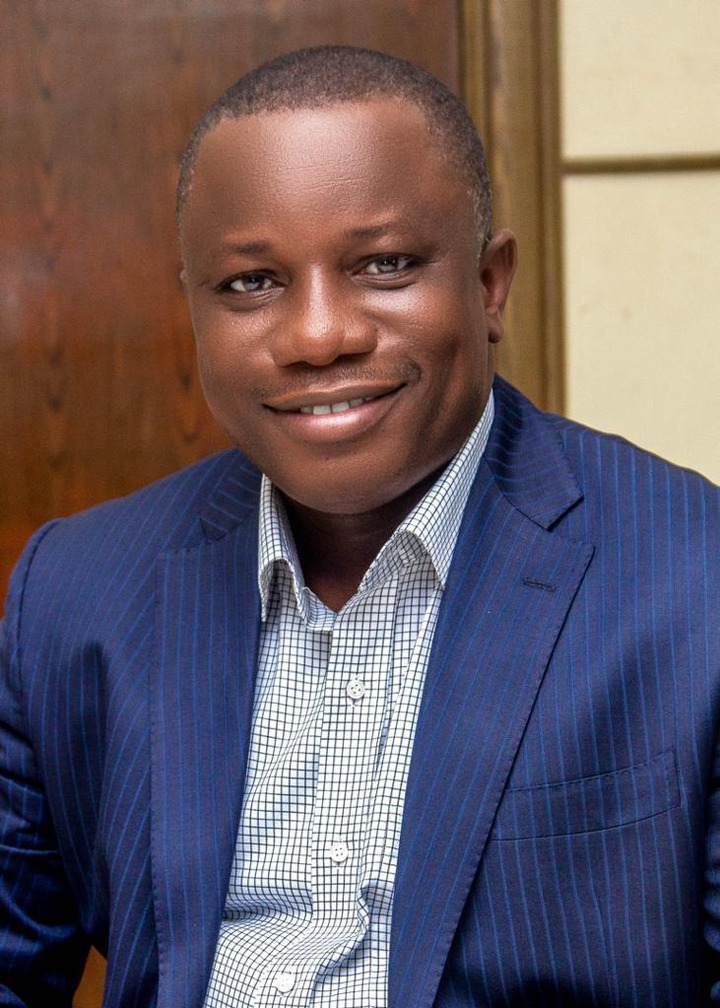 The ministry of information and the defence ministry have earlier today briefed the press about how the fight has gone so far. The number of machines that were interdicted were also made known to the public. Dr. Dominic Nitiwul, who is the minister in charge of of defence made a lot of revelations in his speech. 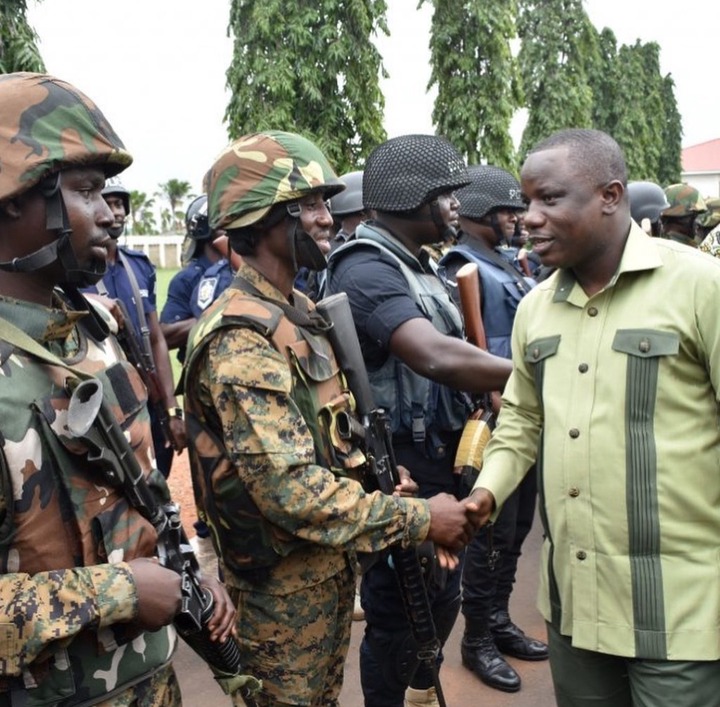 According to him, many people used millions of cedis to buy excavators so he can't fathom why people can't desist from the illegal act than rather afford to lose them. He made this known during his speech in the press briefing. He also revealed that, some of the miners will go into hiding and come back when the military officers leave the site. He said that is the challenge they have encountered so far but the work is still in progress.