Volta Region: 2 Interesting Things You Do Not Know About The Ewes.

By GodwinGakor (self meida writer) | 12 days 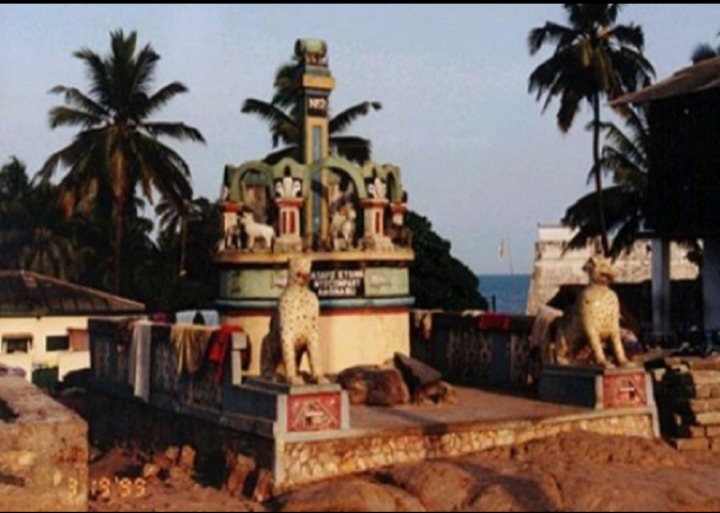 The Ewes of the Volta region are mostly feared and loathed by many other tribes in Ghana. There are many misconceptions people hold which cannot be erased from the minds of the younger generations in Ghana.

Until recently, people don't know the extent to which those misconceptions have gone; there were books which misinformed people about the Ewes but thankfully, they were nibbed in the bud. These are a few things we need to know about the Ewes in Ghana.

They're not as hostile as people think. Some people think the Ewes are a people who do not tolerate other people in their domains. This is a great fallacy! One person who was dealt with for misbehaving can spread many falsehood, you know?

The Ewes as sociable, tolerant and above all, hospitable. In our culture, a typical Ewe will like to entertain a stranger with the rare meal. The very act of choosing that household to lodge in, is a great prestige. The host family will do everything possible to maintain the visitor for many days. But I must also say that not all people are genuine; the quest for money can make some people behave in wicked ways towards strangers.

The Ewes do not always worship small gods. Let's say not all Ewes indulge in worshipping small gods or employ charms and other supernatural forces in their daily lives. In the contemporary society, there are more churches in the Volta region than SOME other parts of the country.

As to whether people attend the churches isn't our discussion yet. But the influence of the churches are greater than the dealings of the few idol worshippers who are left. People believe that the Ewes normally harm others with evil forces. I must admit to the fact that some do.

There are some people who are very notorious with their use of charms to harm others who offend them or for no apparent reason at all. But I'm sure you wouldn't be committing sacrilege which will warrant such ill treatments.

If you dare take another man's wife or someone's wife, prepare yourself for the worst. Even it is not everyone who is noted for punishing others with charms; get that into your skull.

Modernisation has given birth to new ways of approaching issues of infidelity and theft. But you wouldn't know who is still using the crude ways of resolving issues so be careful not to tamper with someone else's wife or property.

Every tribe in Ghana has their own history. There were wars that were fought in the defense of territories. During those times, the people adopted very crude ways of resolving issues which became part of them. Some people even kill just to pacify their bruised ego. But in the modern society where there are laws and order, things are done differently.