By Ghananews5 (self media writer) | 3 months ago

A lot of monkeys lived near a village. One day a merchant came to the village to buy the monkeys. He announced that he would buy the monkeys for £100 each. The villagers thought he was mad, they thought how can somebody buy stray monkeys for £100 each? Still, some people caught a few monkeys and gave them to the merchant and he gave them £100 for each monkey. This news spread like wildfire and more people caught more monkeys to sell to the merchant.

After a few days, the merchant announced that he would buy monkeys for £200 each. Even the lazy villagers now ran around to catch the remaining monkeys and sold them for £200 each. 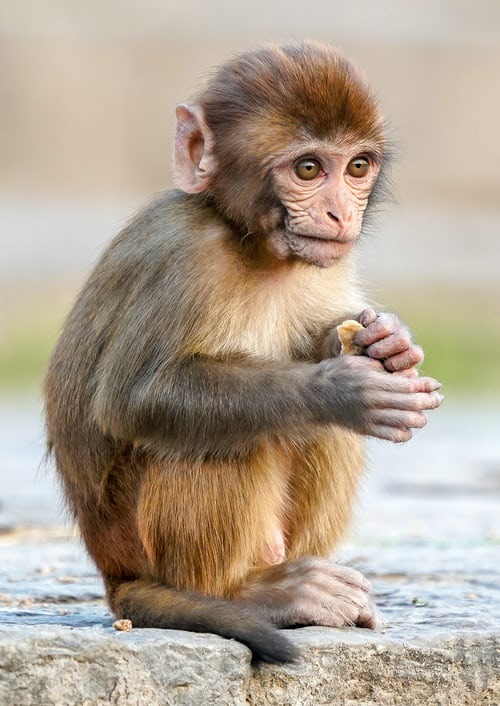 Then the merchant announced that he will buy monkeys for £500 each. The villagers started to lose sleep! They caught six or seven monkeys, which was all that was left, and got £500 for each one. The villagers were waiting anxiously for the next announcement.

Then the merchant said he was going home for a week and when he returned he would buy monkeys for £1,000 each. He asked his employee to take care of the monkeys he bought. The merchant went home and the villagers were very sad as there were no more monkeys left for them to sell at £1,000 each.

Then the employee told them he will secretly sell them monkeys for £700 each. This news spread like wildfire. Since the merchant will buy monkeys for £1,000 each, there is a £300 profit for each monkey. The next day the villagers made a queue near the monkey cage. 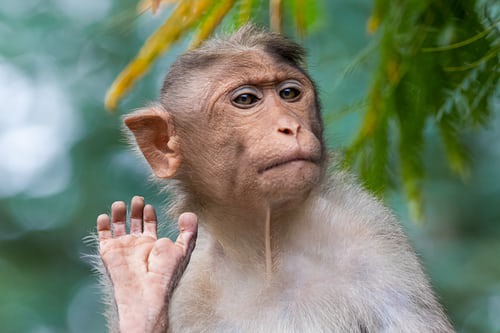 The employee sold all the monkeys for £700 each. The rich bought monkeys in big lots, the poor borrowed money from money lenders and also bought the monkeys. The villagers took care of the monkeys and waited for the merchant to return,but nobody came.

They ran to the employee, but he had already left too. The villagers then realized that they had bought the valueless stray monkeys for £700 each and were unable to sell them. 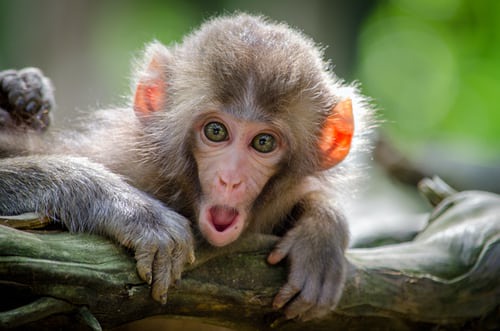 Beware of Monkey Businesses, Real Businesses are always based on Real Products and Services; any profit that comes cheap has a question mark. For instance, invest 2 million today and get 4 million in 30days. You will get the first month, second month, with the urge to make more money, you invest both the interest and principal into the 3rd month. That's when they vacate.

No more monkeys business this year.... Some are coming in the form of network marketing etc etc....beware!

Nice and sweet promises are calculated for u which look wonderful on paper but a mirage in reality. Invest wisely!  Again never engaged in any form of Monkey Business in "2022".