By Kingam (self media writer) | 1 year ago 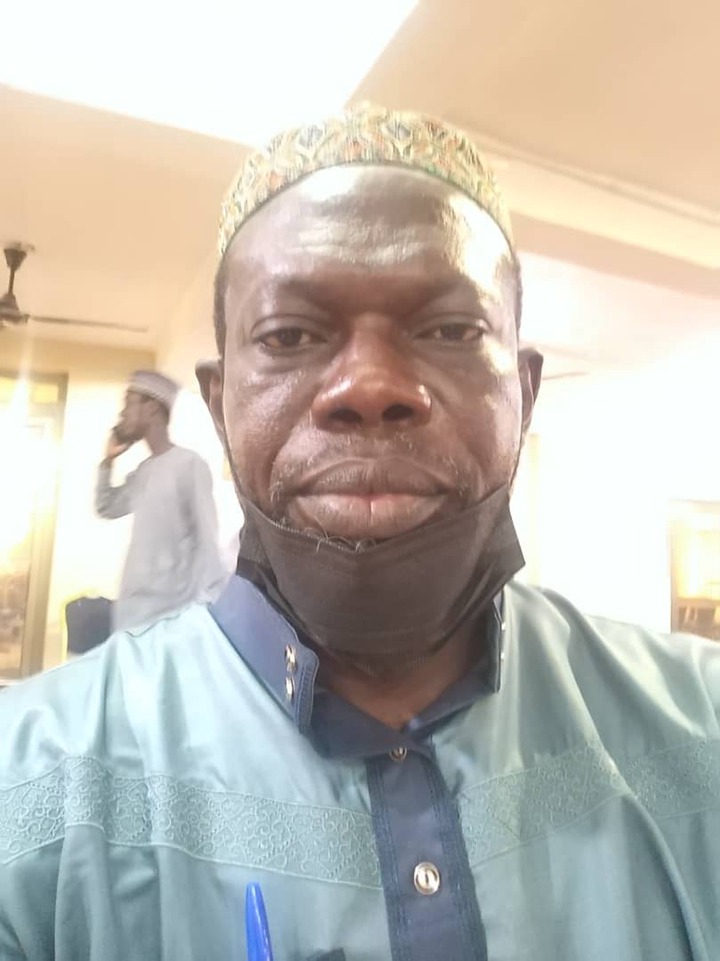 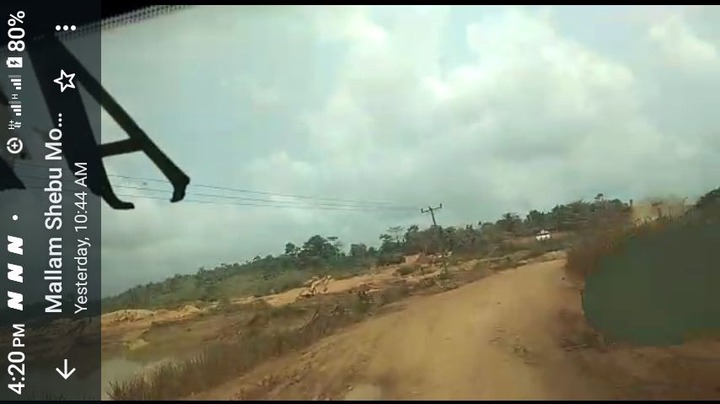 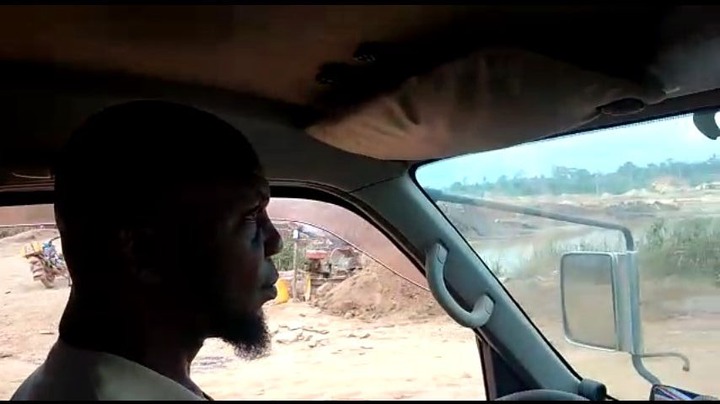 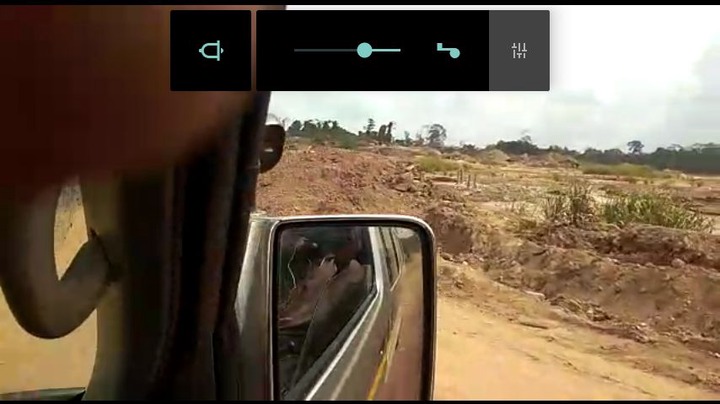 mbers of a Kumasi-based Moslems outfit dubbed, Moslem Mobile Preachers Association ( M.M.P.A) have expressed worry about the rising trend in which certain people take less care about environment issues in the country.

The group noted that until the authorities come out with strict measures that could deal with the offenders the country would stands the risk to import water in the future no matter what the situation may be.

The Moslem Mobile Preachers Association made the observation during their recent journey to some towns and and villages in the country, notably Manso, Tontokrom, Dantano and Takorawasi on religious crusades.

At the said villages and towns the Moslems said they allegedly came across some illegal miners who were busily polluting the water bodies in addition to the destruction of the forest reserves, a situation that.prompted them to take pictures.

The pictures and information gathered, sources said were strategically succeeded through their intelligence source.

Speaking to the correspondent in reaction to what they saw, the leader of the Association Mallam Sheibu alleged that the illegal miners were seen using heavy earth moving equipment among others in their activities.

From the scenes at both Tontokrom and Manso for instance, he said they allegedly witnessed how two big streams had been muddied and forced not to get free flow.

Aside dirty fuel and broken materials that were also seen released on the various spots of the galamsey sites, deep holes created by the alleged illegal miners were left unprotected, thus posing as serious threat to farmers.

Describing the degree of damages the illegal miners have caused to the environment as unfortunate, Sheibu said the citizens in the affected areas have no source of good drinking water, lack of power, health facilities, education, good roads among others

Sheibu indicated that mining activities are though everywhere at the global scene, the way and manner the country approaches its mining issues are questionable.

Mallam Sheibu was however differ in opinion on why at the time some citizens tend to think about the development of the country, others use negative minds to thwart the country's progress.

Sheibu on this note made a passionate appeal to the government to sit up for action before the country would resort to the importation of water in the future.

This could likely happened as a result of the degree the illegal miners are causing to the river bodies and forest reserves in the country, Mallam Sheibu concluded.

Leader of the Association Mallam Sheibu.

2. Some of the galamsey scenes.