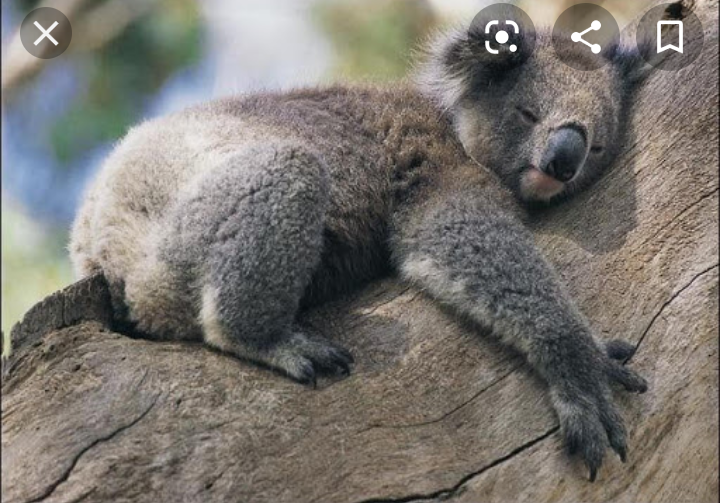 In our busy world, it's always nice to have a day on the sofa relaxing. But for many animals, every day is a lazy day, with some spending only a few hours awake! 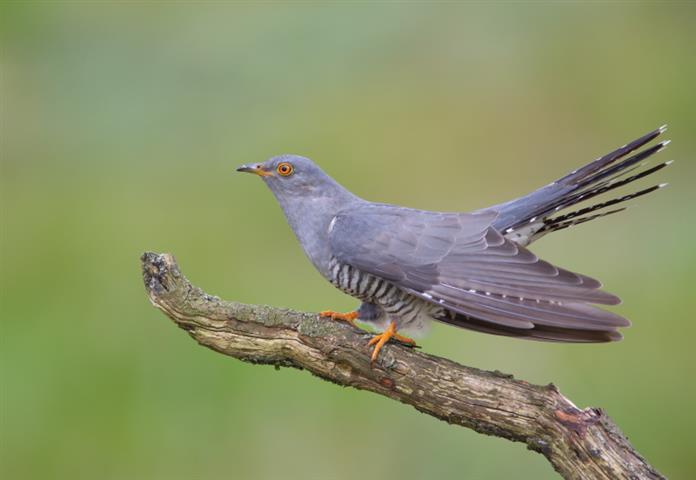 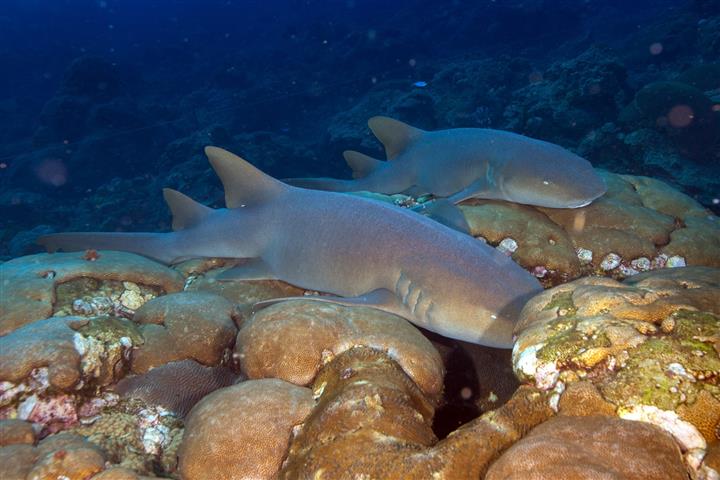 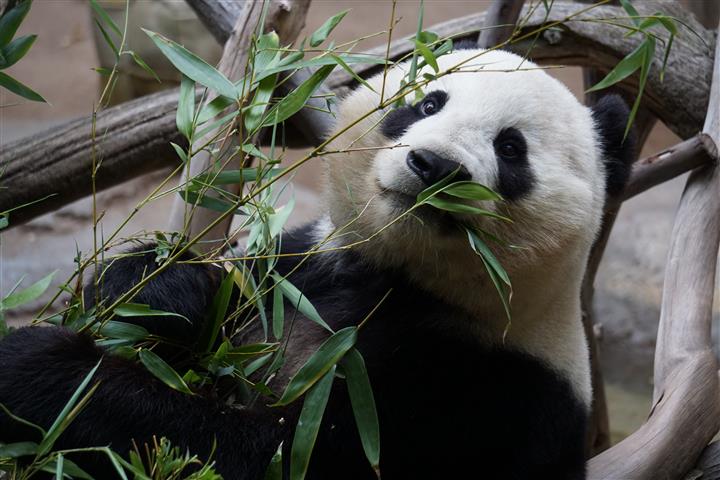 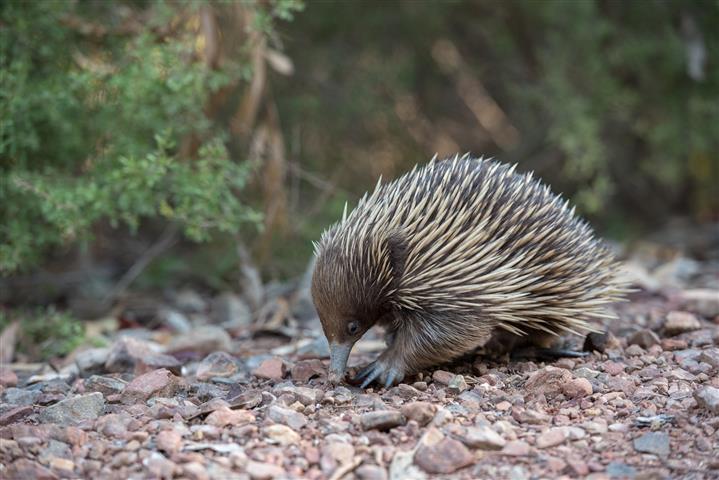 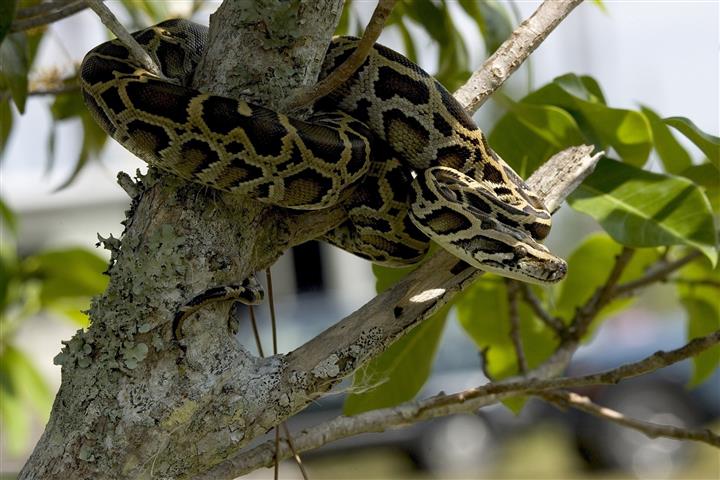 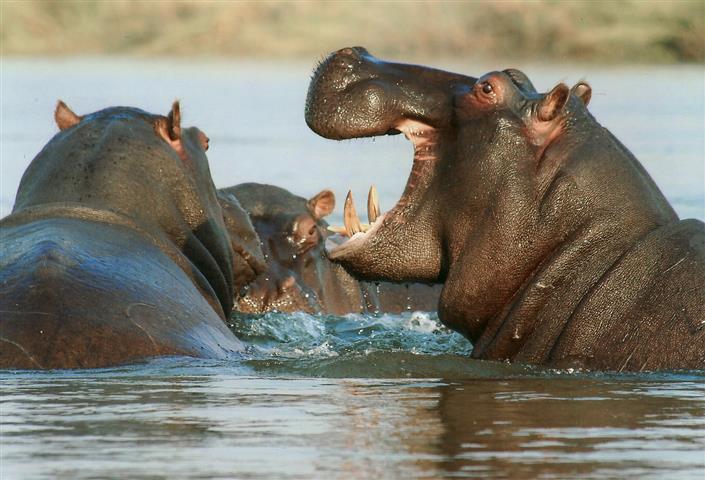 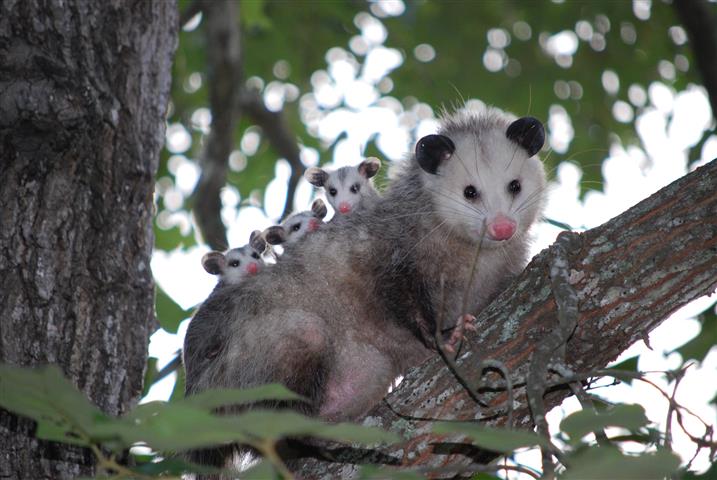 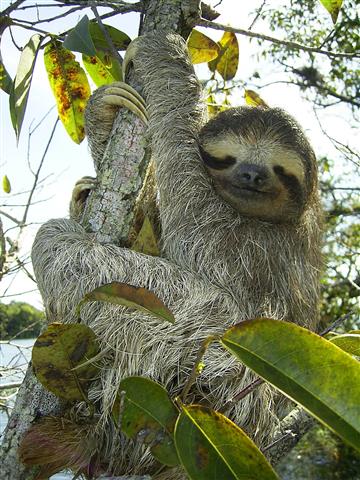 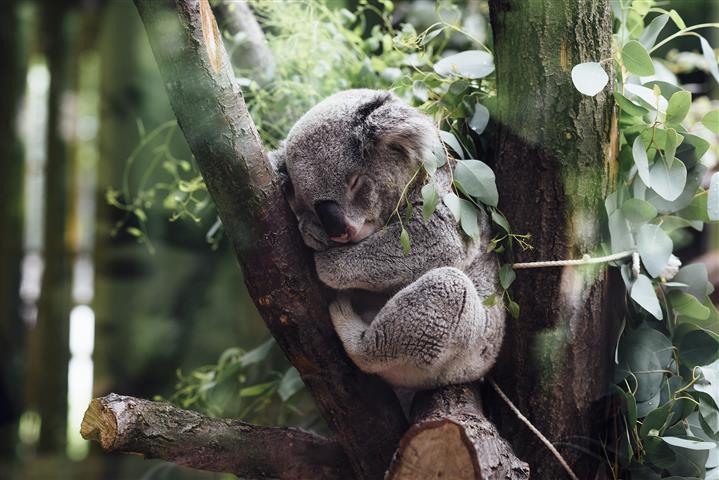 Man Who Sat On Air For Hours Didn't Actually Sit On Air, This Is The Trick He Used