Take a look at some animal behaviours you probably did not know what it means. One of the big difference between animals and humans is that, animals cannot speak which means in order to understand their reactions and behaviours, it would require an extensive study about them. However courtesy to zoology, we have understood the meaning of some behaviours animals exhibit, especially with domestic animals and the ones with live with as pets. You may have seen some common behaviours of some domestic animals you didn't know what they were trying to communicate and that is what this article will be talking about. 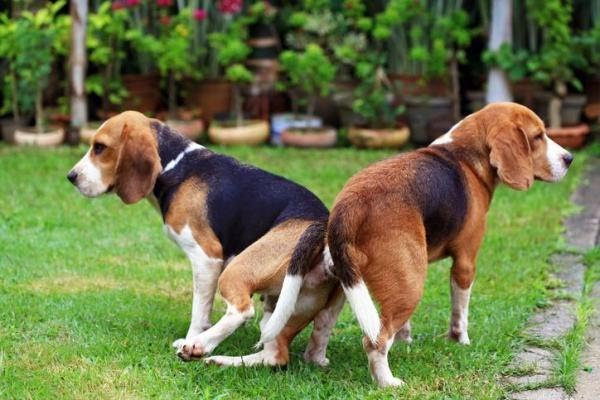 This is a common posture we see among dogs and most people don't know it plays a role in reproduction among dogs. I remember when we were young, we used to pelt stones at dogs whenever we see them in this posture because we felt saw them to be stubborn. However after mating the male dog sex organ always locks in that of the female to secure the semen, and this prevent the semen from coming out. The tie can last as long as 45 minutes, and basically increases the chances of the female dog getting pregnant.

Chicken standing with one leg 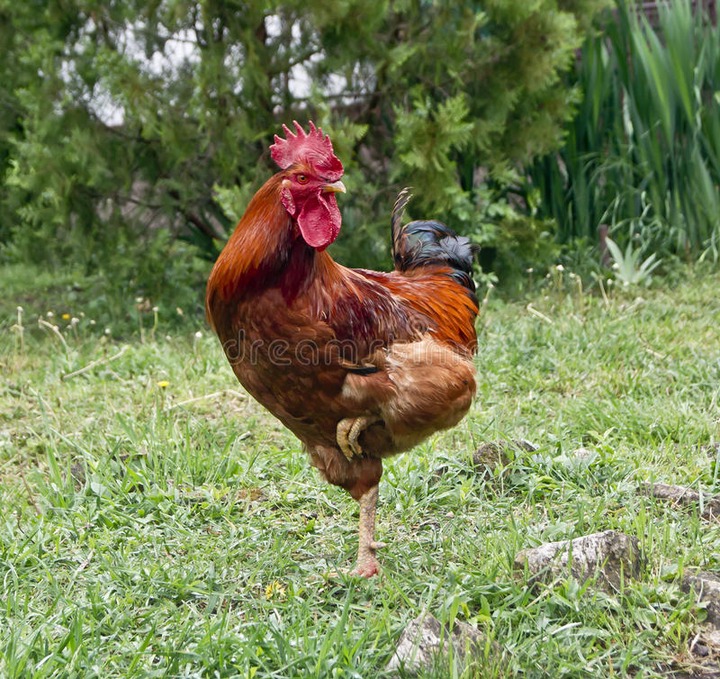 Chicken tucking up one leg is another common behaviour and here in Ghana, our parents have told us a whole lot of stories about it, include one which says, the chicken does that to learn how to live with one leg, if the other is accidentally chopped off one day, which is entirely false. In actual fact, the chicken just like all birds have no sweat glands and the unfeathered part of their bodies especially their legs are used to regulate heat in their bodies. When a chicken tucks its leg up, all it's trying to do is to reduce the heat loss from its body.

Dogs sticking out their tongues 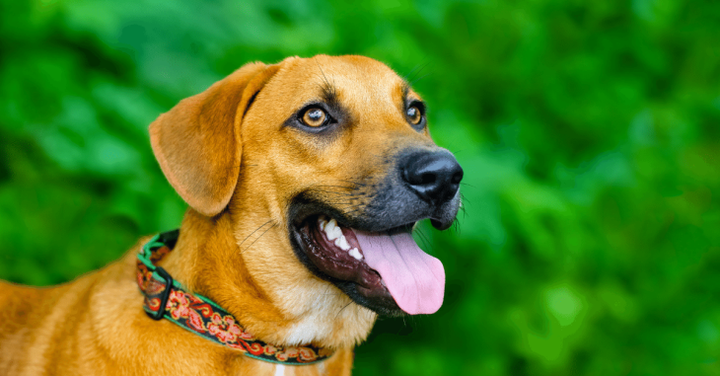 Dogs pant and stick out their tongues especially in hot conditions, and they do this to release heat from their bodies. Contrary to humans beings, dogs do not sweat and evaporation in their bodies takes place when they are panting which enables them to cool down.

Why goats seem to be chewing always. 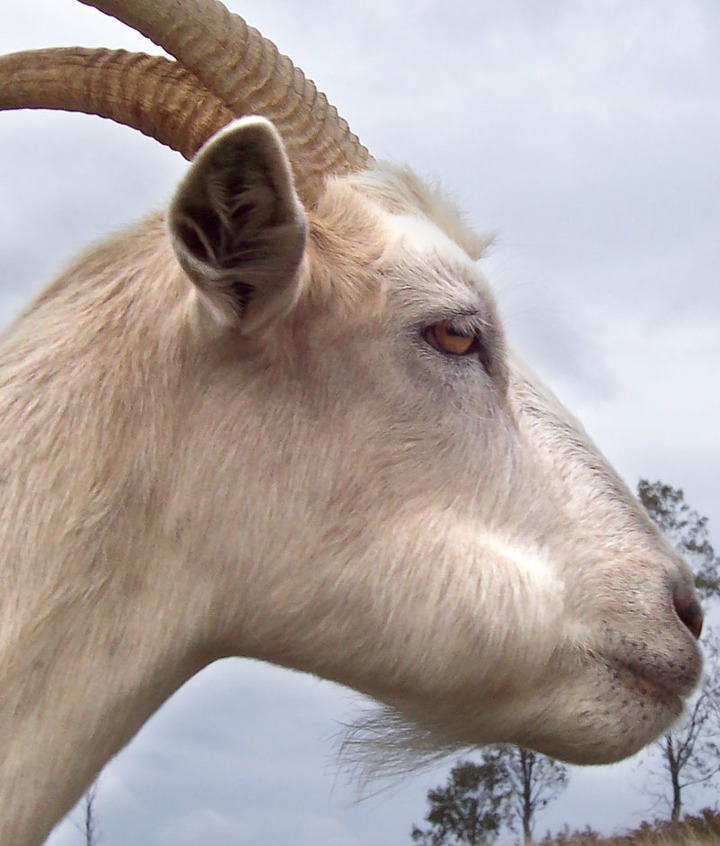 The mouth of the goat is always busy doing a lot of chewing, even if they're lying down to get rest and this is the reason. The goat belongs to the kind of animals called ruminants and these animals have a slightly different digestive system. The stomach of ruminants are divided into four separate compartment namely, rumen, reticulum, abomasum and omasum.

Every food they take is partially chewed, swallowed and it initially gets into their first stomach, thus the rumen, where microbes action cause it to ferment. From the rumen, it goes to the reticulum and there, food returns to the mouth of the animal in bits for it to be rechewed before it moves to the third and fourth stomach, thus the abomasum and omasum respectively. Therefore it is during the rechewing goats are seen chewing almost everytime.