Mining pits left uncovered by illegal small-scale gold miners across various mining communities in the Ashanti Region are swallowing up more people – trapping them to their death. 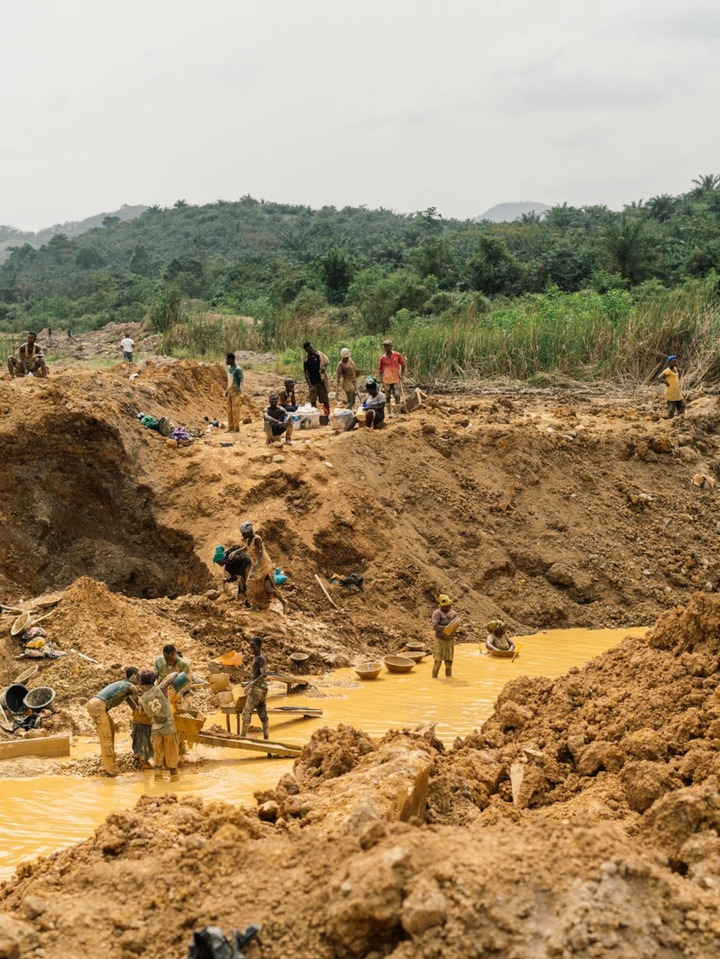 This has become one of the biggest dangers to life and a major worry to people in the small-scale gold mining communities.

Nana Atakora Kodua, an official of the national disaster management organization (NADMO) in the Ashanti Region, says the situation is more troubling.

According to him, over 20 people had been trapped to death in these deep pits dug and left uncovered by the illegal small-scale miners, referred to locally as ‘galamsey’.

The people – farmers and children would often accidentally slip and get drowned in these pits.

Things he adds could get worse as illegal miners from across the country have kept streaming into the region to dig for the metal.

This was how he put it; “The situation is not looking good, it is growing from bad to worse as we have people coming from other parts of the country to engage in illegal small-scale gold mining in the region.”

Illegal gold mining is being done in 16 out of the 43 administrative districts, municipalities and metropolis of the region.

The illegal miners will dig out the gold, leave the mined-out areas un-reclaimed and when it rains, water will collect in these pits and people, farmers and children have been slipping and getting drowned in these pits.

They are suffering for the irresponsibility and recklessness of others.

Nana Kodua is urging the government to speed up its efforts at reclaiming the mined-out lands to help provide safety to the people in the mining communities. 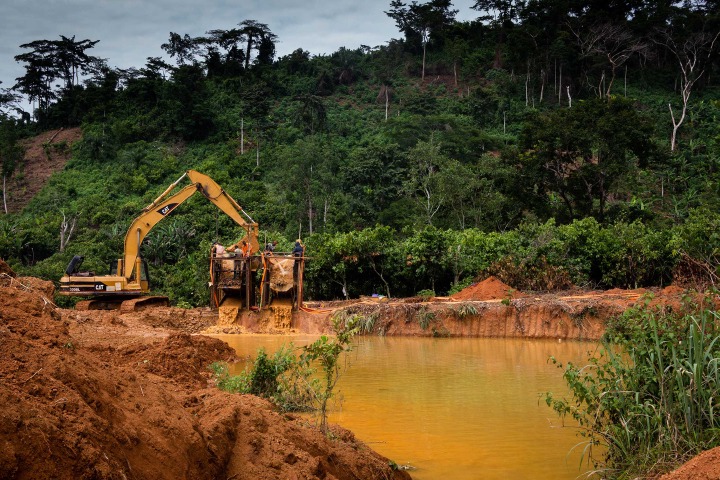 Apart from the people falling into mining pits and dying, the miners themselves have been dying in the pits. The mining pits often collapse burying them under tons of earth.