By Beautiful_Vero (self meida writer) | 18 days 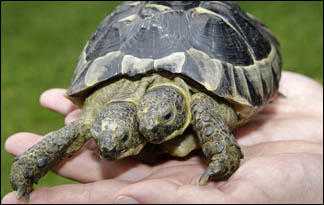 Are two heads really better than one?. For this list, we will be looking at strange and fascinating two headed and two faced creatures captured on camera from a special turtle to an interesting looking bird and a strange porpoise. Two headed creatures aren't just something out of a sci fi story. Double headed animals do exist in the natural world. Having two or more heads attached to one body is a condition referred to as polycephaly. That intimidating word has pretty simple origins. The Greek poly meaning much and kephali which means head.

Though it's an extremely rare occurrence, scientists who study and catalog animals have come across quite a few instances of polycephaly. We even use the two headed animal as a symbol. For example, a two headed eagle often stands for something grand and historical. It was also the mark of the Byzantime Empire. This list of two-headed animals aims to separate the myth from the unbelievably true.

There are people out there who collect some rather odd things. But there are few collectors who can hold a candle to Todd Ray, a man whose claim to fame is owning the largest collection of two headed animals. A Grammy award winning producer Ray had 22 living specimens in his collection as last tallied in 2010 by the Guinness Book of World Records. Among his menagerie is a two headed bearded dragon named Pancho and Lefty respectively. But wait in 2012 he added another two headed bearded dragon, Jekyll and Hyde. Remember when we were talking about turtles earlier? He’s also the proud owner of the world’s only known THREE-headed specimen. Myrtle, Squirtle and Thirdle. 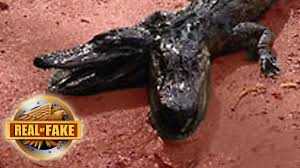 Something’s going on in Iceland. While two headed lambs have appeared in places like Palestine and Utah in 2009 Iceland saw three two headed lambs born within a few months of each other. While two of the lambs died of natural causes one was actually rather healthy except for the fact that it was unable to lift its head from the ground. As a result, it was sadly put down. 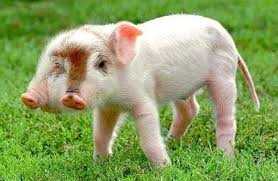 According to Daily Mail, in 2016, an adorable little two headed pig was born in China to a farmer from Luzhou in the south west of the country’s Sichuan province. The piglet, which appeared relatively healthy at the time of its birth and has two snouts, two mouths and three eyes was the subject of many monetary offers. Ultimately the farmer announced his intention to keep the pig for himself as his son had grown attached to the creature. Two headed pigs aren’t that unheard of in China but they’re often born with far more serious deformities and rarely live long.

In 2017, a two headed kitten named Bettie Bee was born in South Africa and promptly taken in by an animal rescuer. Sadly, it passed away after just 16 days. Thankfully, not every two headed cat is doomed to the same fate. Frank and Louie also known cumulatively as Frankenlouie was the longest living two-faced cat in recorded history, living a long and healthy life from 1999 to 2014. 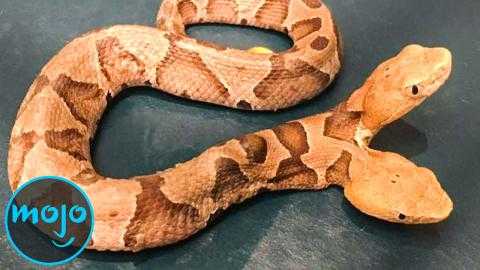 Two headed snakes are indeed a rarity, but over the years a number of them have been documented.That includes this Copperhead snake from 2018, which was found a woman in Virginia and photographed by J.D. Kleopfer, who works with the Virginia Department of Game and Inland Fisheries. He’s kind of cute in a terrifying kind of way.