By @Chrislarbi (self meida writer) | 1 months

One beautiful spring morning, a merchant loaded his donkey with bags of salt to go to the market, in order to sell the salt. The merchant and his donkey were walking along together. They had not walked far when they reached a river on the way.

Unfortunately, the donkey slipped and fell into the river. As it scrambled up the bank of the river, it noticed that the bags of salt loaded on his back had become lighter.

There was nothing the merchant could do except return home, where he loaded his donkey with more bags of salt. As they reached the slippery riverbank again, the donkey fell into the river, this

note about the story

The 'Fox and the Grapes' is often cited as an example for cognitive dissonance: the discomfort people experience when their beliefs/actions are at odds with other beliefs/actions. In the story, the fox sees some grapes on a vine and wants to eat them. He tries to jump up, but cannot reach them because they are too high. When he realizes he will not be able to eat any grapes, the fox becomes disdainful; he tells himself that those grapes were sour and not that

Psychologist and teacher Leon Festinger pointed out in 1957, that often, people hold two conflicting beliefs, or they believe one thing but do something that is against that belief. The resulting cognitive dissonance is psychologically distressful, and we often try to alleviate it by justifying our actions or changing our beliefs. Either way, the goal is to get our beliefs and actions in line with each other.

Pls clink on this link and sign up for freehttps://www.entireweb.com/free_submission/?a=60a17b24a314d 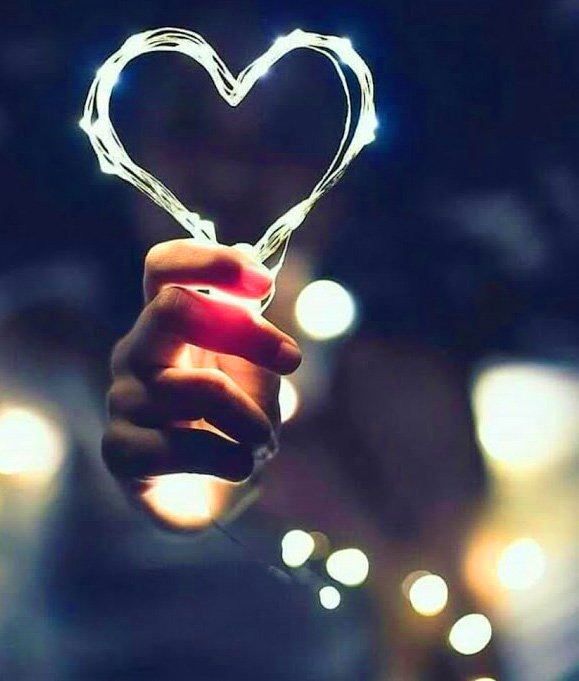 Content created and supplied by: @Chrislarbi (via Opera News )

Northern Myths: What it Means when a Dog Chases You in a Dream