BUSANGA OR BISA TRIBE: Read about the wonderful discoveries of this tribe in Ghana.

By Gadnaabatk (self media writer) | 1 year ago

They are called Bisas but most people call the Busangas. The language they speak is called Bisa language and the tribe real name is Bisa. They are peaceful people with a lot of uniqueness in most of their ways. 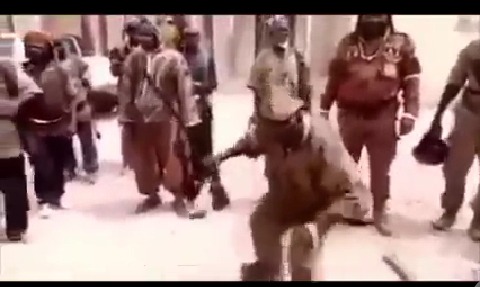 History has it that the Bisas originally came from Burkina Faso in two twin cities called Bito and Tankurugu respectively. They were fearless warriors with a bunch of unlimited tricks and strategies in fighting. They have the air- fighters who mostly stay on trees with their skilled climbing attacking their enemies with ropes, catapults or bow and arrows. Civilization visited their brains very earlier than their immediate neighbouring tribes.

The Busangas, in 1942, migrated in groups each with a fortified leadership and were compassed by their ancestral devined spirits. One of such groups which came to Ghana along the White Volter River into Pusiga-Bawku was named Gadnaaba. 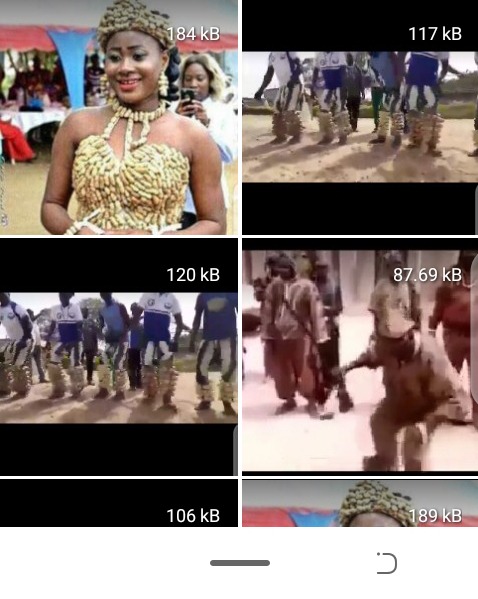 So when the Bisas arrived at Pusiga-Bawku in the Upper East Region of Ghana, they met the Kusasi Tribe already settled. As the Kusasis were predominantly farmers, the Busis, as usual, attacked them and fought for almost a week before they were able to defeat the Kusasis.

Bawku, Pusiga and other sub towns such as Garu, Binduri, Warnyanga, Widana, Bugur, Bazua and Zebila were not part of Ghana territory when this tribe came. It was Dr. Kwame Nkrumah who, with the help of these, extended Ghana's map to include these towns. This united the tribes for sometime before land and chieftaincy disputes emerged.

Before this conflict, all the tribes of these towns had cultural integration, inter-tribal marriages, co-operative society works and same festival celebration. That festival was called Bugum Festival, celebrated after harvesting farm products. 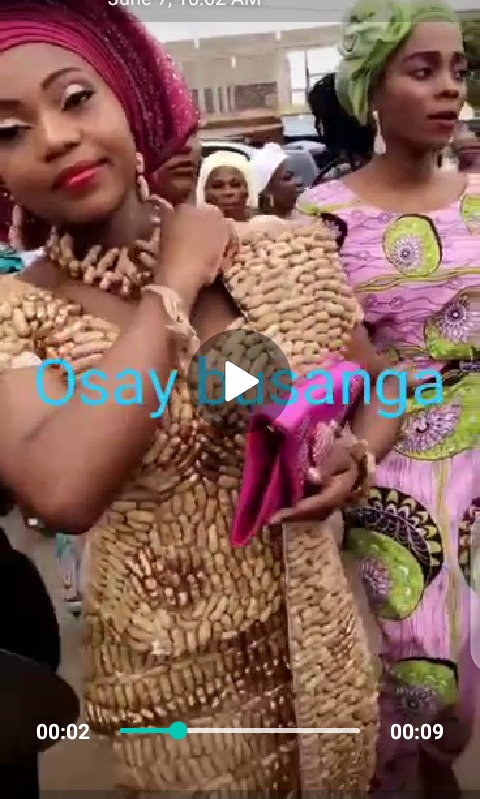 The Busangas now call Bisas are very peaceful people. Their hometown is Pusiga located in the Upper East Region of Ghana. They celebrate a tribal annual occasion call "Bisa woo Bisa', which means every Bisa person is a Bisa Person. In fact, I admire them for their intelligence, lovely, bravery, and caring attitudes. Creativity is part of their identity and outfits.

NOW IF YOU SEE THEM, JUST SAY "BISA WOO", and you will get the response"BISA".

Please kindly read and share to help educate those who don't know about this tribe. Follow me and watch out for more hidden tribes. Thank you.