By rocksonbaffoe (self media writer) | 27 days ago

In the drier locations, the air pollution is also worse due to less removal of toxins by rain, easy to spread fire and dust when the wind blows. When plants live with higher temperatures, they will also produce more organic pollutants, the researchers said. 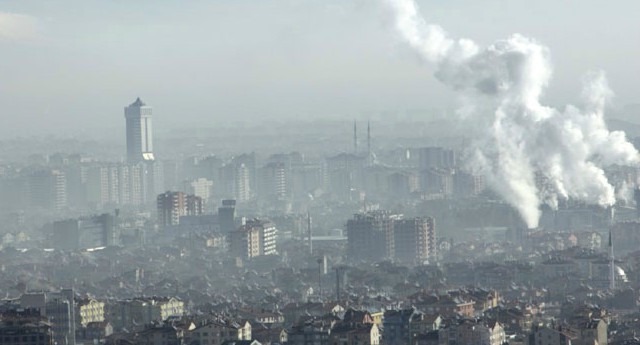 Leading researcher Jason West, Associate Professor at the University of North Carolina, Chapel said: "When climate change affects the concentration of air pollutants, it can have a significant impact on health. healthy people all over the world, causing millions of people to die from air pollution every year ".

The team used a series of global climate models to determine the number of premature deaths that can occur due to ozone perforation and pollutant solids caused by 2030 and 2100.

Five of the eight models predict that more people will die earlier in 2030, and seven of the nine models by 2100.

"Our findings show that most models show that the increase in deaths is the clearest sign that climate change will be detrimental to air quality and global health ".

The researchers added that, in addition to increasing deaths due to air pollution, climate change is expected to affect health through changes in stress because of heat and difficulty in receiving. Access to clean water and food, great storms, and the spread of infectious diseases.

Check Out The Latest Braid Hairstyle For Women