Chill Reality About Chihuahuas That You Should Know 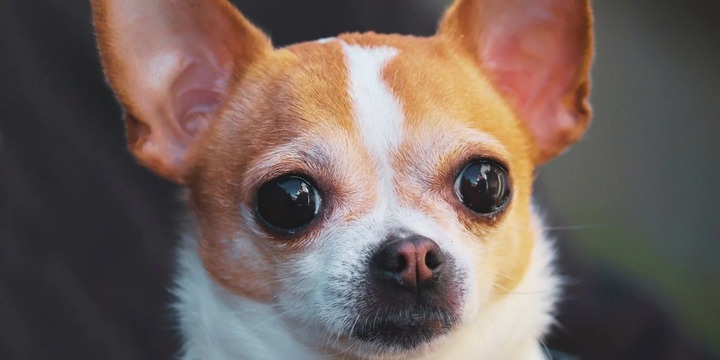 Chihuahuas are often the type of dog that you either love or hate.

Chihuahuas might be small, but they are feisty, and they are known for their aggressive tendencies.

However, some humans are captivated by their puppy-like eyes and cute appearance.

Here are ten totally chill facts all about Chihuahuas that you probably didn’t know. 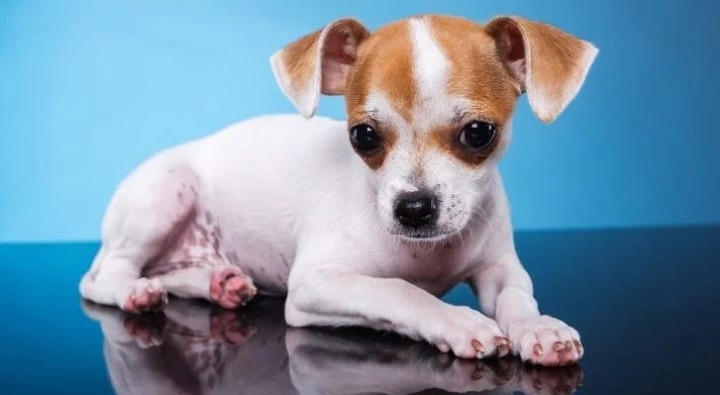 There are two different head shapes when it comes to Chihuahuas, which are known as an “apple head” or “deer head.”

An apple head is when the skull appears to be rounder in shape with a more prominent forehead. The apple head Chihuahua will have a short snout and bulging eyes.

Whereas “deer head” Chihuahuas have an elongated head with a longer snout. The skull shape is more oval, and their facial features are less prominent.

The apple head is the more common of the two.

#2 Taco Bell employed a Chihuahua for its commercials. 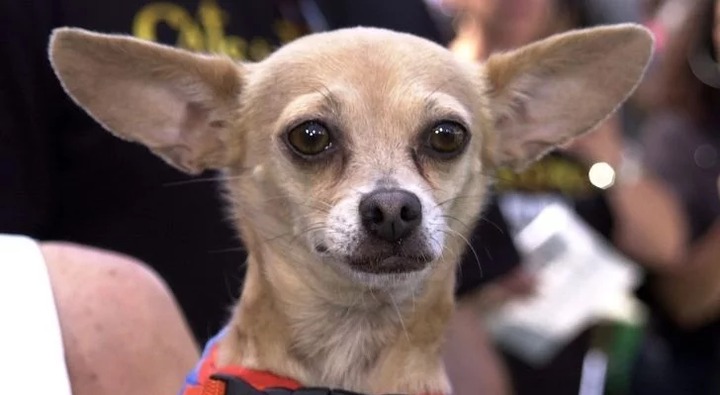 In the 1990s, Taco Bell employed a real Chihuahua for their commercials.

Born in 1994, Gidget the Chihuahua filmed its first commercial with Taco Bell for its debut in 1997.

Gidget was voiced by Carlos Alazraqui and had the famous catchphrase “Yo quiero Taco Bell!” which translates from Spanish to mean “ I want Taco Bell!”

This was just the start of Gidget’s career as she went on to feature in the 2003 movie “Legally Blonde 2: Red, White, and Blonde” as Bruiser’s mom.

#3 Chihuahuas are amongst the most aggressive breeds of dogs. 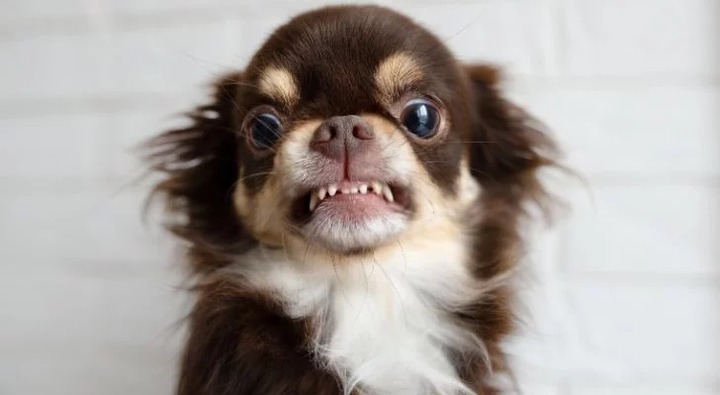 Chihuahuas are known for their feisty personalities and are rated as one of the most aggressive dog breeds in the world.

Alongside German Shepherds, Rottweiler’s, and Pit Bulls, Chihuahuas can be aggressive, but they can be managed.

Like other aggressive dog breeds, it is encouraged to let them play and mingle with other dogs, humans, and children from a very young age.

This allows them to become more used to a variety of people and be calmer with their surroundings.

#4 Chihuahuas are the smallest dog in the world. 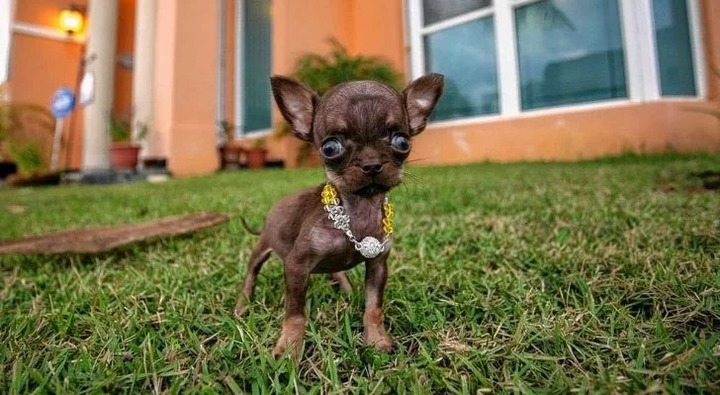 Chihuahuas are the world’s smallest breed of dog, but there’s one Chihuahua smaller than any we have seen before!

Meet Milly the Chihuahua, the world’s smallest dog, and smallest Chihuahua ever recorded.

Milly, also known as Miracle Millie, is such a sensation that her owner allowed Milly to be cloned 49 times by Sooam, a South Korean pet cloning company.

Most of the clones were made to study to learn more about why she is so small.

Chihuahuas were the outcome of the natural crossbreeding of the Techichi dog from Mexico.

Their ancestors have served humans for thousands of years and are one of the world’s most loyal breeds.

Chihuahuas might be feisty, but that doesn’t stop them from being loved and being popular pets worldwide.

Content created and supplied by: Henston Hancork (via Opera News )

Strange creature captured by fishermen in the sea