By @beckie (self media writer) | 2 years ago

Harry Styles is known for breaking down barriers in the world of fashion and he just did it again,this time making Vogue history. If you've been a fan of Harry Styles then you've seen his style evolve over the years. In more recent time he has broken down barriers by mixing menswear and adding details that are more traditionally targeted to women. Harry has just been breaking the norm and making his own unique style on the fashion world. Harry Styles has officially made history as the first solo malestar on the cover of Vogue. Up until now the Vogue has been reseved for women and some men who've occasionally appeared a longside them for the almost 130years has been around. But Harry is the first man to go solo on the most coveted cover in fashion for the December 2020 issue. 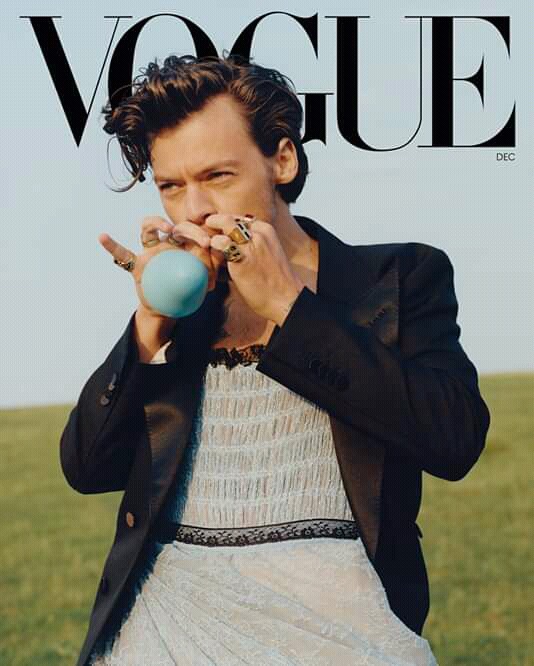 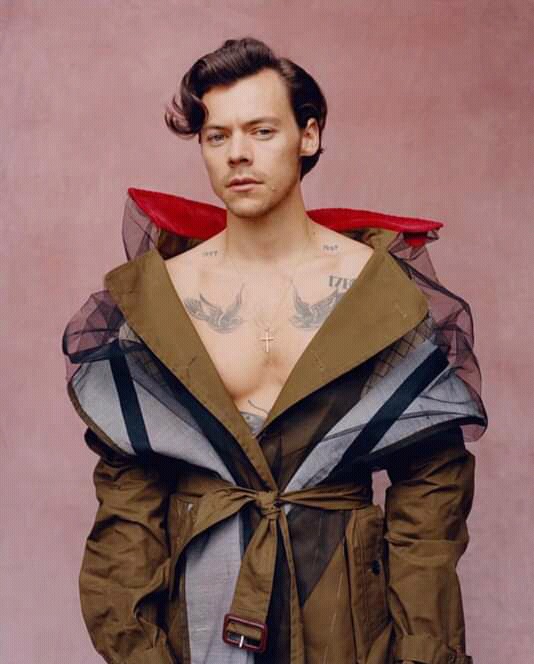 On the Vogue cover,Harry wore a Gucci lace trimmed dress and Tuxedo jacket. In addition to begin on the cover, Harry also rocked a mix of menswear and womenswear inside the magazine. 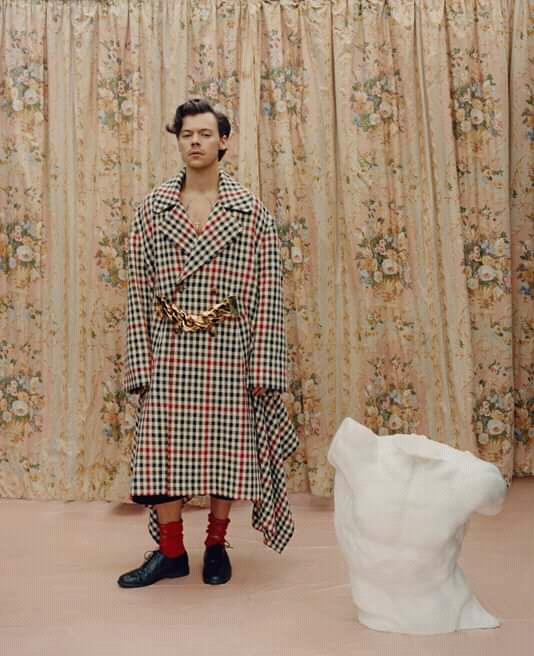 It definitely seemed like Harry had a lot of fan with this Vogue cover shoot and we love to see him making history. Fans are just obsessed with this cover as we are with Harry's Vogue photos and interview. 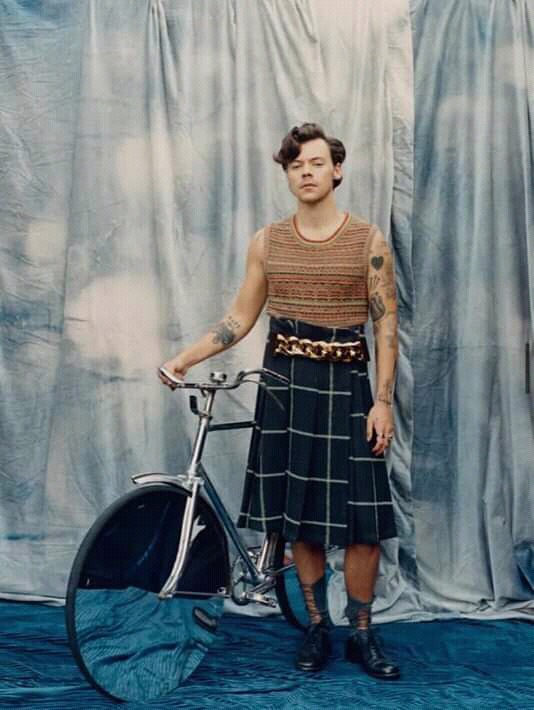 Content created and supplied by: @beckie (via Opera News )