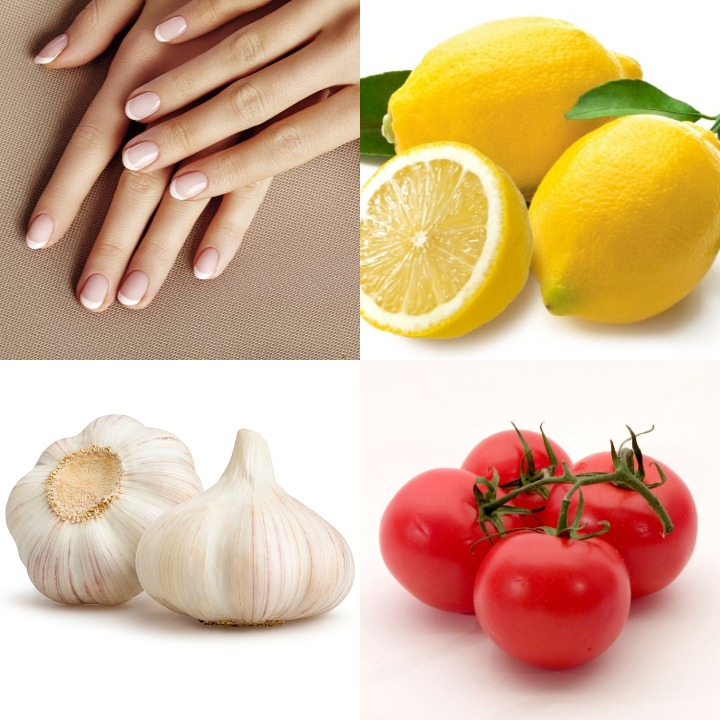 Strong and healthy nails are one of the most important features of femininity, but often some damage may occur due to the use of some preparations. Some examples of these damages are yellowing, the fingers becoming prone to breakage and many others. The good news is that these damages can be avoided by strengthening the nails with natural ingredients found in the home. Below are the recipes to strengthening the nails;

Olive oil nourishes the nails and gives them hydration, and this benefit can be obtained by soaking the hands in a bowl containing olive oil once or twice a week for 15-20 minutes and then rinsing the hands with water and drying them, and with regular use, the nails will become healthier.

Vitamin E strengthens, nourishes, restores and enhances nails. Liquid vitamin E can be obtained from the pharmacy and massaged into the nails on a daily basis. 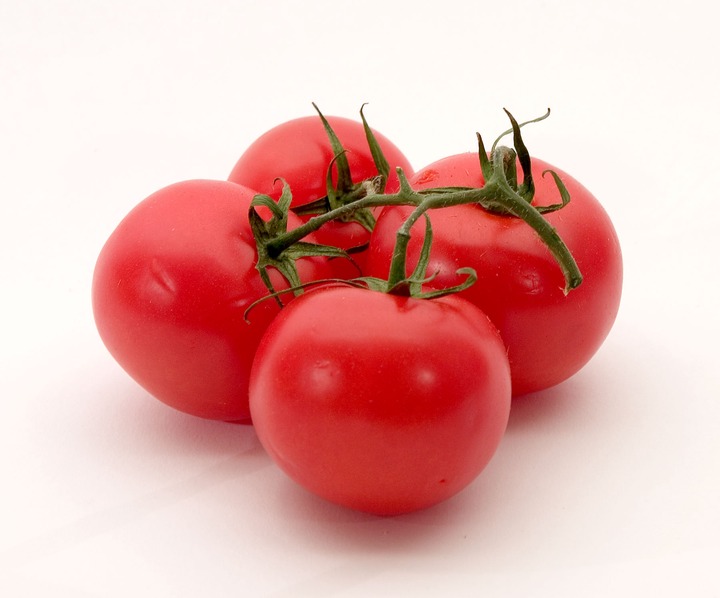 Tomatoes are used to strengthen and grow nails and make them shiny and thick, as they contain vitamin C, vitamin A and other vitamins that promote healthy skin and nails. Tomatoes can be used by mixing a few tablespoons of olive oil with tomato juice in a deep bowl, and then placing the fingers in the the mixture for ten minutes. After that, the hands are then washed. This method is repeated daily to obtain a better result.

Avocados contain vitamins A, E, B, C, K, as well as minerals such as potassium and calcium and also, unsaturated fats, in addition to biotin important for the beauty and health of nails. These benefits can be obtained by eating it, and avocado oil can also be used. To massage the nails with it and make them stronger.

Lemon is used to strengthen nails by getting enough lemon juice to cover the nails, and then soaking the nails in lemon for (10 - 15) minutes. The hands are later washed and a moisturizing cream is used to prevent dryness. 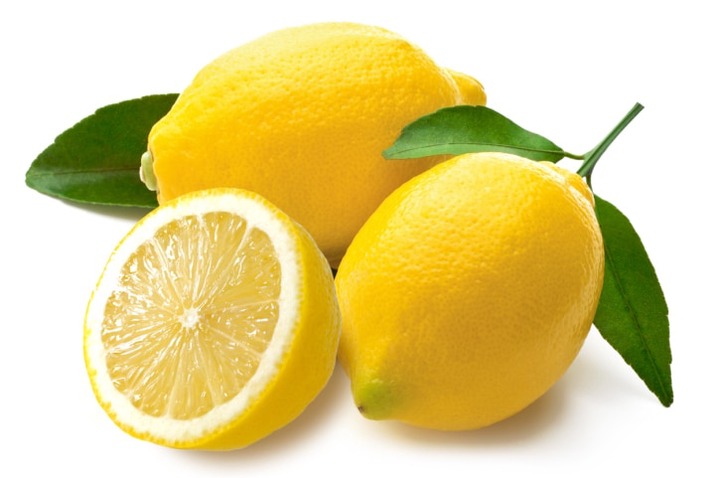 Egg yolk is used to strengthen nails. This is done by mixing the yolk of one egg with a tablespoon of honey, and then soaking the hands for twenty minutes. After that, the hands are then washed and oil is applied to moisturize them. This treatment is important for weak and brittle nails, as eggs are a component of protein important to strengthen nails.

Apple cider vinegar has a wonderful effect on the skin and hair and it is an excellent option for treating weak nails, as well as for hands that are constantly exposed to bacteria, and it can be used for nails through this method:

A sufficient amount of apple cider vinegar is placed to submerge the hands or feet, and then put the toes or hands for half an hour with it, and then they are dried. The hands and the feet are then dried through natural air in order to prevent moisture retention, especially if the toes are soaked, and then the fingers are massaged with tea tree oil or any oil suitable for the skin, and this method is repeated four times a day. 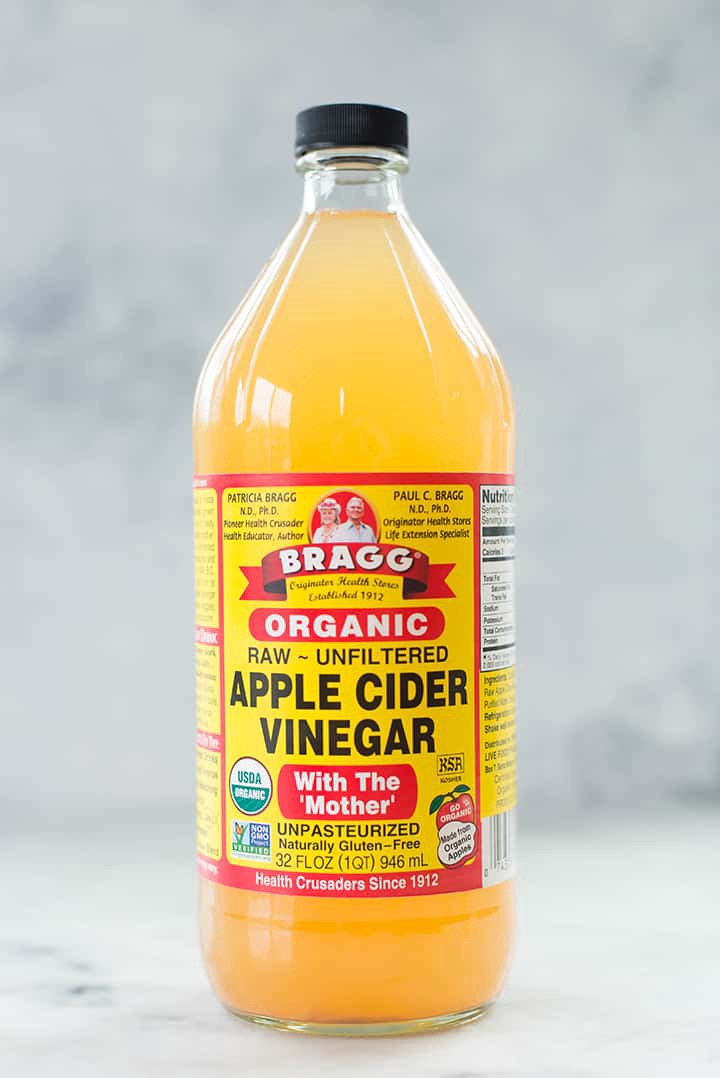 Garlic is one of the old remedies for nail problems and others, and it is used by chopping an amount of garlic and mashing it well to get what looks like a paste and keeping it in a clean box of nail polish, for a period ranging between 8-10 days, then the nails are painted with garlic. To get rid of the smell, the hands are soaked in lemon juice, and this method is repeated once a week, and it will be noticed that the nails have become stronger and healthier.

A tablespoon of olive oil is mixed with two tablespoons of milk, and using a piece of cotton, the mixture is applied to the nails every night and left until the morning, and in the morning the hands are washed, so that the nails will get nutrition and shine. Repeat the method two to three times a week.

Over 1.5 Million Followers Admire The Photos Of This Beautiful And Heavily Endowed Model; Check Out.

Can he say this to Asantehene? Netizens want to know as Akufo Addo shades Aflao Chief.

How is this possible: A dog with only two legs make waves on social media. (Video)