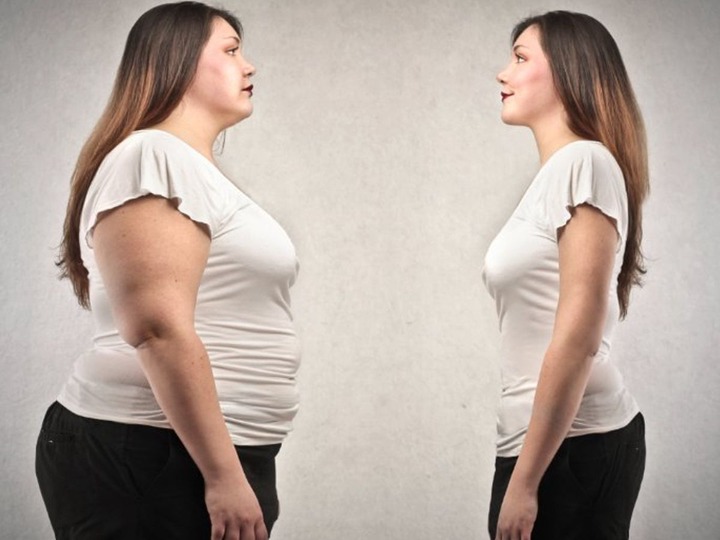 Body shaming is becoming a normal thing both on social media and off social media. People mock the physical appearance of others without considering the effects it is going to have on them. The scope of body shaming is wide and ranges from fat shaming , shaming for thinness to perceptions that one does not look sufficiently feminine or masculine as expected. Most often one would hear words like “add some flesh to your skin” or “you are too fat, lose some weight” among other inconsiderate comments. There have been occasions on social media where people have been criticized and mocked by others because of their physical makeup. These things go a long way to affect victims of body shaming. Who determines which body is perfect? Body shaming is causing people to do all manner of things to achieve the looks considered perfect by the general public. Even though the perception of a perfect looking body varies across the world, everyone who feels he or she does not fit into these definitions are likely to feel bad about themselves and go the extra mile to fit in.

In some parts of the world especially Africa, some people appreciate plus size women with bigger hips, bigger buttocks and bigger breasts. They tend to mock the slim ones. There are also others who prefer slim women with moderate backside and breasts and as a result mock those who do not fall in their category. There have also been instances where people have been mocked for appearing too short, others mocked for their skin colour among other things. It is not wrong to have a personal choice and opinion about who is beautiful, however it is not right to mock others who do not fall in the category one considers perfect.

Everyone is beautiful in their own nature and instead of appreciating variety, society is creating unrealistic beauty standards considered perfect. Everyone is forcing to be in this “perfect category” The idea of beauty and perfection portrayed in movies and media space is influencing a lot of people. It is very common to see a slim lady being always used when the concept of a beautiful lady is being portrayed in movies. This is much common is Western movies and sometimes African movies as well. Modelling agencies over the years have been using slim tall ladies for beauty pageants leaving out the plus sized and short ladies. 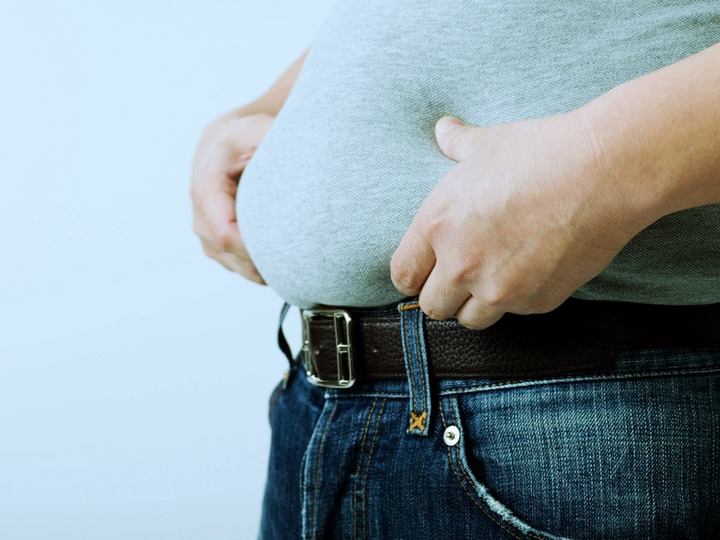 There have been testimonies of people on social media explaining how they were rejected by modelling agencies because they were considered “too fat” or “too short”. Even though now platforms have been created by some modelling agencies to allow plus size ladies into modelling, that of slim ladies are still dominant. You will see plus sized ladies trying all manner of unhealthy practices just to look slim in order to be considered beautiful. On the other side, there have been instances where slim ladies have also been refused many opportunities or mocked because they are either not having big breasts, buttocks or wider hips. Having bigger buttocks, wider hips and bigger breasts are considered the trend by some people. Almost every lady wants to fall into this category and due to that many are resorting to unhealthy ways of gaining it. People have been discriminated upon several times due to being plus size, being thin, being short or being black among others. These go a long away to affect victims.

Mocking someone’s physical appearance may sound like a joke to those doing it but it has a grave effect on the victim. In a world where many people are feeling insecure because of the unrealistic beauty standards created by society, some people are likely to mock others to make themselves feel better. Regardless of whatever reason, mocking others physical appearance is not a good thing. The pressure resulting from this can cause victims to loose confidence in themselves or even cause them depression. Due to body shaming, some people obviously want to change their appearance to fit in the trend so they can feel better about themselves. They want to move from what is considered imperfect to perfect. Some end up taking in unhealthy pills, going in for plastic surgeries among many other unhealthy practices just to look “better”. This affect their well-being.