By Ccobbina (self meida writer) | 28 days 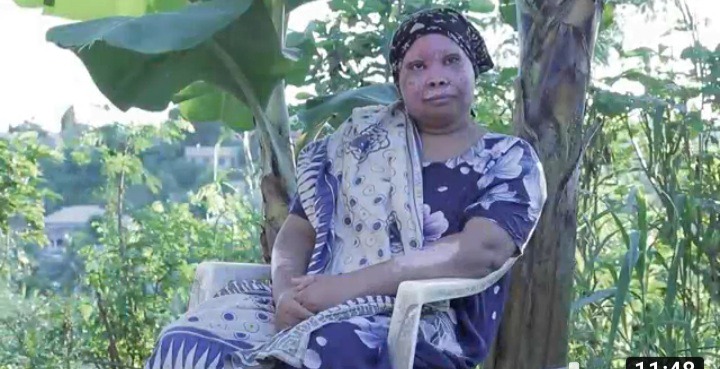 The human body's largest organ is the skin and we always do what ever we can take good care of our skin. It is impossible to live without a skin as it the most important part of the body. A 26-year-old lady called Hadjarat Mohammed from Tanzania has no skin. Her mother Shuae Ally said Hadjarat is her second child. She was born normal and was not having any problem.

But one day, she woke up and found that the skin on the head has shedded off. The illness started as a normal skin rashes and as the days passed by, her whole head was affected. Hadjarat started loosing the hair due to the condition. She never knew her life was going to be like this. The lady has been experiencing pain in anything she does and it is only one in a million who suffer from this condition. Those who have this illness too are prone to skin cancers. 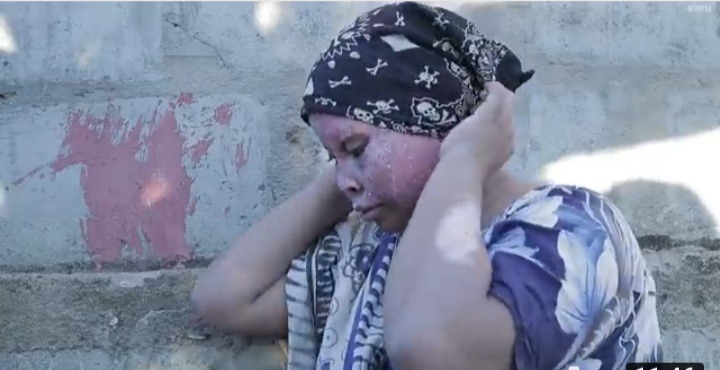 They are likely to lose their lives at age of 30, the condition affects both outside and inside of the body. All this started when Hadjarat was in high school, she was a brilliant student who wanted to be a Journalist but the condition kept increasing until her whole looks like it is rotten. She was in the boarding house, she started loosing hair and her colleagues were afraid to come near her.

The situation became worse and she was not able to concentrate on her studies but always sleeps in class. She was having sleepless night due to the pains she has been experiencing. Her parents took her to the different hospitals, they did whatever they could for her to get well but the conditions kept getting worse. Hadjarat was able to complete high school and went to the university but she spent only one year in the school and her condition became worse that her parents has to stopped her from going to school again. 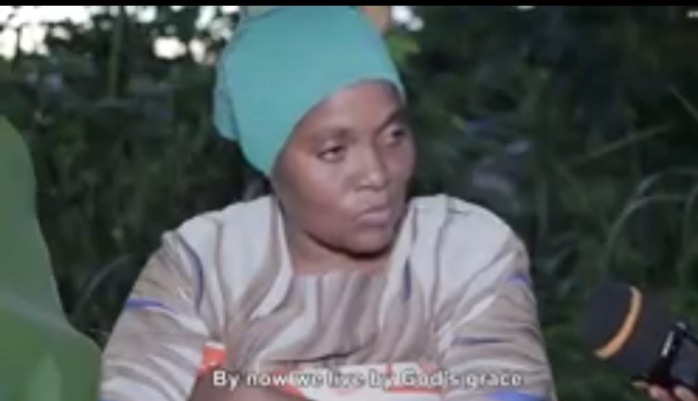 By the support of other people, she was taken to India and was examined, the doctors told her that she has to stay there for 3 years for them to treat her but that too requires a lot of money. It was not possible for her because there will not be able to pay the bills. The lady spent only one month there and she came back. Hadjarat was given some treatment, they saw a positive change in her condition.

The medicine finished and tried other medications but it even made the situation worse. Her dad Hassan was a professional driver who always provides the needs of his family but later suffered from stroke and one of his arms was paralyzed. His contract was terminated because he could no longer work. He was the only one who provides everything in the family. The standard of living change because things became difficult for them.