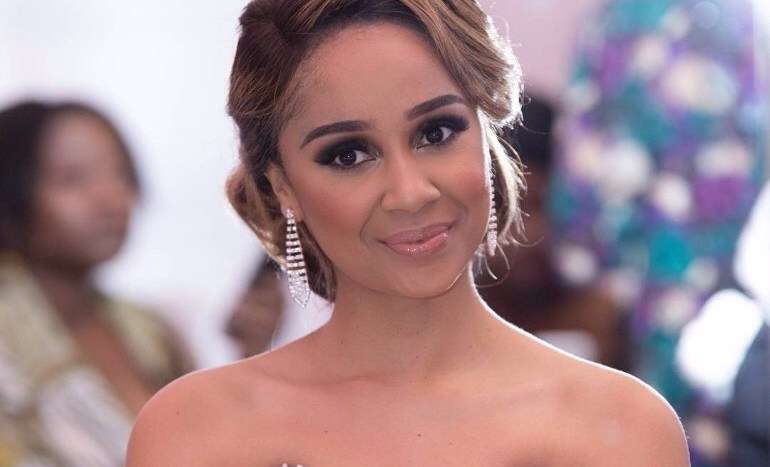 Deborah Owusu- Bonsu also known in the showbiz industry as Sister Derby is a Ghanaian television presenter, musician and model. The " uncle Obama" hit maker sister Derby is known as the sister of popular hip life musician Wanlov the Kubolor.

Sister Derby Contested in the Miss Maliaka beauty pageant in the year 2005 that is two years after the beauty pageant show was organized. The award winning Ghanaian singer came out as the 1st runner- up in the competition. 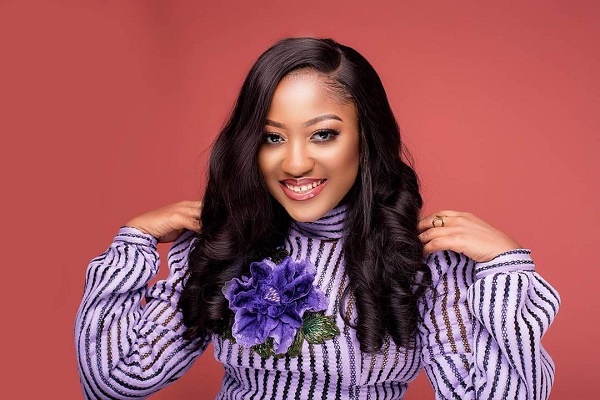 Anita Akufo is a Ghanaian TV presenter who works with TV3. Anita Akufo is the co host of the shows " the ladies cycle" and " date rush" . Anita Akua Akuffo was a participant in the 2014 Miss Malaiki Beauty Pageant. She was among the Miss Malaiki finalist and also the second runner- up at Miss ECOWAS 2012. 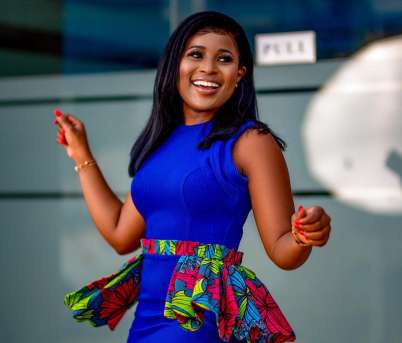 Although the presenter did not win the contest, she finished as the 2nd runner- up at the finale of the competition in 2010. Berla Mundi is now one of the most sought after presenters in Ghana.

Priscilla Opoku Agyeman known in the entertainment industry as " Ahuofe Patri" is a Ghanaian actress who shot to fame after playing the role as Ahoufe Patri in the comedy series " boys kasa" .

The actress was a contestant in the 2011 Miss Malaika Beauty pageant. Ahuofe Patri was included in the 10 finalists.