He started growing his hair at age 13. Meet Benny Harlem and his daughter.

Benny Harlem is a fine black American guy who holds the Guinness world record title due to his highest top fade. Aside he being a world record holder, he is also an Instagram sensation, an entrepreneur, a hair influencer and also a poet per reports.

Whoever thought that hair could take Benny this far? He is the face of many media magazines in the world and has been profiled by various media outlets including paper magazine who called him the new face for black masculinity. 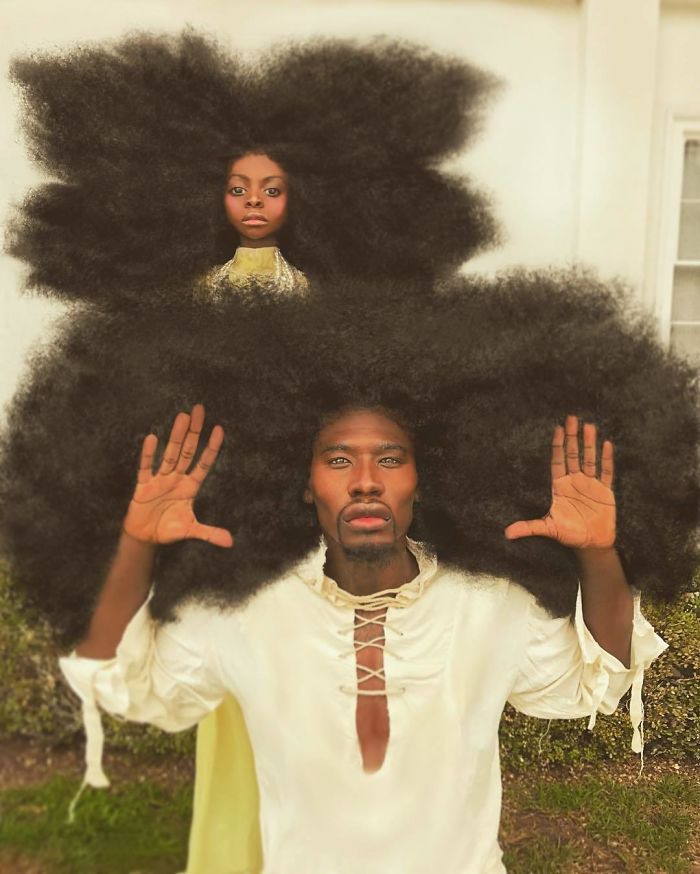 He is known all over the world for his nice hair and was honoured in 2018 Guinness world Records for the tallest high top fade with a length of 20.5 inches thus 52 centimetres. This was measured on the 6th of November 2016 in Los Angeles, California, USA.

Look at how cute he is over there. You must really spend much time on your hair to attain this kind of hair. I have tried analyzing how he combs his hair. It must be very stressful. 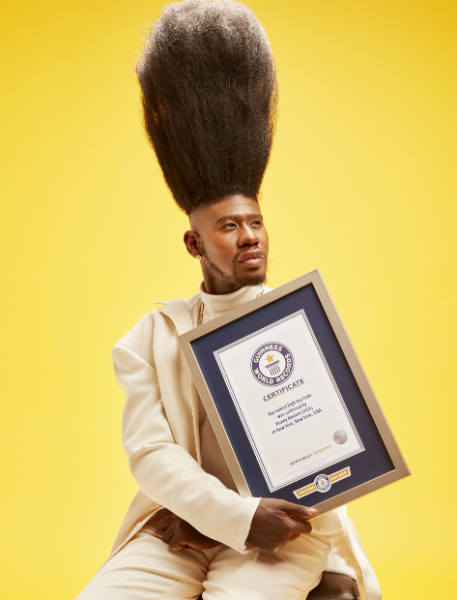 Good things take time they say, after leaving his hair to grow at the age of 13, he finally reaped the harvest of his hard labor.

Let me give you a little history about Benny Harlem. He was born in New York on the 23rd of August 1990. He started growing his hair at the age of 13 and is passing it all down to his family.

He has a daughter named as Jaxyn who is a 7 year old who has also caught the attention of the world since she's following her daddy's footsteps. 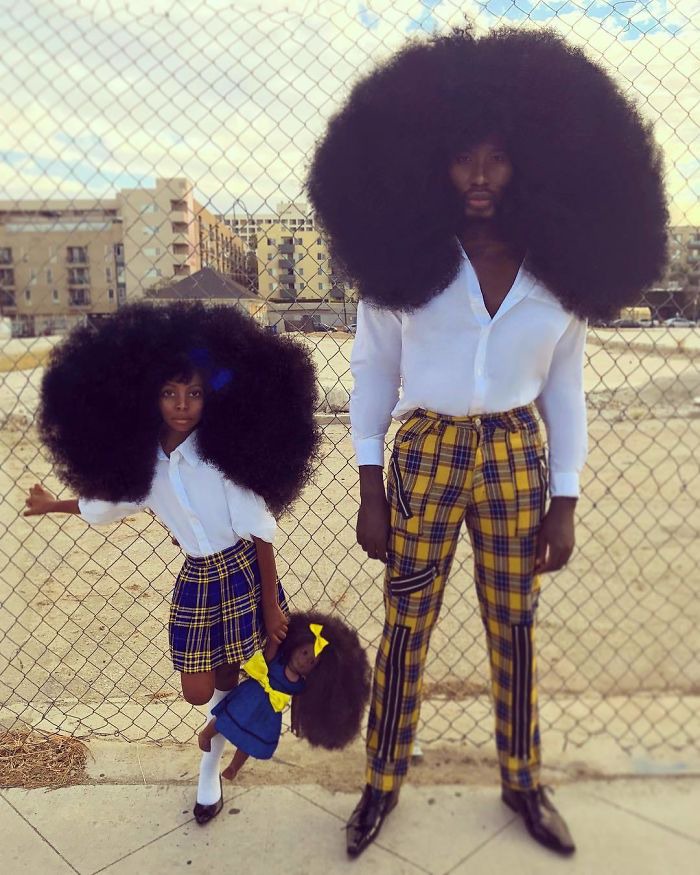 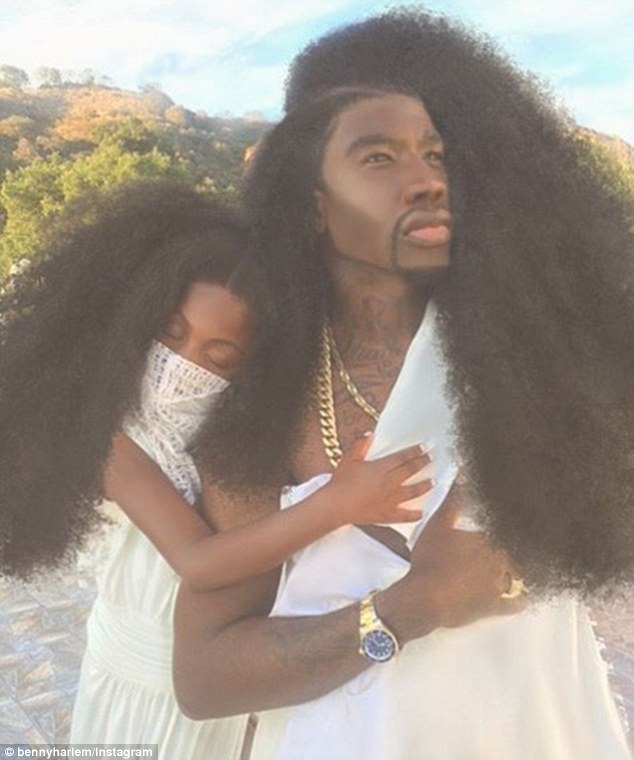 Not only has he got this fine hair, his little daughter also has got it all and what makes his followers love him more is the healthy father-daughter relationship between them. His cute daughter's name is Jaxyn.

Harlem was keen on caring for his 7-year-old daughter, until he was able to attract internet users through their looks. Harlem, with his strong relationship with his daughter was able to show a great example of how to show confidence in herself in everything she does, according to the "Board Panda" site.

Harlem explained that the parent's job is to protect and care for the child, while he wishes his daughter to grow and be a confident and strong personality.

This is not the only thing he shares with his daughter, they both have the same hairstyle as they appear in the small pictures and appear confident in themselves. 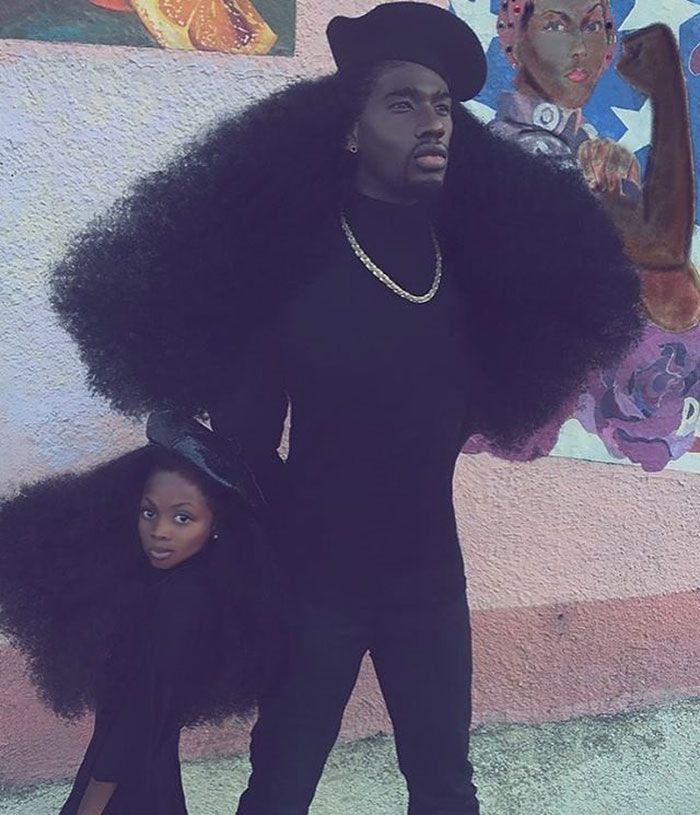 Benny Harlem began posting to Instagram in 2015 after a post of he and his daughter holding hands on one Christmas morning of 2015 went viral. From then, he amassed many followers on social media especially, Instagram 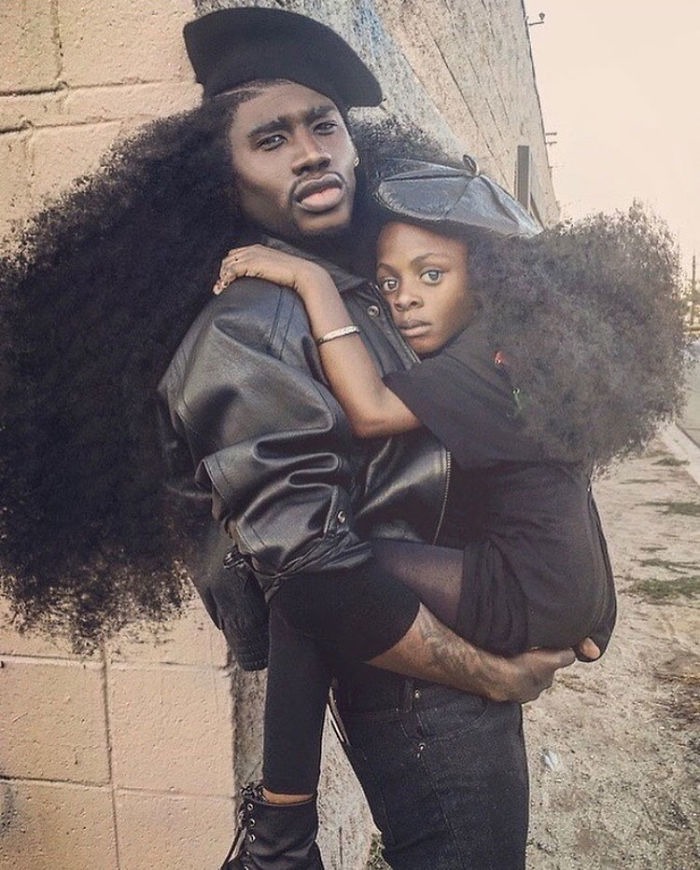 Benny is said to own a shampoo business which has largely contributed to his great height on social media. 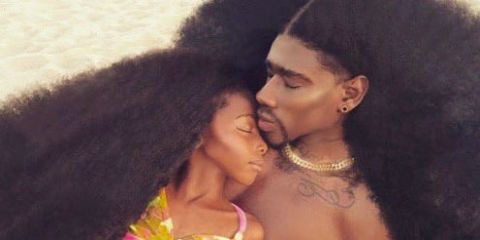 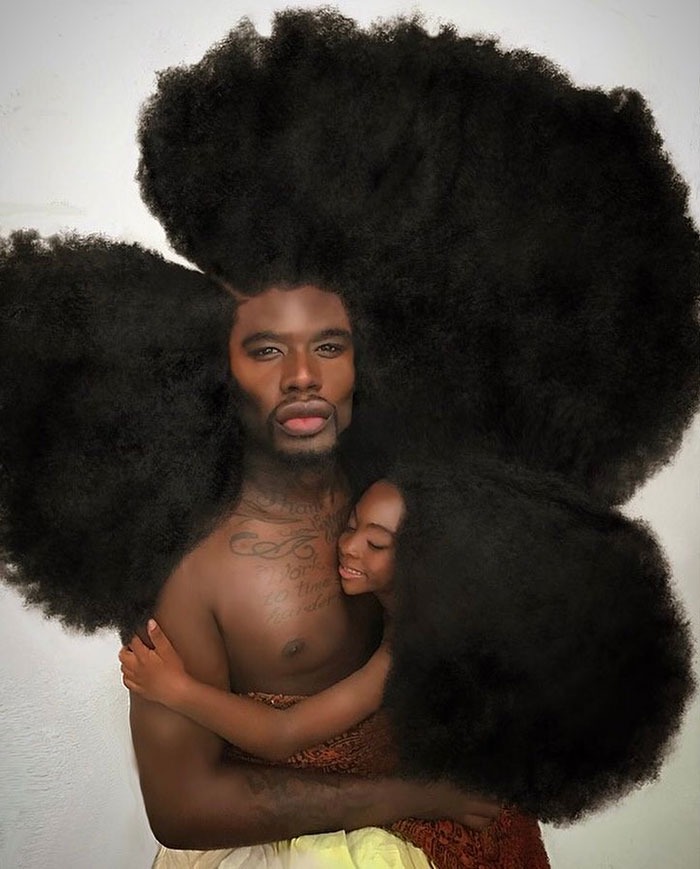 Forbes 50 Richest Billionaires Does Not Include Anybody From This Continent