African Countries With The Most Beautiful Girls.

By Africamedia.gh (self meida writer) | 17 days

Today's article, I'm going to list the top 10 Africa countries that have the most beautiful girls in history. Without delay, check the list below.

South Sudan The East-Central Africa has a population about 14.80 million people. It is one of the African countries who has the most beautiful girls in history. 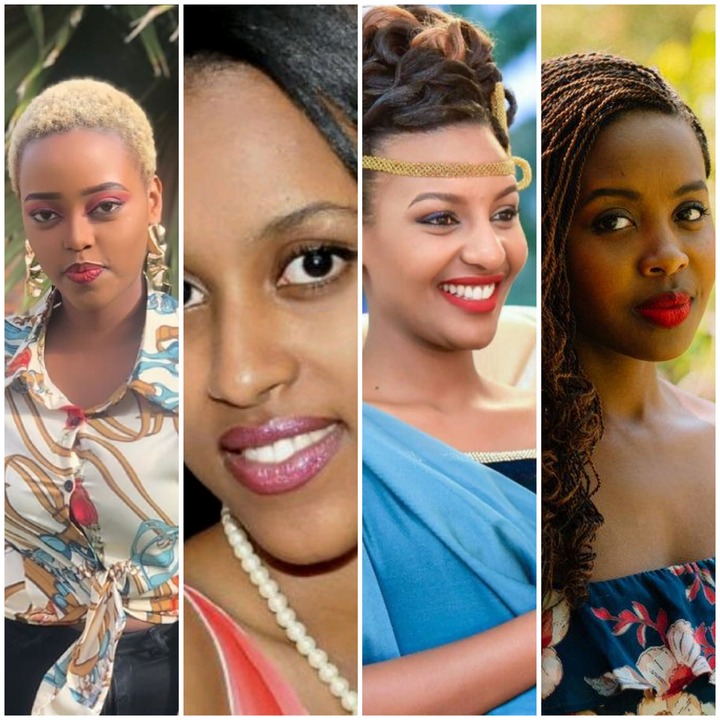 Kenya, it is one of the beautiful East Africa country which has beautiful female according to their appearance and how they dressed decently. Kenya has a population about 53.77 million people. EritreaEritrea is a northeast African country on the Red Sea coast. It shares borders with Ethiopia, Sudan and Djibouti. The capital city, Asmara, is known for its Italian colonial buildings, like St. Joseph's Cathedral, as well as art deco structures. This country has a low number of population and most people of Africa do not heard about them because their name is very strange but they have beautiful girls that have the definition of beauty. It has a population about 6.39 million people 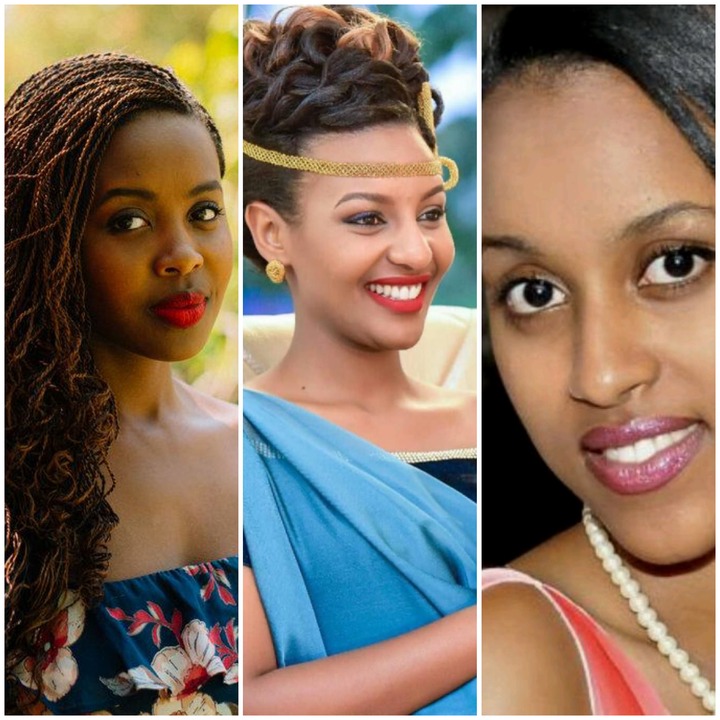 Nigeria, it has different kind of tribes but mostly the tribes that are having a great number of beautiful ladies are the Ibo tribe, that's one state as well. Because of their high numbers, the beautiful girls are aslo in their high numbers. Nigeria has a population about 206.13 million people which makes it the most populated country in Africa. 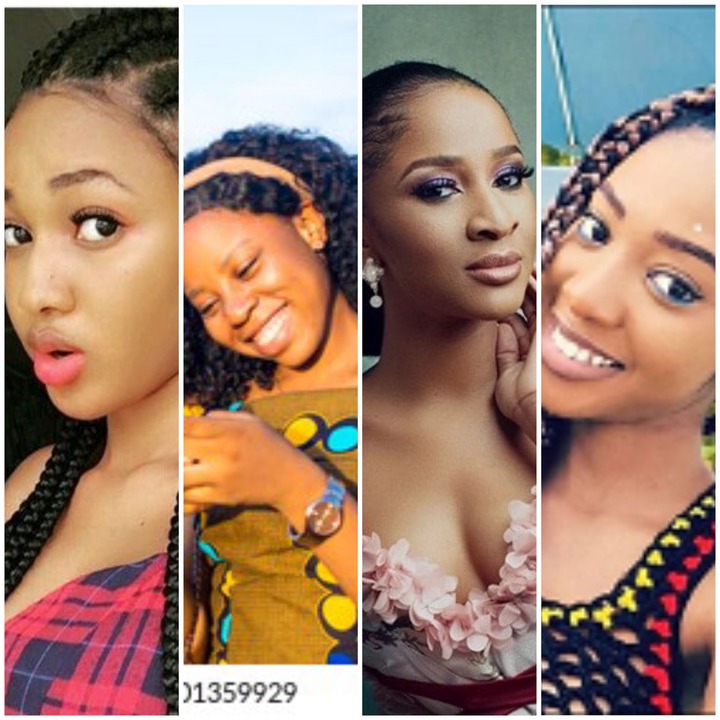 Morocco, it has a population about 36.54 million people. Most people called them fulani because they have similar qualities. Their ladies are not pure white but they are half cast in appearance with beautiful body structures and very shiny eyes. 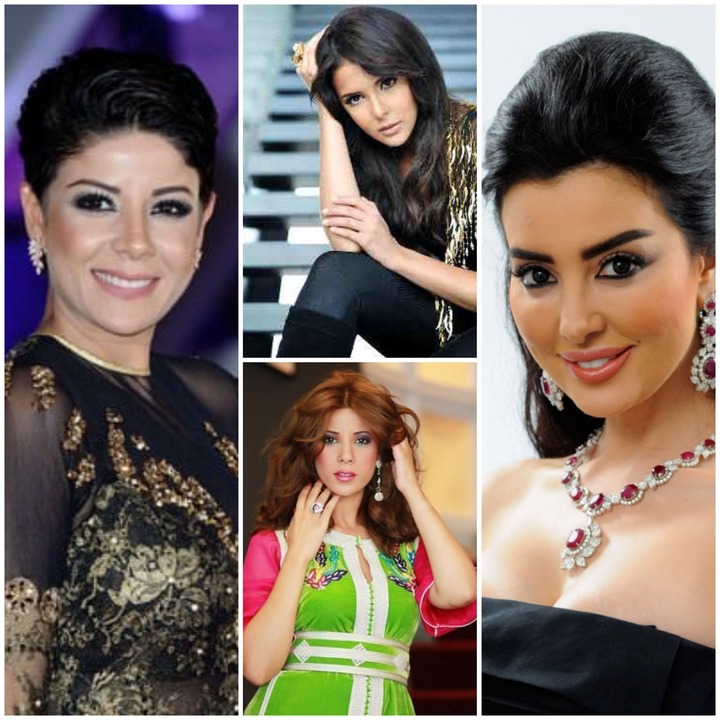 Egypt, it has a population about 102.33 million people. Egyptians are seen to be the genesis of Africa civilisation such as culture, fashion and beauty. There are no beautiful ladies in Africa that you will mention without including Egypt just because they always meet the standard. 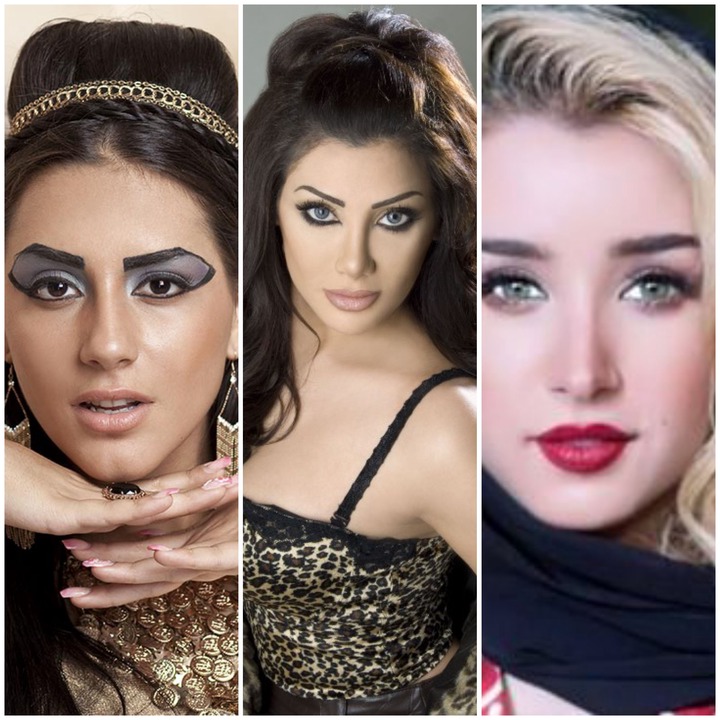 Ghana, Ghana and Nigeria are having things in common when it comes to entertainment and beauty. The West African country is one of the countries that has the beautiful girls in history. It has a population about 31.7 million people Ethiopian, the East Africa country is one of Africa countries that has the most prettiest girls in the continent. The best will aslo come from east because the eastern part of Africa has dominated more than the west follow by the northern. It has a population about 114.97 million people. 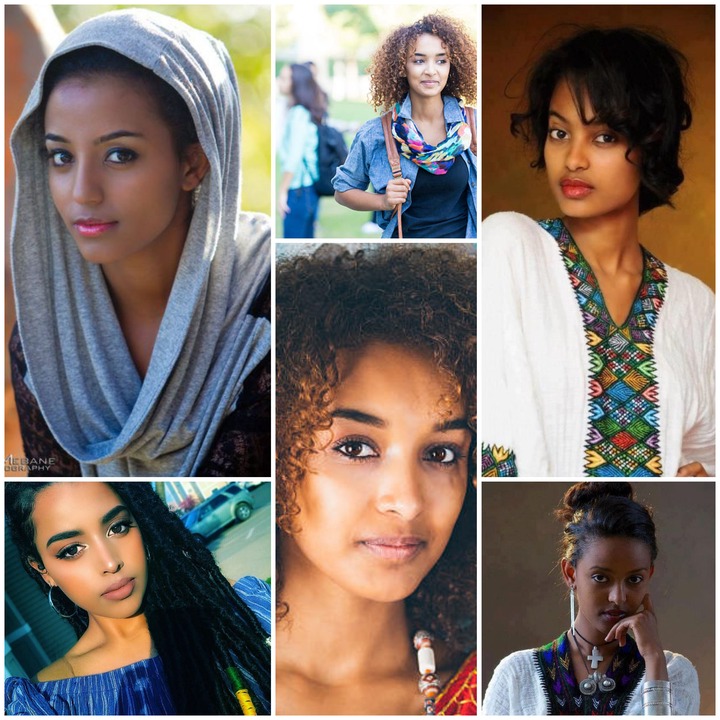 Somalian girls form a key part of Somali society, with clearly defined and important roles in the family and structure. According to a poll cited by Face 2 Face Africa, Somalia has the most beautiful girls in Africa. It has a population about 15.89 million people Every unmarried lady is a 'freebie' - Dada KD reveals

Beautiful Transformational Photos Of Three Tigers And Their Human Friend.