Top Ghanaian Musicians With The Most Crazy Hairstyle; Number 3 Will Amaze You 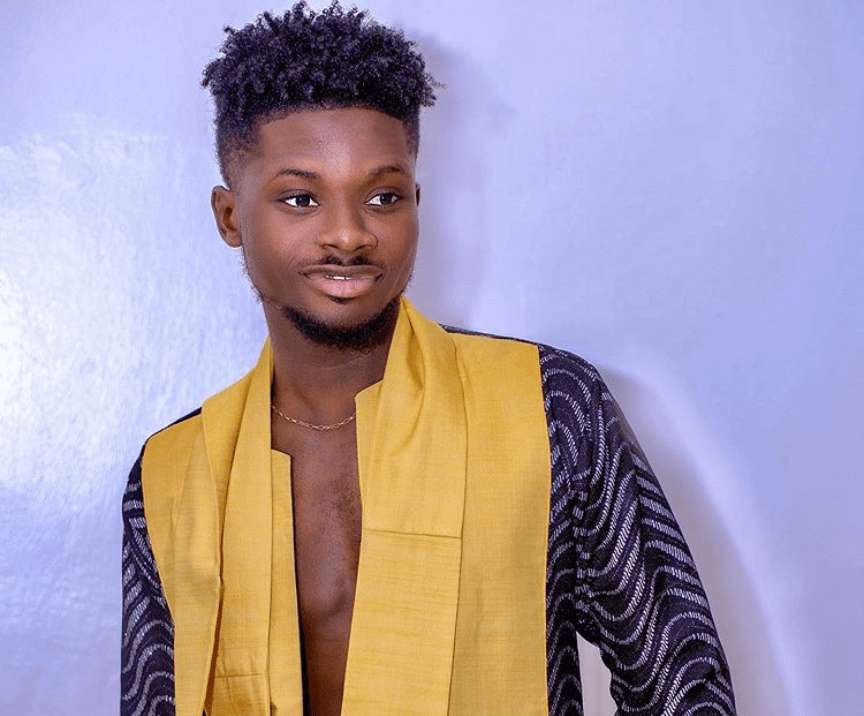 One of the biggest identification for Ghanaian male artistes, are their hairstyles. Most of them prefer the best hairstyle whenever they are about to release a new song or a new album.

This article is going to give us some ten male Ghanaian artistes with the most crazy and wonderful hairstyle. 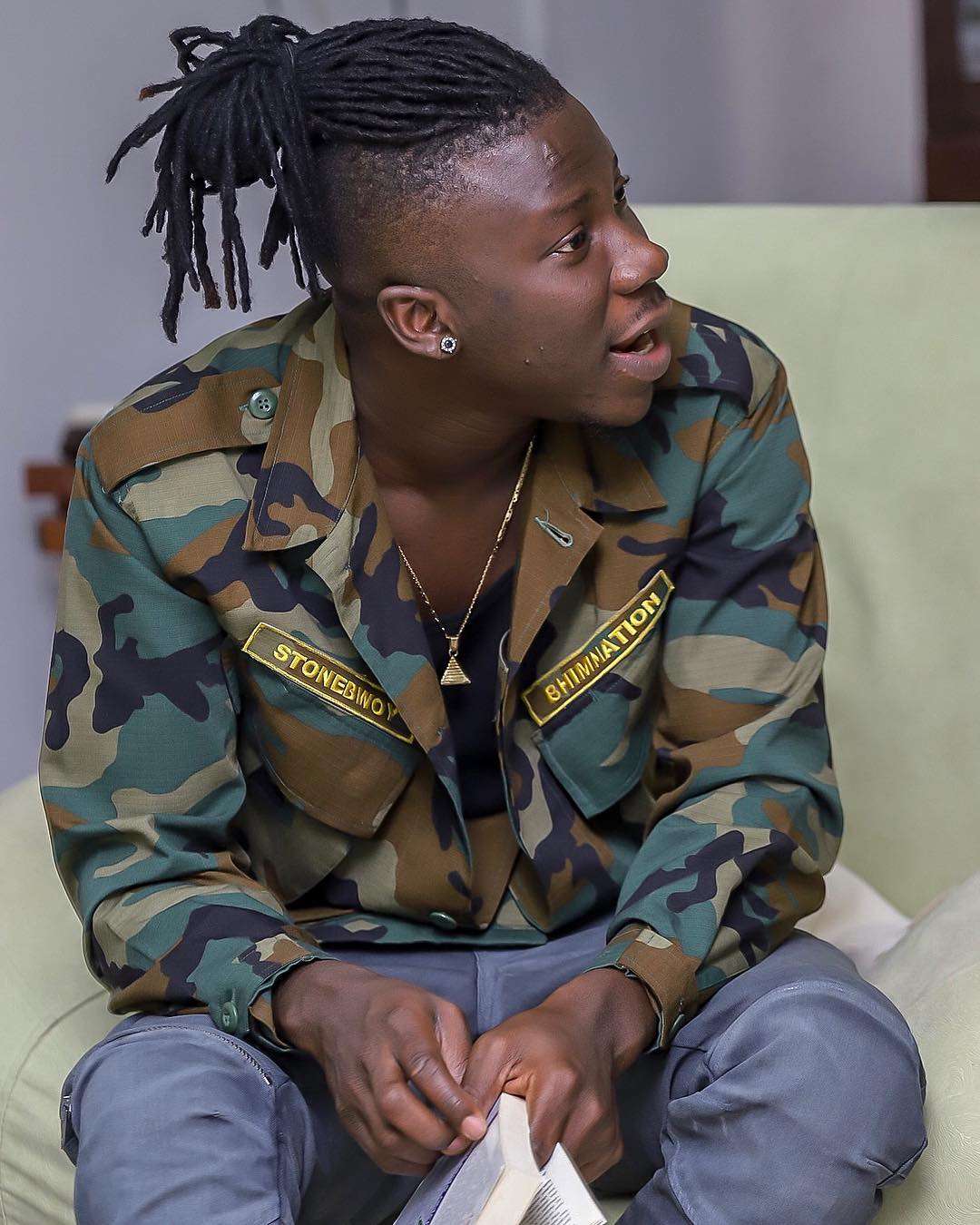 Livingstone Etse Satekla, better known by his stage name Stonebwoy, is a Ghanaian Afropop, dance hall and reggae singer. He is the CEO of Burniton Music Group. He won the Best International Act: Africa category at the 2015 BET Awards and Artist of the Year at the 2015 Ghana Music Awards

Stonebwoy is noted to be the founder of Bhim Nation. 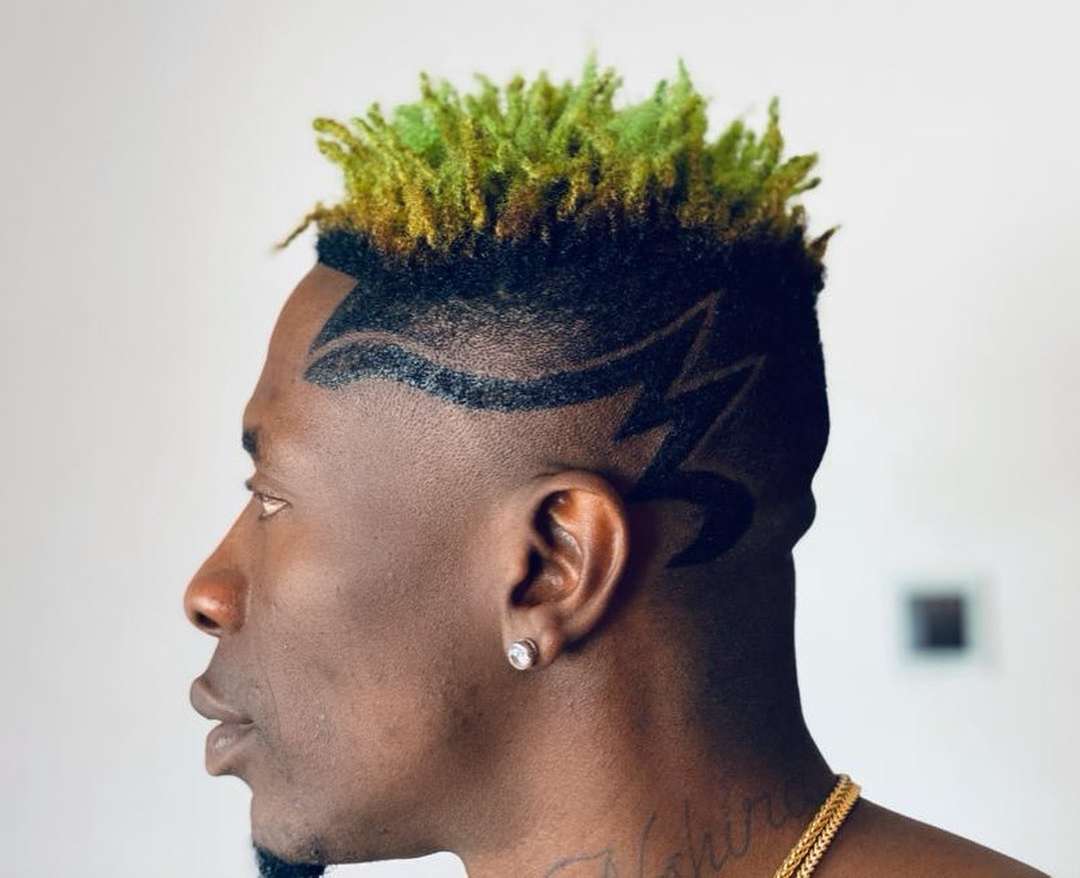 Shatta wale is also noted for his crazy hairstyle and he is the founder of Shatta Movement Empire. 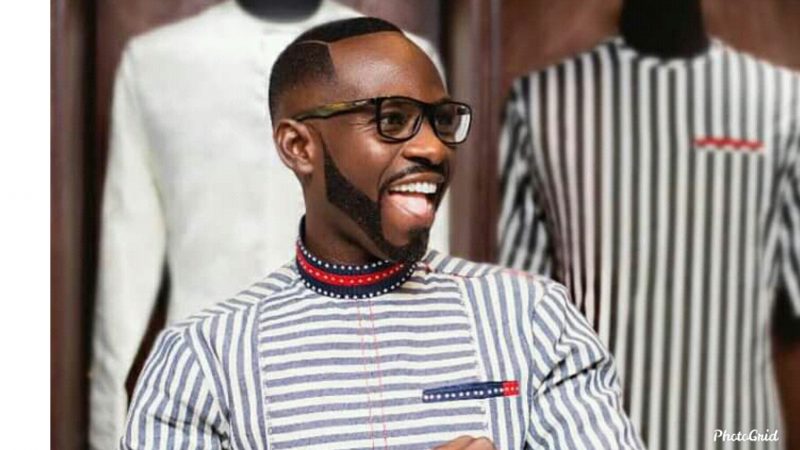 Okyeame kwame is also known as the Rap Doctor. He is recognized by his funny and half- shaved hairstyle. 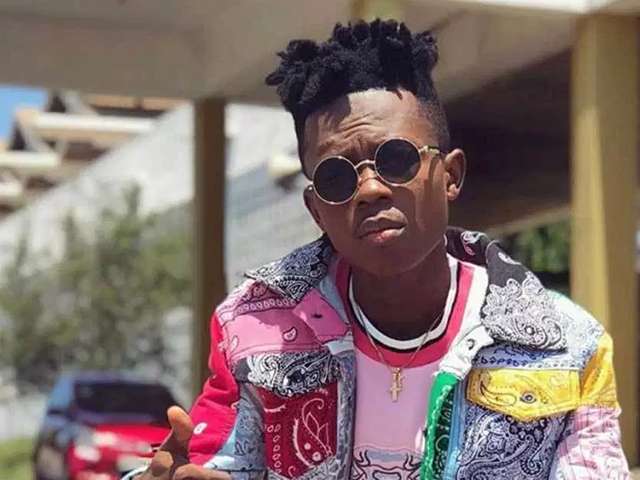 Strongman is well noted for his fast raps and his punchlines. He also has a crazy hairstyle. 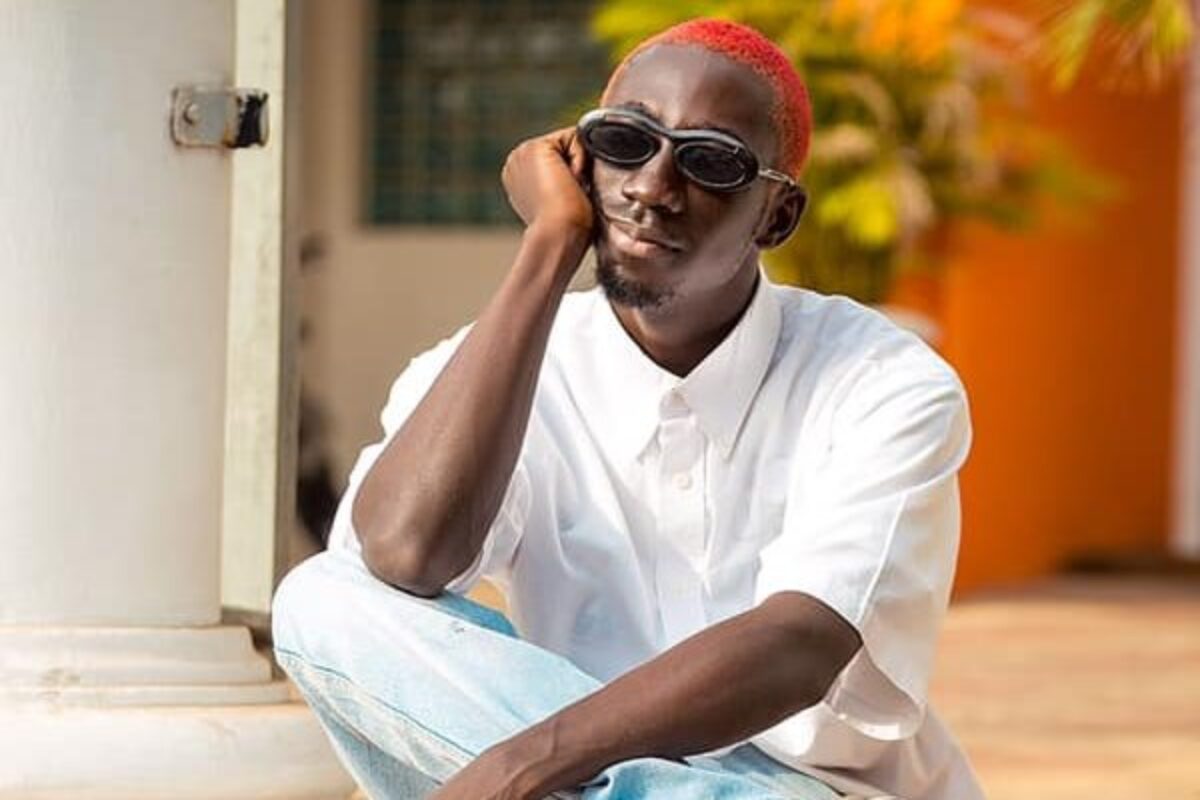 P young is the hit maker of " Atta adwoa" , his hairstyle is also considered in the list. 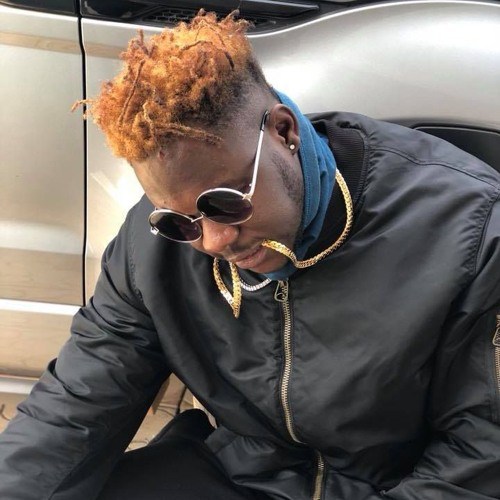 Medikal is also a rapper and he is currently known as the husband of Fella Makafui. Joey B is also known by his song " too hot" , of which he featured E. L and Pappy Kojo. He is noted for his crazy hairstyle. 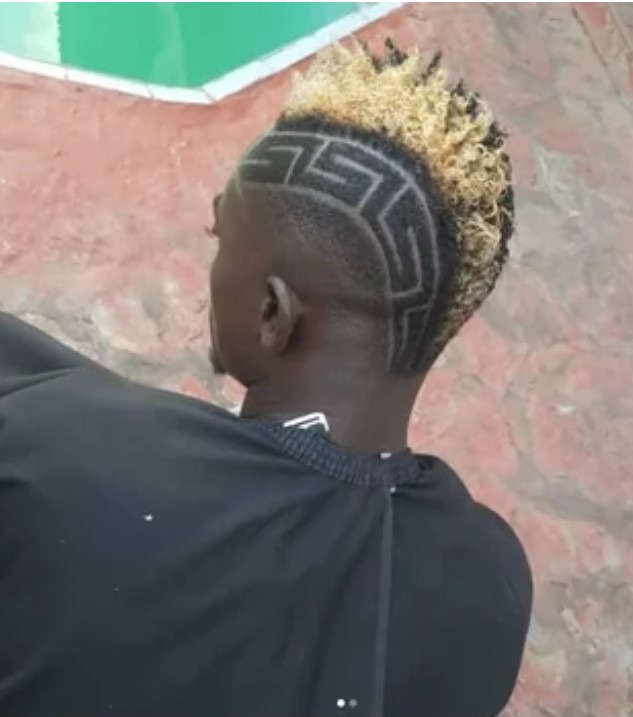 Lilwin surprise his fans with this new hairstyle, when he releases his dancehall song. 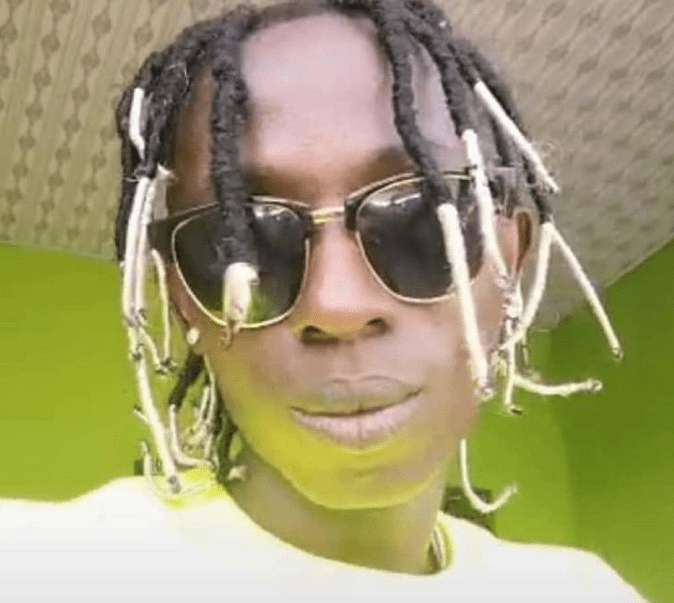 Patapaa hairstyle is also considered on the list. Patapaa is well noted for his " One corner" song. 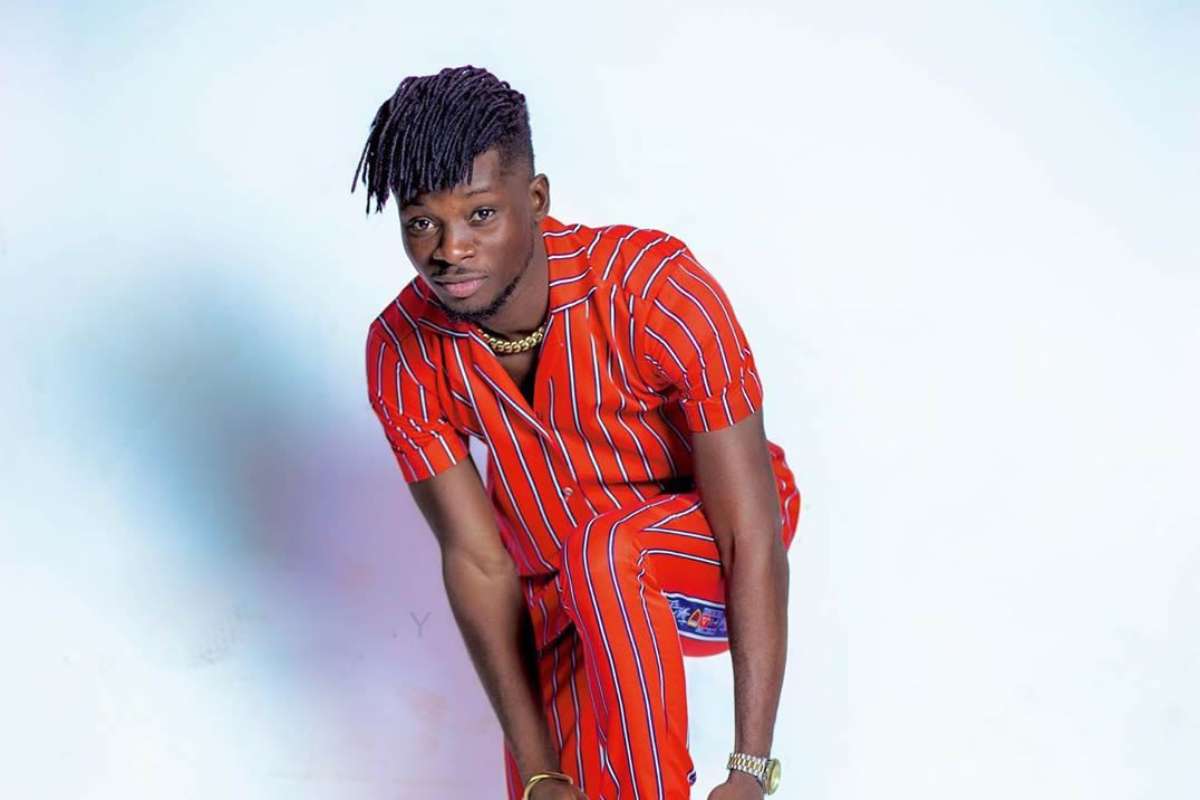 Kuami Eugene also hit the Internet with his crazy hairstyle, which keep people talking. He is best Known for his song " Angela & Wish me well" .

These are the ten male Ghanaian artistes, considered with the most crazy hairstyle.

Who do you think hold the best crazy hairstyle?