Women cautioned against wearing wrong bra size because of these reasons

By Business&amp;amp;Leaders (self media writer) | 1 month ago 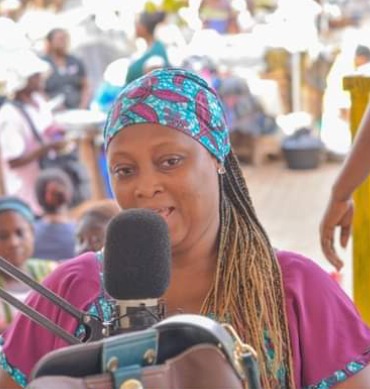 Madam Jemila Baidoo-Gyan, a Teacher at the Community Development Vocational and Technical Institute (COMDEVOC) has hinted that wearing the wrong bra size can lead to many health problems in that wearing the wrong size of bra can make one’s breast highly affected and can give rise to a variety of health issues.

She said, wearing the wrong bra size can cause scarring underneath or on each side of the breasts, which is not immediately noticeable, however, over time, a bra that is far too tight will end up creating a scarring effect, where the bra has dug into the flesh.

Madam Jemila who is also a fashion designer and the Chief Executive Officer (CEO) of the Sesema House of Seams gave the hint in an interview on the physical and healthy issues that can affect an individual wearing the wrong bra.

She indicated that a bra that fits properly should not ride up at the back nor should bra straps dig into the shoulders, leaving behind red marks in an ill-fitting bra will not provide enough coverage for the breasts and if your breasts spill out of your bra from all angles, then you are wearing the wrong size bra. 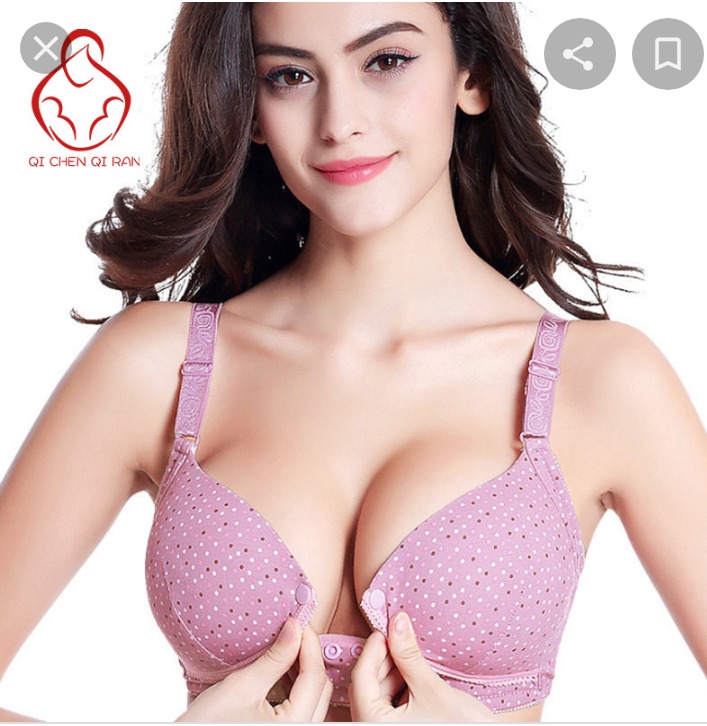 She pointed out that women who wear the wrong size bra often have problems maintaining correct posture which can lead to bowing rather than sitting and standing upright, as well as unexplained back and neck pain.

Touching on risks caused by an ill-fitting or unsuitable bra, she mentioned that these were mainly skin complaints, especially in the underbust area and added that an improper bra size can cause blisters on the skin around the breast, especially when the size is small and it is very tight around the breasts.

“The many proven risk factors for the occurrence of breast cancer definitely play a much more important role. However, there can be no doubt that a well-fitting bra not only looks better and feels more comfortable, but also prevents the occurrence of any potential health problems which may be associated with a badly-fitting bra”, she stressed.

She noted that wrong size bra can develop the risk of irreversible damage to the breast ligaments, which can cause pain and lead to sagging and that sagging breasts can be a result of wearing a loose bra which spoils the size and shape of the breasts as loose bras fail to lift the breasts and keep them in shape and make them heavier and tend to sag them.

“Back pain occurs in women with large breasts and the bra is also of the wrong size. An ill-fitting bra puts pressure on the chest and due to the effect of gravity of heavy breasts women tend to stoop, causing pain in the hip area. If the bra is tight it will exert pressure on the rib cage causing back pain”, she explained.

She advised that the best solution to wearing the wrong bra size was to visit a tailoring shop to get yourself measured, not once every few years, but every single time you want a new bra reason being that a woman’s bust size will change throughout her life due to hormonal reasons, pregnancy, weight loss and other factors.

Madam Jemila advised that ideally, we should hand-wash our bras and if like most people, we just don’t have the time or patience to do that, we can help keep our bras in good shape by putting them in underwear bags before throwing them in the washing machine whiles preserving them longer by air-drying them instead of putting them in the dryer.

“Alternate between bras to prevent your bras from losing their shape. If you wear the same bra for several days in a row, it won’t have a chance to rebound between uses. Bras need 24-48 hours to “rest” after being worn, or they will become stretched out and lose their shape. Give your bras a break by switching between different bras from one day to the next”, she opined.

She divulged that breasts also come in a wide variety of shapes and for that matter to get a truly comfortable bra, one will need to take the shape of her breasts into account by examining the breasts and determining if they were east-west or outward-facing, widely separated, bell-shaped, globe-shaped, long and narrow, asymmetrical, and teardrop so as to experiment to find the style they like best.

Content created and supplied by: Business&amp;amp;Leaders (via Opera News )