Head Of The Western Regional Annex of Rastafarian Council, Mr. Kwame Leaping has provided some educational background on why Rastafarians Wear Dreadlocks.

In an interview sighted by HOTENT, Mr. Kwapong said wearing dreadlocks is a sign of priesthood and an identity that illustrates the fight against oppression. 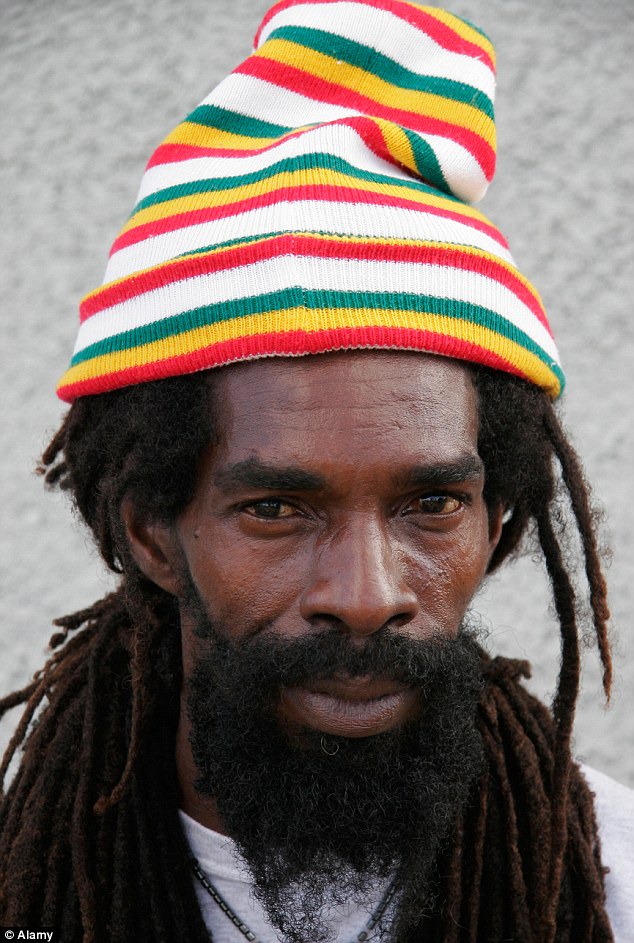 He said instead of being identified as Rastafarians, they prefer to be identified by the name “Rastafari” because, it is a name that has its origin from the superior Ethiopian emperor Haile Selassie. 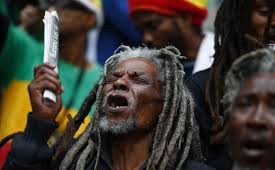 Mr. Kwapong said the dreadlocks' hairstyle shows a fight against the repressive kind of system that has been put in place.

Throwing more light on his point, he indicated that in the olden days, people used to wear dreadlocks as a mark of opposition to slavery and servitude. 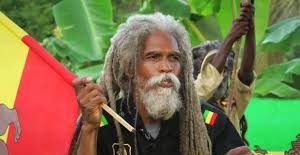 He said it was during the days of slavery that people decided to wear dreadlocks to show their disagreement to slavery and avoid the use of the comb.

Mr. Kwame Kwapong noted that the African history had the issue of Rastafarians documented. The issue of Rastafarians has currently been on the rise, as some school children have been denied admission into senior high schools because they wear dreadlocks.

The senior high schools they were given admission into simply turned them down because they were Rastafarians and indicated they had cut off their dreadlocks in order to get official admission into the school.

Secured: How to break away any spiritual curse using salts and momordica(Nyanya)