By Aaronkann (self media writer) | 2 years ago 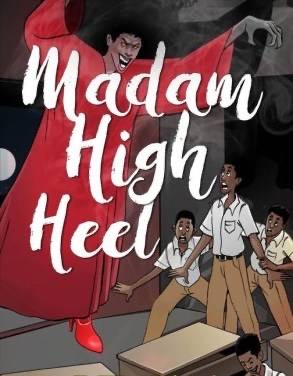 We've all observed or heard her sneaking around some place - either in the restroom, in the vacant homeroom or spot on outside our windows...staring in...waiting for her possibility. Her story returns to the 90's. She was a normal teacher who was consistently unfeeling to the her understudies.

Anyway with all due respect she generally appeared to be combined with the most irksome understudies. One day the understudies chose to pull a trick on her. They thought it'd be interesting to bolt her away. It most likely was to them at that point - it unquestionably wasn't to her.

They hauled her over the study hall, discovered the littlest organizer at the rear of the homeroom, pushed her in, and secured her - she was shouting the entire time.

She was shouting quite a while after...and somewhat more after that. However, no one came. She had been overlooked in there, bolted away, mauling ceaselessly at the entryway, attempting to get out. Unbeknownst to anybody, she was additionally pregnant - a couple of months in.

She imagined her youngster not having the option to grow up and go to class like customary kids...not have a normal life and have children of their own.

She was caught and she was gradually passing on. At that point she saw she had just a single red high heel on. Amusing, she generally had on a red pair of high heels. 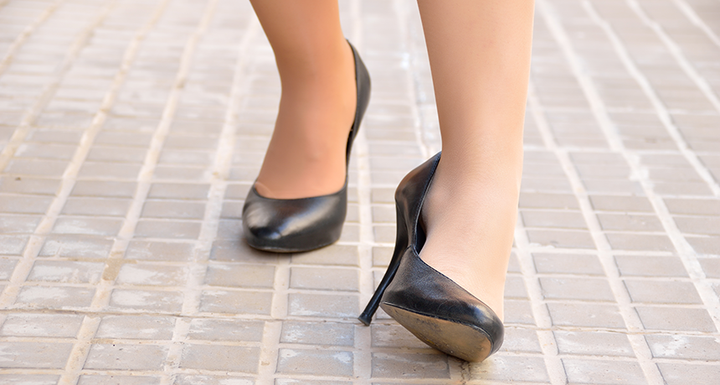 Those were her top choice yet the other shoe was mysteriously absent. It more likely than not been abandoned while she was being hauled to the organizer. With her final gasp she swore each and every understudy would feel precisely what is was like...trapped in a cupboard...screaming and tearing ceaselessly for their dear life.

Thus she returns from time to time, with just a single red high impact point on her foot. They state you hear the snap clatter of the high heel before you see her, and the best way to keep her under control is to close your eyes rapidly and keep them shut until you hear the snap click blur away...or else you will be the close to wind up in the cupboard...locked away...clawing ceaselessly at the bolted door...forgotten for eternity.