Meet the celebrity fashion designers behind brands like Versace and Calvin Klein. 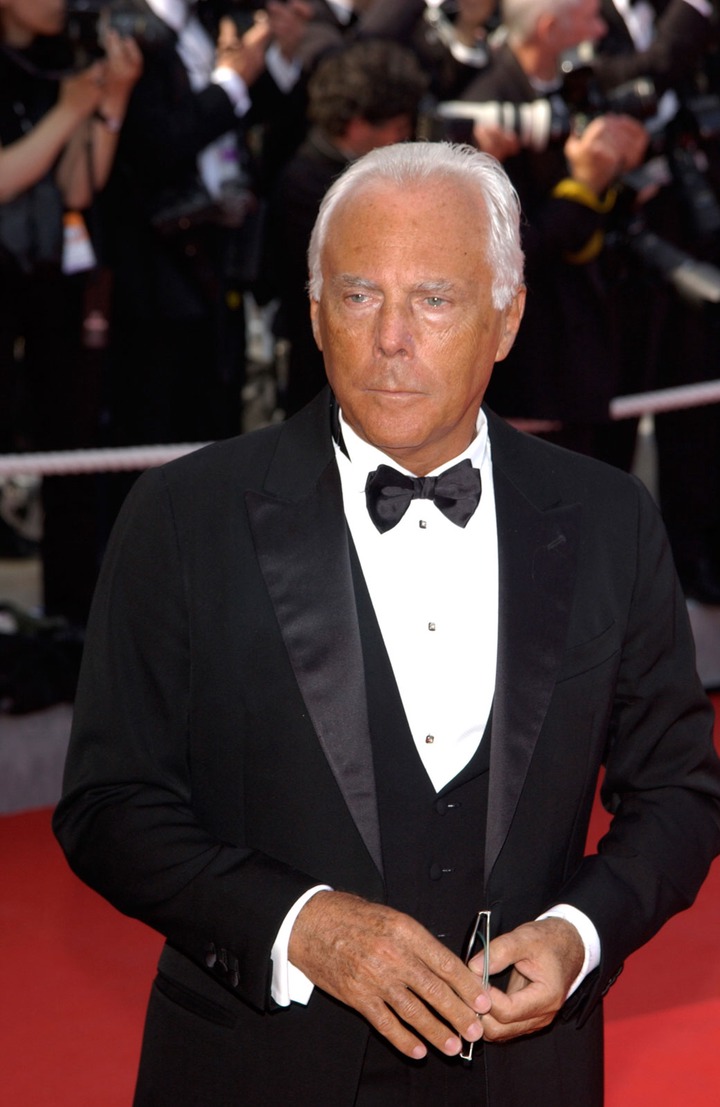 Giorgio Armani( born 11 July 1934) is an Italian fashion designer. He first came to notice, working for top fashion companies at the time. He formed his company, Armani, in 1975, which eventually diversified into music, sport and luxury hotels. By 2001 Armani was acclaimed as the most successful designer of Italian origin, and is credited with pioneering red-carpet fashion. While in 2010, he opened the Armani Hotel in Burj Khalifa, the world's tallest building. He is also the richest openly LGBT person in the world. In the world of fashion he is influential to top name brands.

While at secondary school in Milan, Armani aspired to a career in medicine. He enrolled in the Department of Medicine at the University of Milan, but after three years, in 1953, he left and joined the army. Due to his medical background, he was assigned to the Military Hospital in Verona, where he would attend shows at the Arena. He eventually decided to look for a different career path;fashion designing. 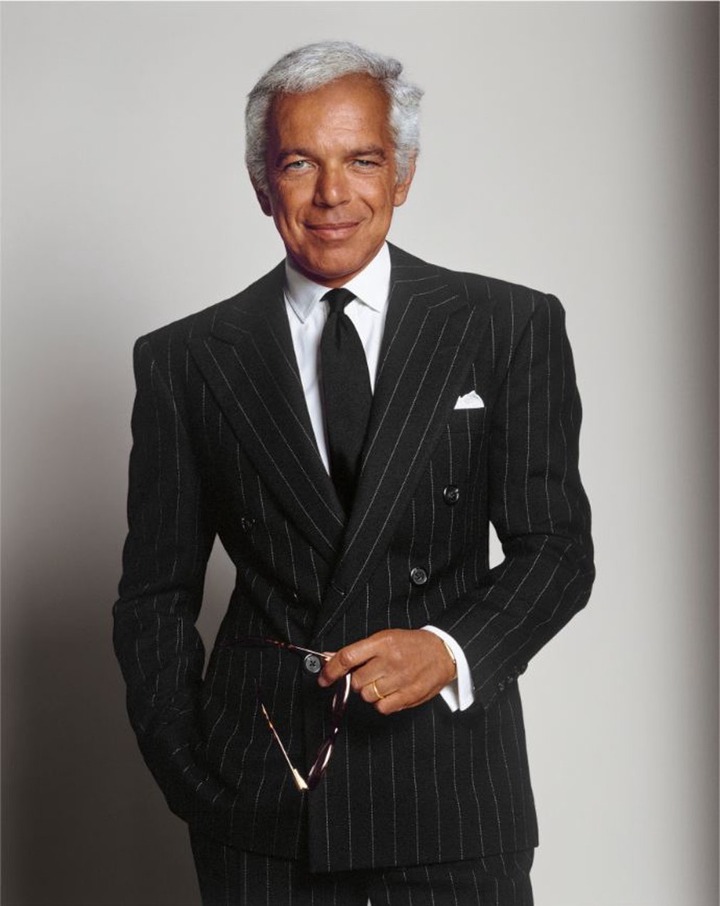 Ralph Lauren ( born October 14, 1939) is an American fashion designer, philanthropist, and billionaire businessman, best known for the Ralph Lauren Corporation, a global multibillion-dollar enterprise. He has become well known for his collection of rare automobiles, some of which have been displayed in museum exhibits. Lauren stepped down as CEO of the company in September 2015 but remains executive chairman and chief creative officer. Forbes estimates his wealth at $7 billion, which makes Ralph Lauren the 102nd richest person in America. 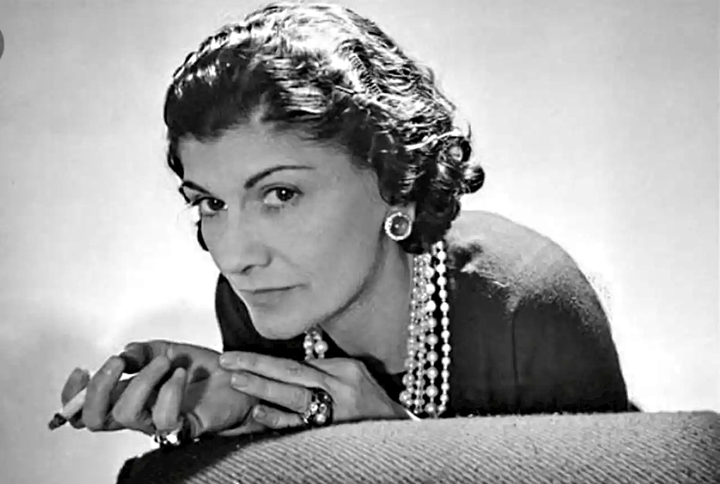 Gabrielle Bonheur "Coco" Chanel( born 19 August 1883 – 10 January 1971)was a French fashion designer and businesswoman. The founder and namesake of the Chanel brand, she was credited in the post-World War I era with popularizing a sporty, casual chic as the feminine standard of style, replacing the "corseted silhouette" that was dominant beforehand. She is the only fashion designer listed on Time magazine's list of the 100 most influential people of the 20th century. A prolific fashion creator, Chanel extended her influence beyond couture clothing, realizing her design aesthetic in jewellery, handbags, and fragrance. Her signature scent, Chanel No. 5, has become an iconic product, and Chanel herself designed her famed interlocked-CC monogram, which has been in use since the 1920s. 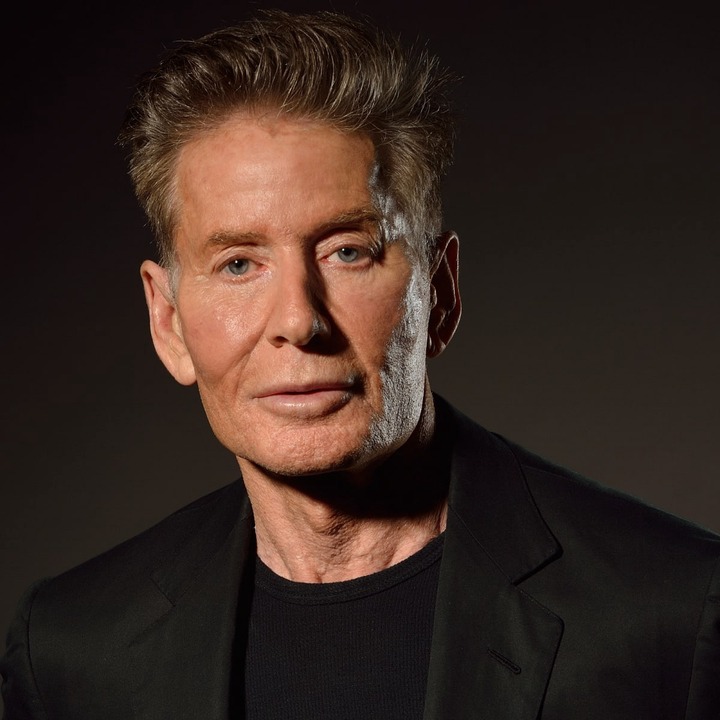 Calvin Richard Klein (born November 19, 1942) is an American fashion designer who launched the company that would later become Calvin Klein Inc., in 1968. In addition to clothing, he also has given his name to a range of perfumes, watches, and jewellery. 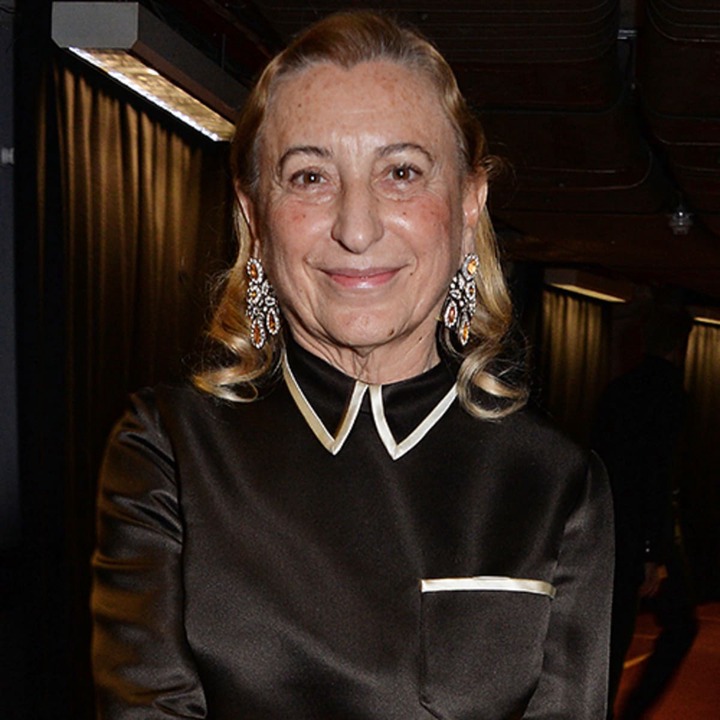 Miuccia Bianchi Prada (born on 10 May 1949) is an Italian billionaire fashion designer and businesswoman. She is the head designer of Prada and the founder of its subsidiary Miu Miu. In 28 December 2020, Bloomberg estimates her net worth to be US$5.52 Billion & ranked 464th In Bloomberg Billionaire Index. Thomas Carlyle Ford (born August 27, 1961) is an American fashion designer and filmmaker. He launched his eponymous luxury brand in 2006, having previously served as the creative director at Gucci and Yves Saint Laurent. Ford wrote and directed the Academy Award–nominated films A Single Man (2009) and Nocturnal Animals (2016). He currently serves as the Chairman of the Board of the Council of Fashion Designers of America. 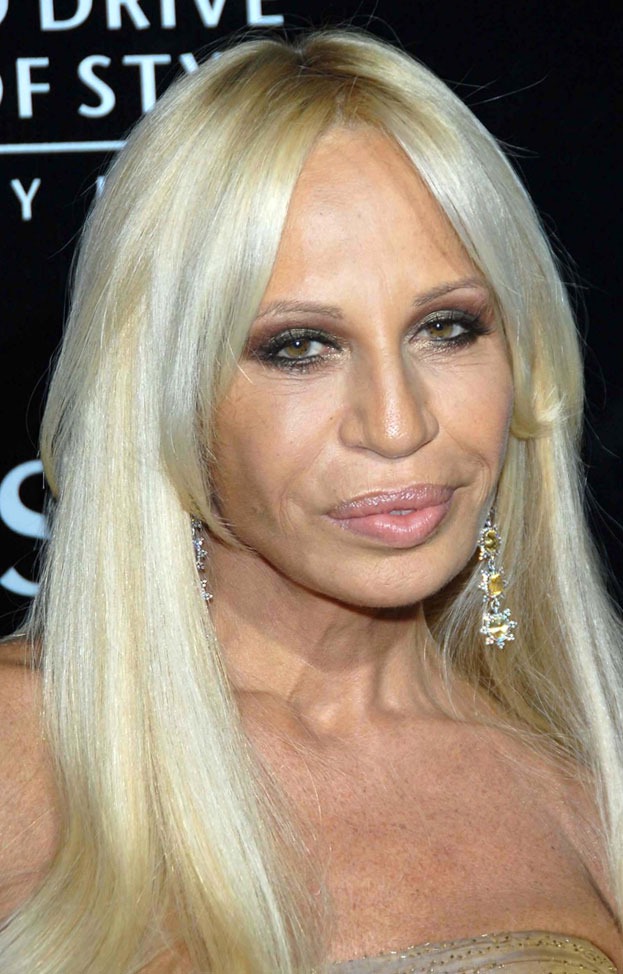 Donatella Francesca Versace ( born 2 May 1955) is an Italian fashion designer, businesswoman and model. She is the sister of Gianni Versace, founder of the luxury fashion company Versace which she inherited a portion of upon her brother's death in 1997. She sold the company to Capri Holdings (Michael Kors) in 2018, but remained its chief creative officer. 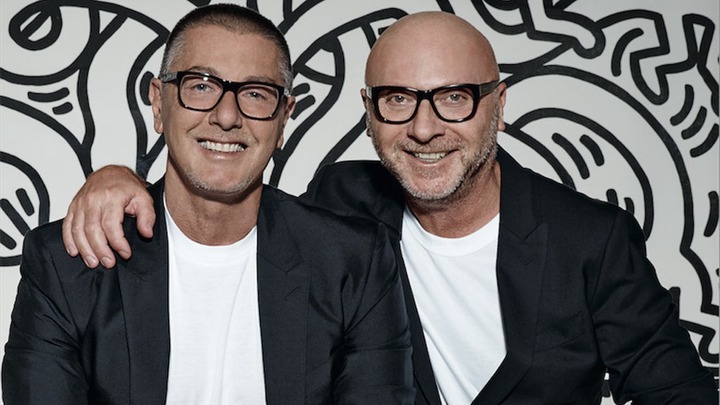 Dolce & Gabbana is an Italian luxury fashion house founded in 1985 in Legnano by Italian designers Domenico Dolce and Stefano Gabbana. They met each other in Milan in 1980 and designed for the same fashion house. In 1982, they established a designer consulting studio; in time it grew to become "Dolce & Gabbana". They presented their first women's collection in 1985 in Milan, where a year later their store would open its doors. 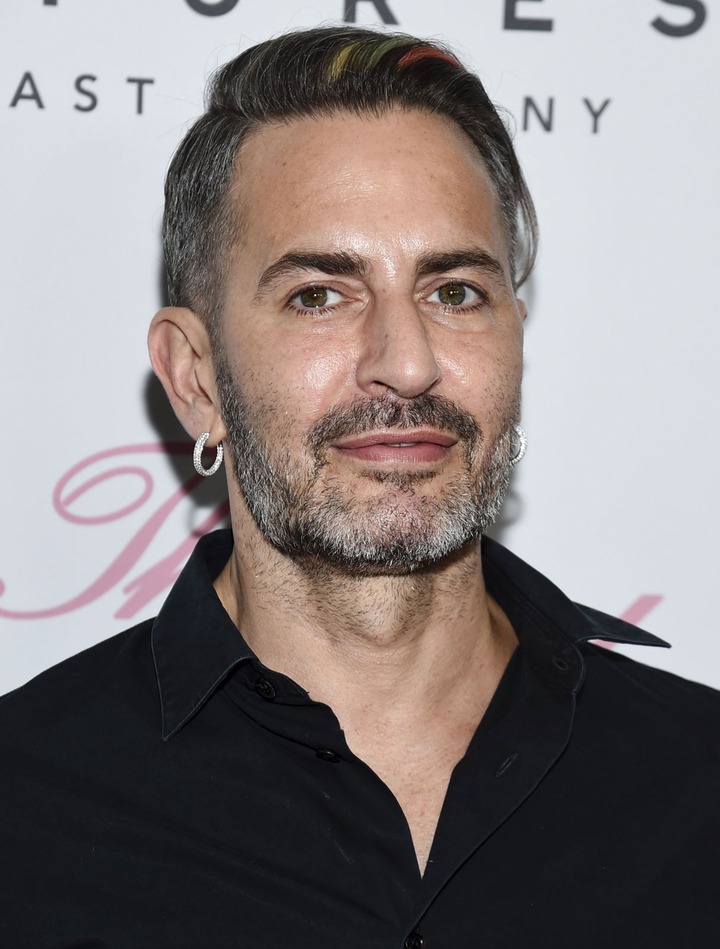 Marc Jacobs (born April 9, 1963) is an American fashion designer. He is the head designer for his own fashion label, Marc Jacobs, and formerly Marc by Marc Jacobs, a diffusion line, which was produced for approximately 15 years having been discontinued after the 2015 fall/winter collection. At one point there were over 200 retail stores in 80 countries. He was the creative director of the French design house Louis Vuitton from 1997 to 2014. Jacobs was on Time magazine's "2010 Time 100" list of the 100 most influential people in the world, and was #14 on Out magazine's 2012 list of "50 Most Powerful Gay Men and Women in America". He was married on April 6, 2019 to his long time partner, Charly Defrancesco.

Do you remember Hamamat Montia, the beautiful Miss Malaika queen? Check out what has happened to her