The Secret Behind Ibrahimovíc's Hair Revealed

Ibrahimovc is a footballer who's really exceptional in everything he does. Though he has played in the top leagues in Europe, he is yet to win his first Champions League trophy. Focusing on how exceptional he is, have you noticed Zlatan Ibrahimovic hasn't changed his hairstyle for over two decades now?

The Swedish king has his own hidden reason behind that long lasting haircut and that's what I will be revealing to you today. What could be Zlatan Ibrahimovic's illustrious career longetivity? Could it be his hard work, determination, tenacity, determination, talent (maybe)?

I think it's none of the above, apparently. The secret to his active and lasting career, according to the lion himself (Ibrahimovic), is his ponytail (hair).To prove to you that he really means it, he gave out another astounding quote, as he always does. 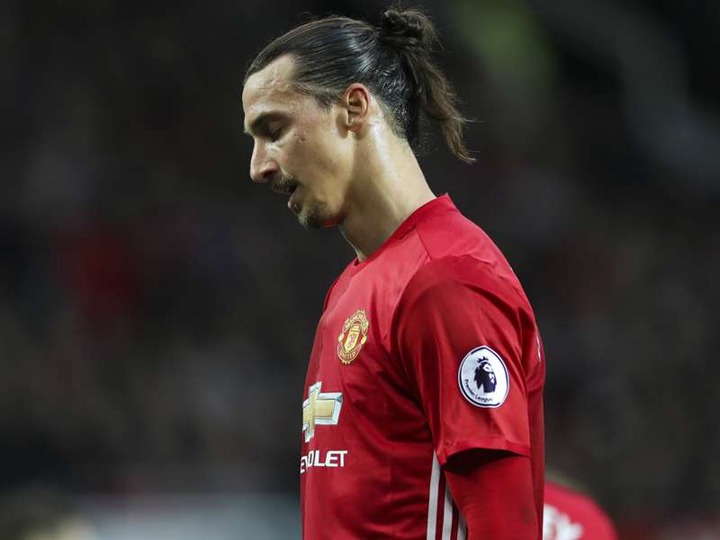 "Berlusconi always wanted me to cut my hair. I told him I couldn't because my strength is in my hair. That's why I made my ponytail. The longer it takes, the stronger I am " says Zlatan. I know this sounds a bit crazy, but it's true.

According to La Gazetta dello Sports in 2011, Berlusconi and Ibrahimovic had a long meeting. Whether you believe it or not, a large portion of the meeting was dedicated to Zlatan's looks. Berlusconi is the type of person who doesn't want his players to be just good at the ball, he wants them to be good looking as well. Though Berlusconi tried convincing Ibrahimovic to change his looks, he wasn't successful because Ibrahimovic doesn't listen to anyone.

Does having good looks as a footballer add a point to your football career and success? Yes, it does. Do you think all the 300 million+ people following Cristiano Ronaldo on Instagram are football lovers? 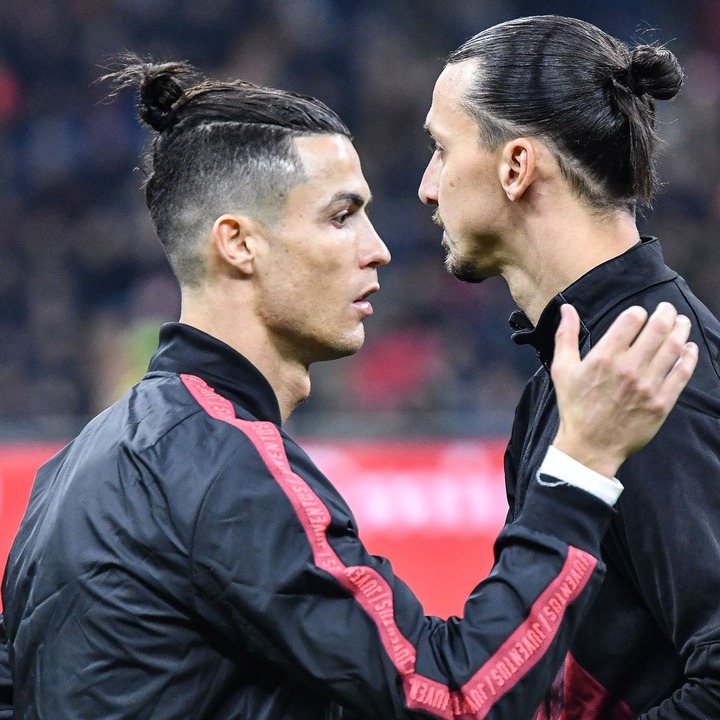 Not at all.Though some might be, many won't. The females, especially, will follow footballers who are good looking because, it's nice to always see people who are good looking. Ibrahimovc has played for big clubs like Barcelona FC, Manchester United, PSG, and now AC Milan. If he was the type to care about his appearance, he would have changed his hairstyle a long time ago. An active professional footballer at 40 is something most footballers couldn't do.

Though Ibrahimovc's hair has given him the strength to play till 40, I can't hear him say he is exceptional because, he is indeed a living lion. During his time at Manchester United, he was asked to name the best strickers in the EPL at that time. He named Lukaku and Aguero. He was asked why he didn't he include himself in his list. I'm guessing he's responding. "Lions don't compare themselves to humans." 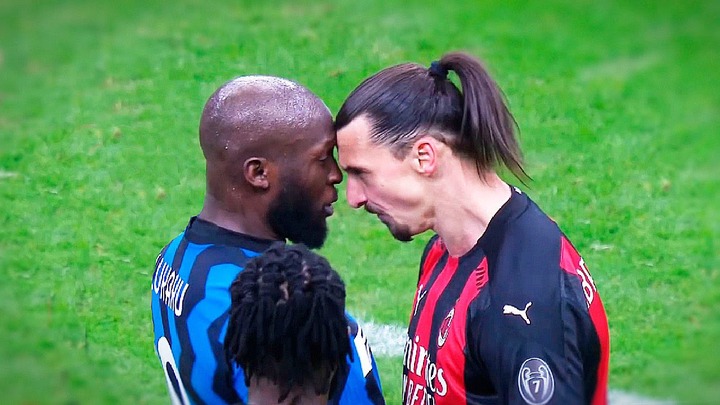 To wrap up, he was asked to stay at PSG by a sports journalist when he was leaving PSG, and do you know what he replied to her with? "I don't believe they can change the Eiffel tower for my statue." But if they can, I'll stay here, I promise you that " says Ibrahimovc. I was just wondering how Lionel Messi managed to be in the same team as Ibrahimovc.

Anyways, I hope you liked today's topic. Thanks for your time. As always, "we see differently".