By magnatheo (self media writer) | 1 year ago

The Smock is the most distinctive clothing from Northern Ghana. It is designed, shaped like the dondon drum of the Dagombas,two ends are broader with trimmer middle which when stitched together makes a beautiful clothing. 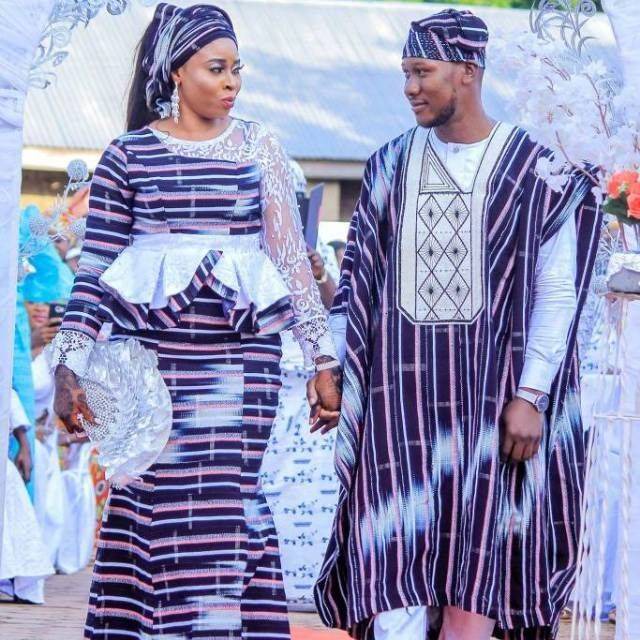 A Ghanaian Smock is a plaid shirt that is similar to the dashiki, worn by men in Ghana. There are also female versions of it. The smock is called Bun-nwↃ or Bana by Mamprusis,fugu or a batakari in the northern region,dansika in Frafra,Fugu or Banaa in Kusaai both in the Upper East Region. 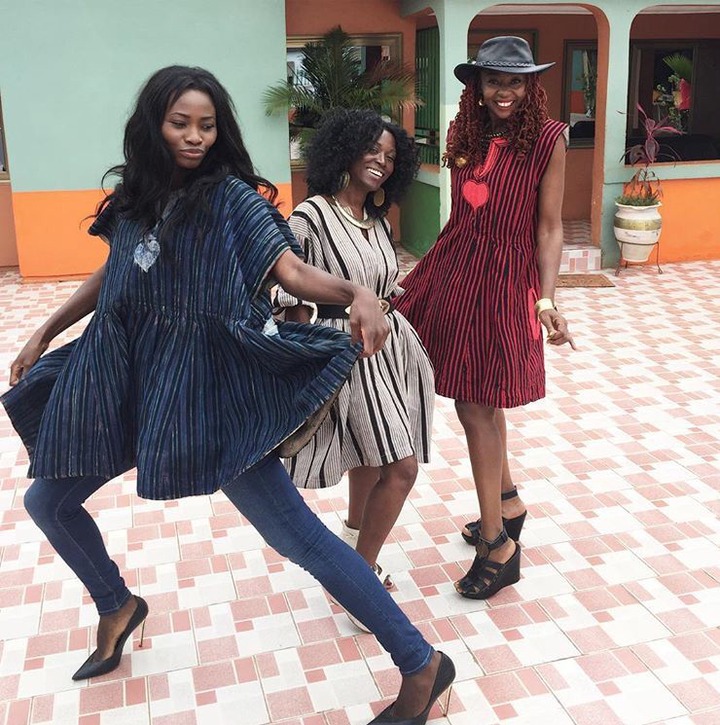 The smock is made of hand-loomed strips popularly called strip cloths. They are made of a mixture of dyed and undyed cotton loom and are originally from the northern part of Ghana and other parts of West Africa. The strips are sewn together by hand or machine giving embroidery on the neckline. The smock is worn with a kufi cap. Chiefs in Ghana wear the smock with a red fez hat. 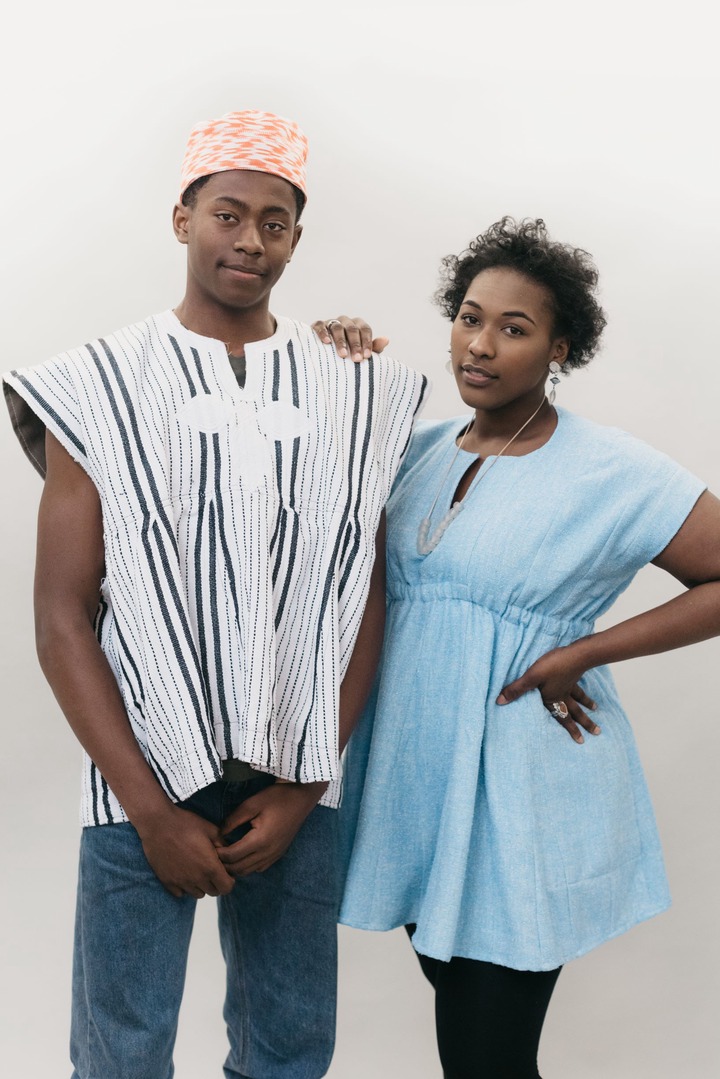 Today, smock has seen many evolution and adaptations to suit the various uses they are envisioned. Since it was introduced into Dagdon during the reign of Ya-Naa Zangina,smock has evolved from royal wear on communal occasions to casual and official wear to suit many situations in life. 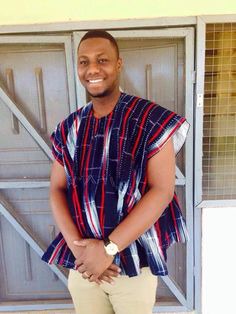 In Northern Ghana, smock production centers are among the following ethnic groups; the Moshie,Kokomba,Dagomba,Mamprusi,Lobi, and Gonja,however,none of these can claim originality of the art in Northern Ghana. Northern tradition maintains that the smock fabric was introduced into the region by the Moshie from Ouagadougou. They were believed to have come into contact through trade to the North from the Upper Volta in exchange of woven pieces for kola nuts,millets,yam,rice,guinea fowl, and other foodstuffs. Some of the main weaving areas are Bolegatanga,Daboya,Tamale,Gushegu,Kpatinga,Yendi,Bawku, and Navrongo. 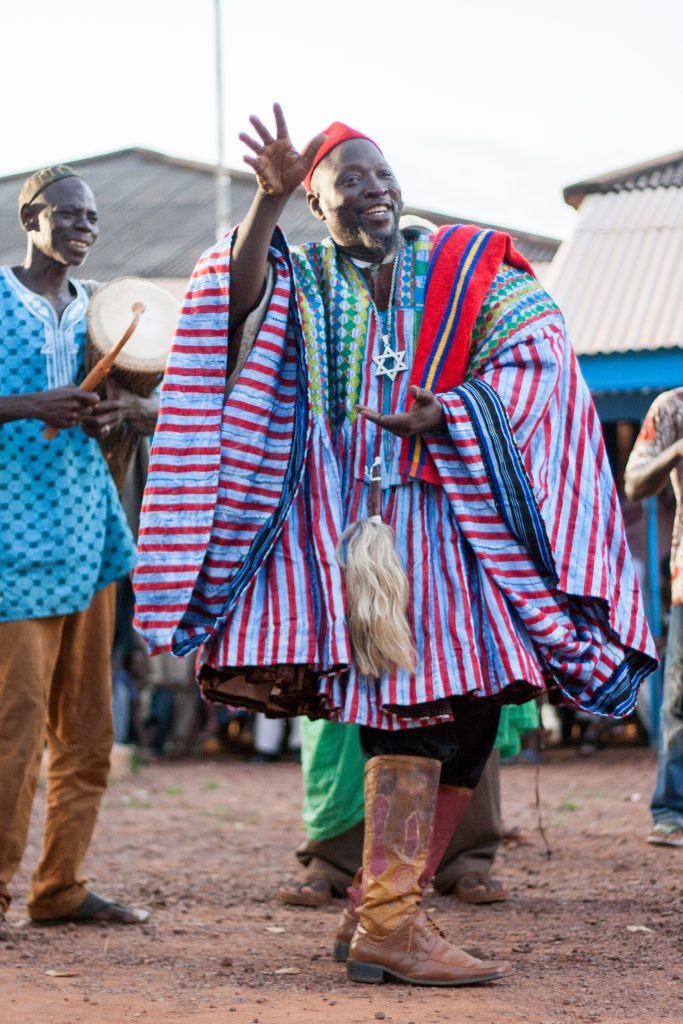 Smock has fascinating color stripes arranged in a rhythmic order. The beauty of smock is seen when men do the 'damba' dance with the edge of the dress going round in circles. 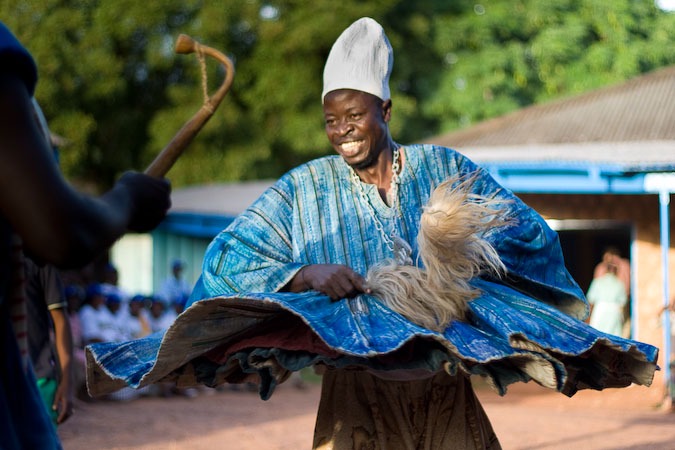 Colors generally seen in smock fabrics are formed by the wrap pattern of the cloth. The beauty of smock depends on the color distribution and compactness of the weave or the significance,purpose or function of the dress. 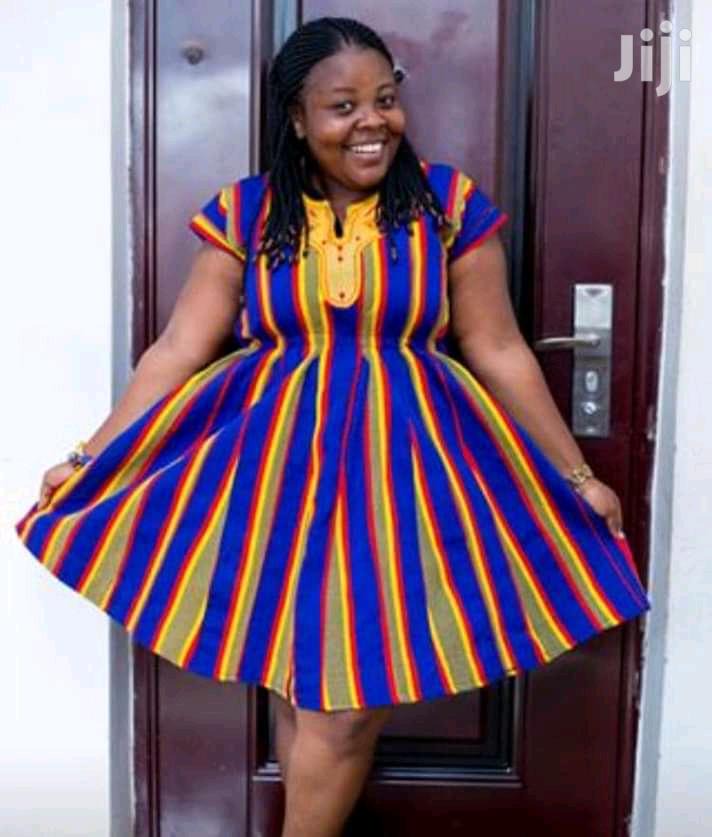 The fugu is often confused with the batakari, but while the batakari is made up of a flowing gown and trousers of varied fabrics,the all-cotton fugu is a hand-woven,plaid tunic-like shirt. 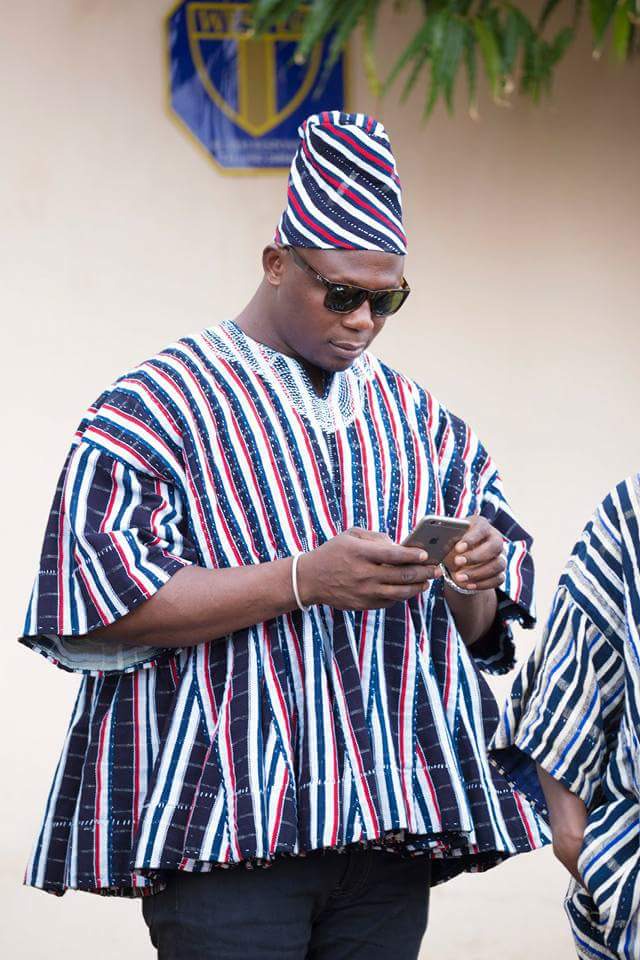 The 'danski' is an adaptation of the formal or functional smock design. It is more loose-fitting and almost sleeveless. It is suitable for the hot,dry season. 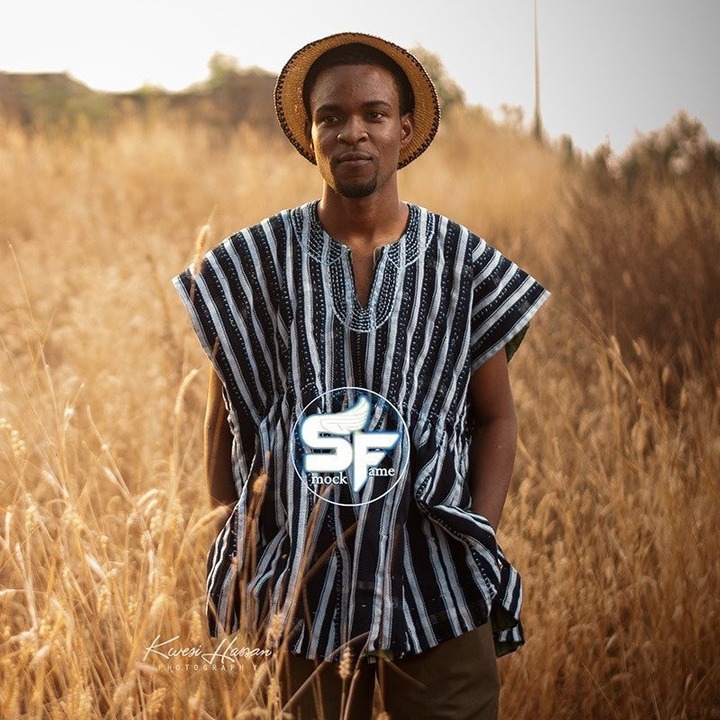 Royal smocks which are for chiefs comes with cap, trouser and knee-length leather boots. 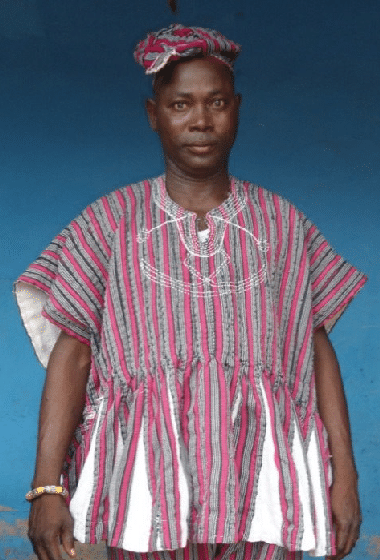 There are various types of traditional smocks peculiar to various traditional areas of the Norther Ghana. The coutry's Upper West Region is known for producing the best cool color smocks. This style combines different shades of blue and green or both colorswith other quiet colors such as yellow,white,blue, and green. 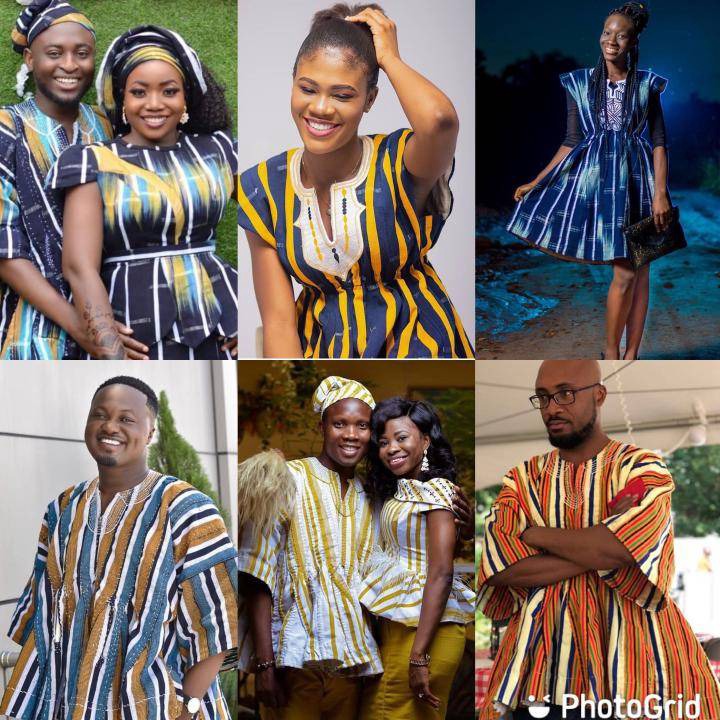 The Upper East Region produces warm color smocks in which various shades of red or orange dominate other colors of the fabric. 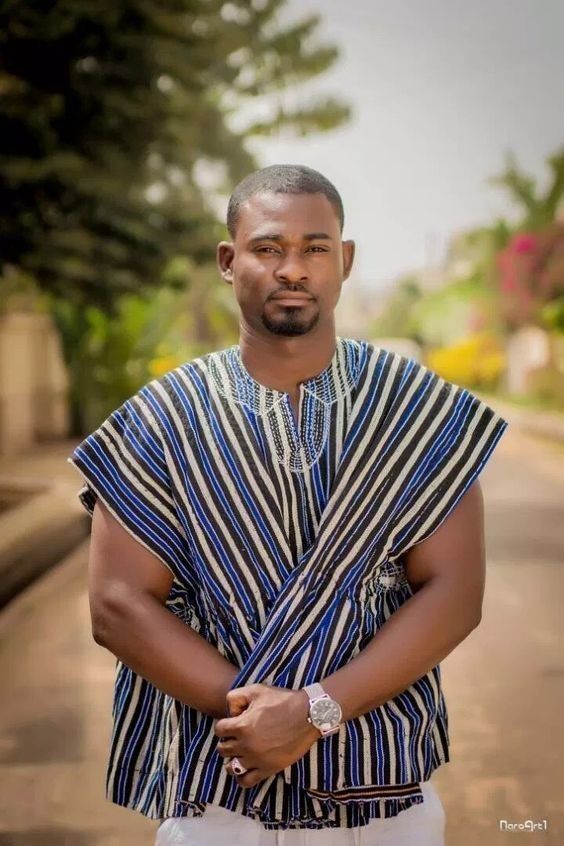 The Northern Region produces heavy duty smocks because of their generally large size and heavy fabric. 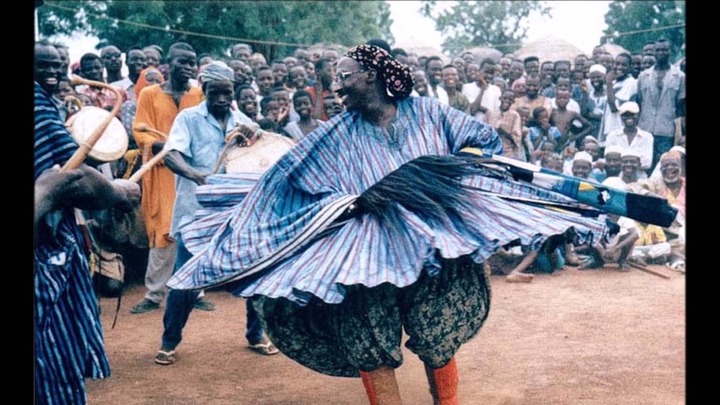 There are now various designs of traditional smocks for different occasions such as festivals,funerals,weddings,child-naming ceremonies,as well as leisure wear and informal occasions.The smock has a wide range of embroidery on the front,back,and around the neck. The color white is typically used for the embroidery. 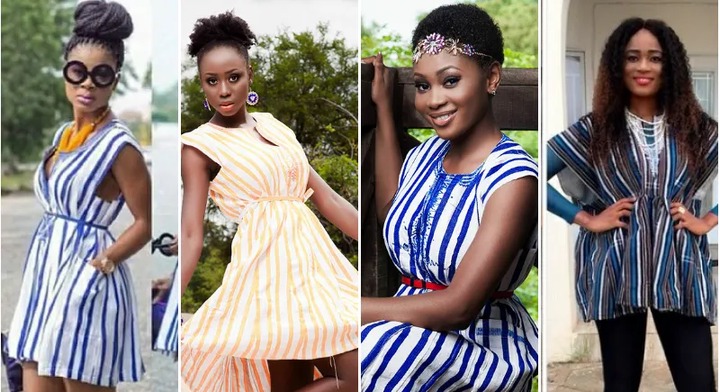 There are distinctive styles for the modern smock. The Yenksi, a sleeveless smock is usually used by males,including chiefs.They are worn over long and short sleeved T-shirts. Banaga has short sleeves,usually above the elbow and is associated with success and well-being. Kpakoto is another important smock.It consists of the fugu,a pair of trousers and a cap. It has long and very wide sleeves and usually worn by paramount chiefs during important events. Kuntundi is a more elaborate style. It has long full and wide sleeves. It is normally worn only by paramount cnieefs during important events. Jampa is a smock with sleeves extended to the wrist. Wearing this smocks signifies ones high status or a minor chief. 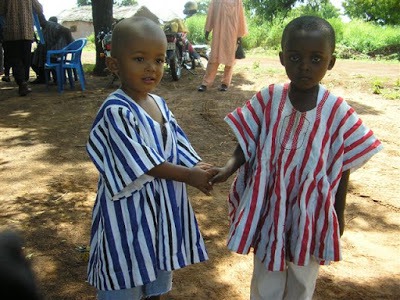 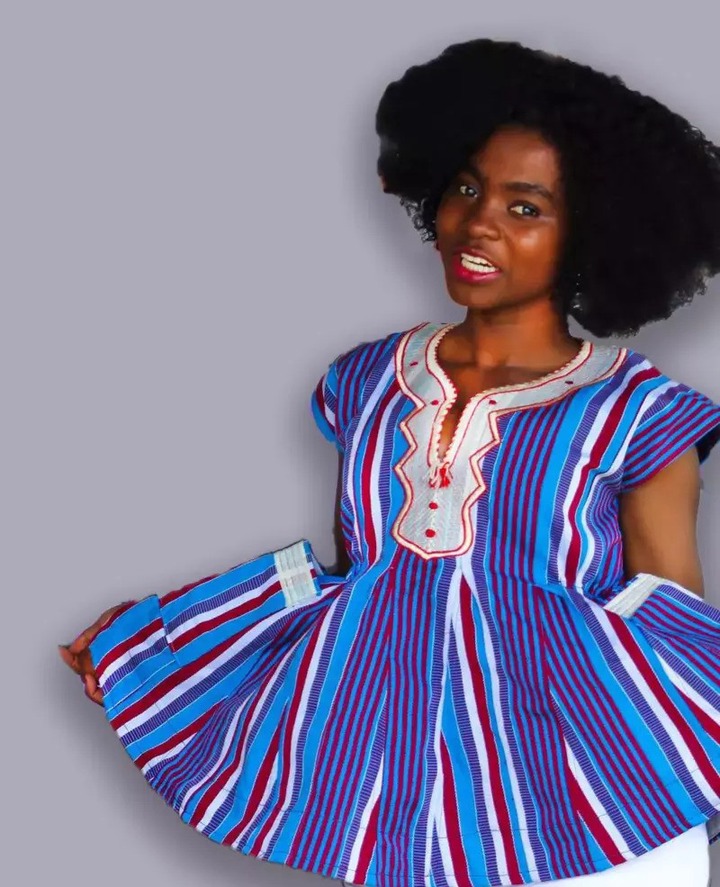 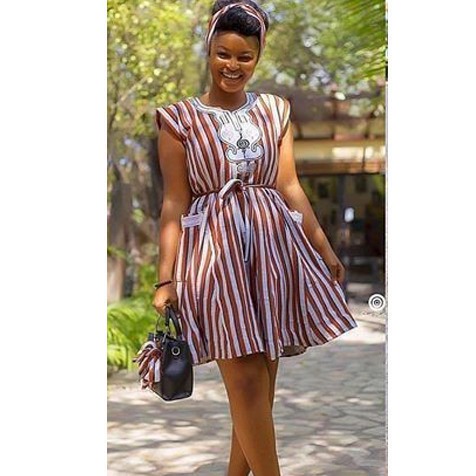 Content created and supplied by: magnatheo (via Opera News )