Beard or No Beard: 10 Reasons Why Ladies Will always Choose Men with Beards

By brightstar1 (self media writer) | 2 years ago 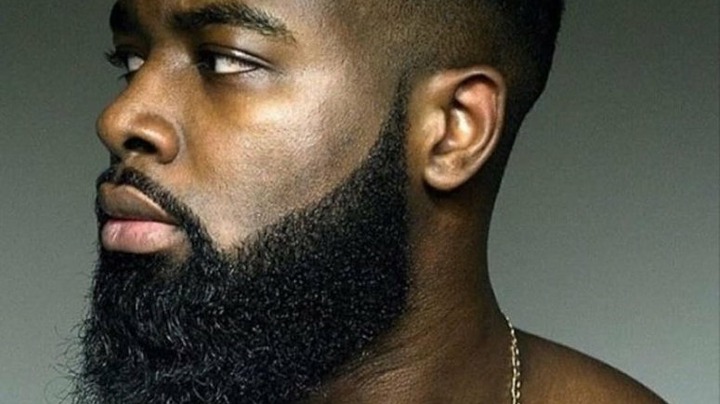 Having beard as man have become something of importance in this our age . Most a times some men ask themselves whether they should go completely shaved or they should leave the beard. To answer your question; studies have shown that ladies prefer men with beard to go out on a long term relationship. Having beard is really amazing, it 100% attracts women. Apparently, growing a beard is the best thing you can do for your love life, because women like to dig beards and when we say beards, we mean a big, sexy, bushy beard that a woman can run her fingers through.

We have gathered some reasons behind women choice of men with beard or without beard. Here are 10 reasons why a woman will always choose a man with beard.

The perception of a man's masculine is based on the amount of facial hair he has. Women see men with beard as confident and more committed. Facial hair is a proof of masculinity

If you really want to be seen as a highly masculine person, consider growing that beard. Groom and trim it neat.

2. Men with beard have more patience; Men with beard are known to be patient and able to handle issues more calmly. They are perceived to be able to grow beard takes patience which means they will also have patience to deal with other things.

There is no doubt about the fact that men with beard are attractive. Imagine a well groomed beard and trimmed displaying all the angles of the face. Men with beard according to women are far more attractive than those without beard. Bearded men look very sexy and impress almost every woman. Ladies will prefer touching and pulling it. If you are finding it difficult getting a woman, consider growing beard dude. They will chase you.

Men with beard are often chosen to lead in serious situation because they are perceived to be courageous. Same thing applies to when a woman want to choose a guy. She looks for someone with reputation who can protect her. Beardless men are perceived to be timid

Going down to history, powerful men were seen be be those with beard. It is very rare to see a powerful king without beard because the beard gives a royal looks to a man. For a woman to take you as her king, brother try and grow beard.

7. Beards shows maturity; men with beard are always given credit for being matured, this might not be the case,but the beard have saved them.

8. They stand out; Men with beards are exceptional. When you see a person coming from far with beard, you shake your head and be like, wow, that is a man.When they find themselves among many,they stand out.

9. Men with beard look the healthiest; Beard indicates good amount of male hormones. Men with beard appears more healthier than those without any facial hair.Dyhydrotestosterone is the hormone responsible for growing of beards and development of male genitalia. It is a by-product of testosterone, so on a biological level, the beard is a walking billboard telling women “Look how manly and virile I am!”

Women consider men with beard to make a good husband. They prove better fathers for their kids also,they see them as more serious,protect better and very sincere.

In conclusion; beards are awesome to have as a man,

Compare these photos of captain America 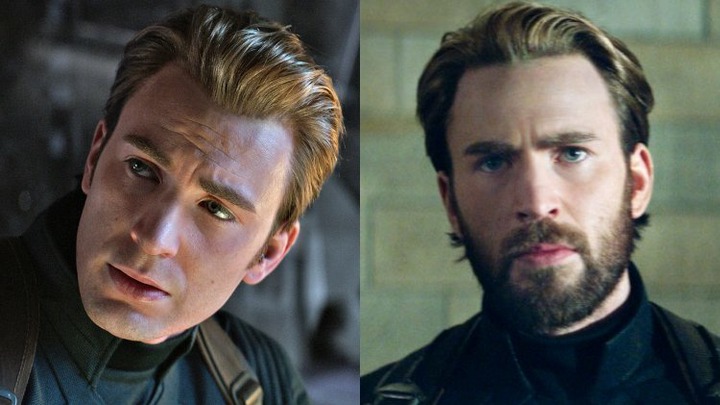 To the ladies, will you go for a bearded guy, And why? Leave your comments below and let's get interactive

Content created and supplied by: brightstar1 (via Opera News )