By KwameNtiKwame (self meida writer) | 16 days 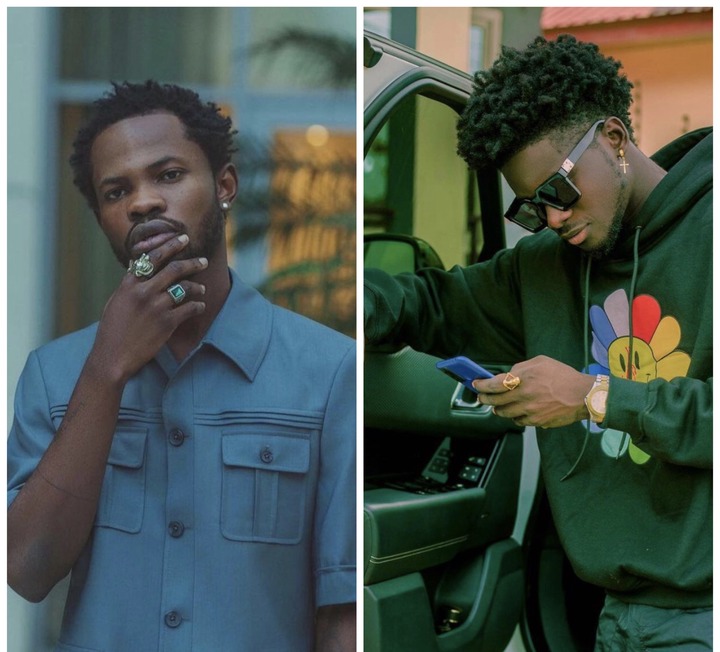 Being a Celebrity, comes with all the apparel, from what you wear, to how one even fixes the hair. Fans are normally attracted to a celebrity who has a brand and an identity. Many are the celebrities, but very few are able to pinpoint to what exactly they stand for and also what their identity is. Branding is very important in the entertainment world. A celebrity needs to be identified within the lots. How you get noticed in the midst of the crowd is solely up to the celebrity. Most especially, musicians are the very people required to brand themselves in a certain way.

Some of the ways celebrities get noticed ranges from, a certain voice of the celebrity, a certain associates of the celebrity or a certain hairstyle of the celebrity. Nowadays, almost all the musicians have taken to dreads. Either short or long. Two celebrities who initially had dreads, but due to their own personal reasons have decided to cut it, are Fameye and Kuami Eugene. The duo has been in the media regarding their looks.

The first one is kuami Eugene. 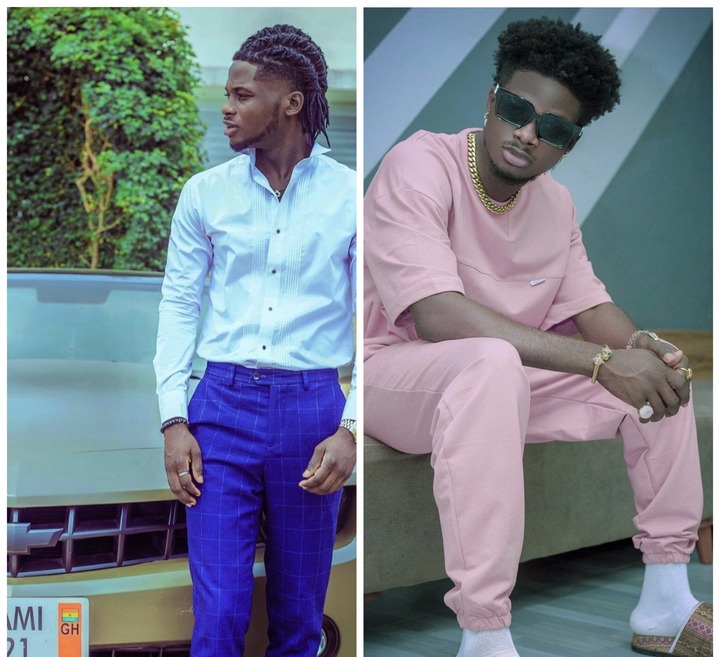 Kuami Eugene whose birth name is Eugene Kwame Marfo is a highlife and Afrobeat singer and songwriter. He is currently signed unto Lynx Entertainment. He is highly recognized as an A-list artiste by the young and the old. He is very passionate about music but also passionate about the way he looks.

The “Angela” Hitmaker changed his hairstyle to dreads to compliment his style of music. This was a surprise to many of his fans. However after sometime the said artiste once again shaved all his dreads off.

This was as a result of a dare he made when “Akuapem Polo” a social media celebrity, was arrested by the police for an alleged violation of the public order act. Kuami before cutting his dreads, spoke about how his mother was not happy about his new looks. The Best highlife artist of the year, surprised the whole of his fans with his Afro-like hairstyle. His fans have now come to terms with the new look of their celebrity and also have finally accepted it.

The second is Fameye. 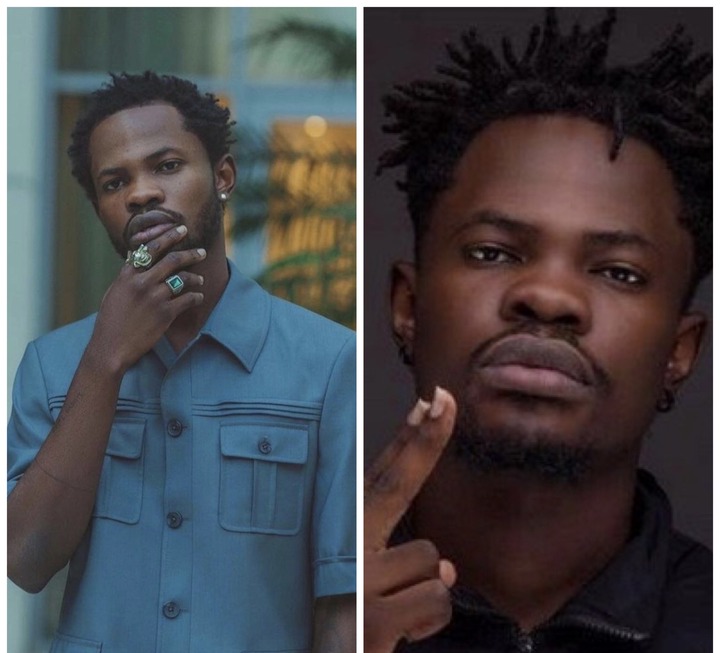 Peter Famiyeh Bozah popularly known in the Ghanaian music industry as Fameye is rapper and a singer who has made immense contribution to the music of Ghana. He is well known and has many hit songs that can be jammed to.

Fameye came into the music scene after releasing his song titled, “nothing i get”. The Fameye brand has been associated with a certain hairstyle, thus, dreads. According to him, he was ridiculed for keeping such a hairstyle in the past. People thought he led a bad lifestyle. He even revealed in an interview that, he does not attend church because of his hairstyle. His fans loved him for his dreads. That was what he was identified with. However, Fameye, just like his counterpart in music Kuami Eugen did to his hairstyle, has also cut his dreads. He is now keeping the Afro like hairstyle for now. Well, we hope he can now go to church since he confessed of not going to church because of his dreads. More so, he looks really nice in his short hairstyle.

By and large both celebrities look great in their Afro like hairstyle. Fans of both artiste are loving the new looks of their celebrity.