How Cornrow hairstyles were used to help slaves to escape slavery 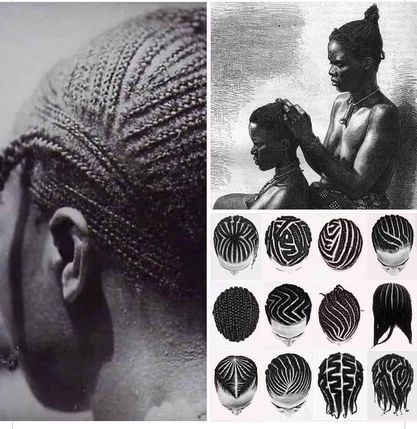 In time past when slavery was the order of the day the blacks suffered the most. And in order to free themselves, they would try any possible means intelligently just to bolt from their masters.

One of the intelligent means which aided these smart black slaves to escape from their masters per African History was through the hairstyles of the female slaves.

They creatively weaved a whole map in a form of hairstyles that will guide them to escape which would never give any suspicion to their masters. The masters would actually never ascertain that those hairstyles were made for an escape.

History has it that the hairstyle that was mostly used by the slaves to escape was the braided (Cornrow) hairstyle. 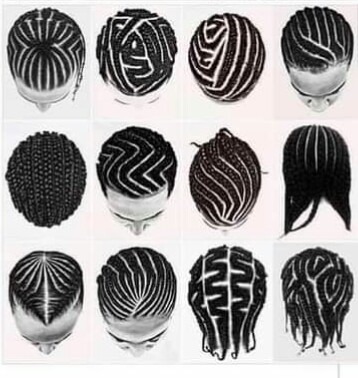 “In the time of slavery in Colombia and other parts in south America, hair braiding was used to relay messages. For example, to signal that they wanted to escape, women would braid a hairstyle called "departes". It had thick, tight braids, braided closely to the scalp and was tied into buns on the top.

And another style had curved braids, tightly braided on their heads. The curved braids would represent the routes they would use in their escape. In the braids, they also kept gold and hid seeds which, in the long run, helped them survive after they escaped”, an Afro-Colombian woman, Ziomara Asprilla Garcia, narrated to The Washington Post. 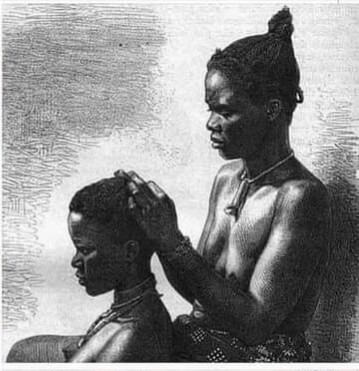 They would also use seeds as decoration in the hair, but would later plant the seeds and grow their own crops during their escape.

It is worth noting that Cornrow as a hairstyles in the slavery era were more than just simple hairstyles.