Islamic stance on wearing of Amulet

The definition of a ta'wiz is simply a written du'a from the Qur'an or ahadith, and is for the one who cannot read or has not memorized that particular du'a. It is written on a piece of paper and is worn around the neck. 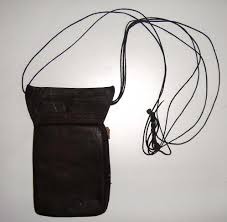 We, that follow the sunnah I.e (tijaniyyah), believe that to wear a ta'wiz around the neck is permissible if the du'a' contained in it is written from the Qur'an or ahadith. Prophet Muhammad (Sallallahu alaihi wasallam) used to recite du'a' and then blow onto the sick person. The Companions of the Prophet (Rodiyallahu anhum) also did this and they wrote the du'a' on a piece of paper and placed it around the neck of a person if they could not read it. Of course, the du'a's from the Qur'an and ahadith have the power to heal the sick. Some people say that if you wear the ta'wiz you are commiting shirk, but we shall prove, with the help of Allah, that it is permissible to wear a ta'wiz. 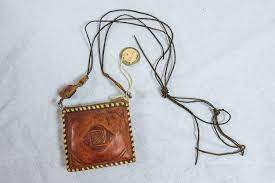 The Qur'an Has the Power of Healing, as Allah the Most High says in the Qur'an: "We send down in Qur'an that which is a healing and a mercy to the believers." [Sura Banu Isra'il, verse 82]. Al-Qadi Shaukani writes, "If the Qur'an's du'a's are recited and blown on the sick, they will be cured. When the non-believers recite the Qur'an, their blasphemic disease will be cured" [Tafsir Fath al-Qadir, under Sura Bani Isra'il, verse 82]. Proof of Wearing the ta'wiz. Ibn Kathir and Shaukani write: "Amr ibn Shu'aib (Rodiyallahu anhum) said that 'Rasulullah(Sallallahu alaihi wasallam) taught my father and grandfather a du'a which we would read before going to sleep, to protect us from fear and anguish.We told our elder children to recite this du'a before going to sleep as well.But for those children who were not yet literate, we would write it and then put it around their necks"

Musnad Ahmad ibn Hanbal vol.2; Abu Dawud, in 'Chapter of Medicine'; Tafsir Ibn Kathir, under Sura al-Mu'minun, verse 97; and Shaukani, Fath al-Qadir, under the same verse]. Imam al-Bukhari and Imam Muslim write: "When a person who was sick or in some distress they would go to the Prophet (Sallallahu alaihi wasallam) who would then place his hand on the area of pain and recite a du'a' and then blow onto him" Bukhari; Muslim, Chapter of Tibb. Imam Muslim writes:

"When the Prophet was ill for the last time, Angel Jibril came and recited du'a' and blew on to the Prophet" Muslim, Chapter of Tibb, Look at the view of. one Wahabi scholar on this matter Ibn Taymiyya writes: "It is permissible to recite du'a's and then blow upon the sick in Islam, but the words must be from the Qur'an or ahadith. If the words are not, then it is not permissible" Ibn Taymiyya, At-Tawassul, Chapter on Blowing onto the Sick] From the paspectives of fuqaha: "According to Imam Malik 'It is permitted to put around the neck the ta'wiz written with the name of Allah.' One imam from ahlil bayt, Imam Baqir also stated that it is permitted to put such a ta'wiz around the neck of a child" Ruh al-Mani, chapter 15, under Sura al-Mu'minun, verse 97. Ash- Shami al-Hanafi writes: "It is permitted to write a ta'wiz and put it around the neck... It would be better if a person recites the du'as taught by the Prophet. But if a person cannot read or is too young to recite then it is permitted for that person to put it around the neck"

[Rad al-Mukhtar, chapter on 'Qira'at'; Sa'idi, Sharh Sahih Muslim, Chapter on Tibb]. Ibn Taymiyya writes in his Fatawa: “It is permissible for an ill or troubled person, that certain verses from the Qur’an are written with pure ink, then it is washed and given to the ill to drink. Ibn Abbas (Rodiyallahu anhu) is reported to have mentioned a certain Dua that should be written and placed close to the woman who is experiencing hard labour at the time of giving birth. 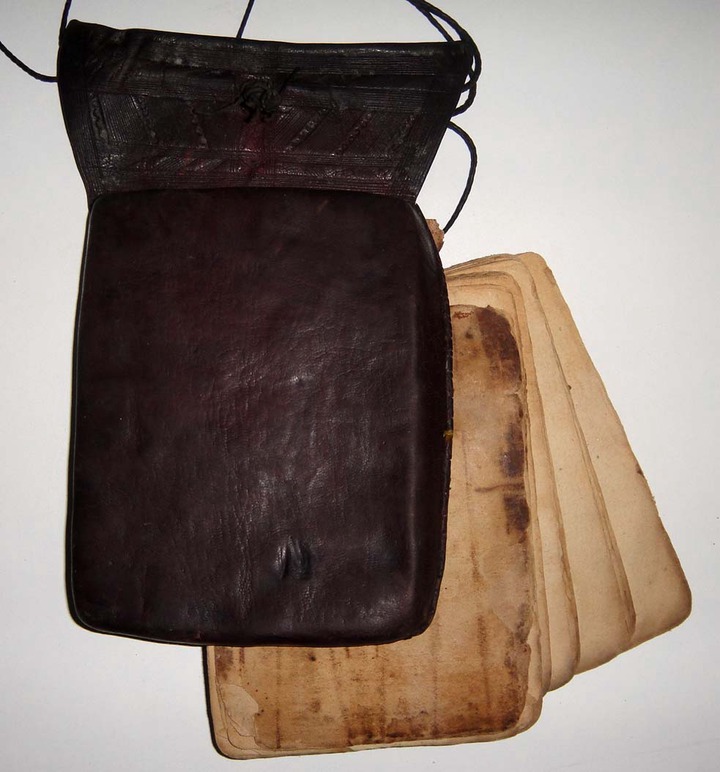 Sayyiduna Ali says: This Dua should be written and tied to the arm of the woman. We have experienced that there is nothing more amazing than this” (Fatawa Ibn Taymiyya, 19/65). Ibn Taymiyya’s student Imam Ibn Qayyim also narrates the permissibility of using Ta’wiz from a number of salafs including the great Imam Ahmad ibn Hanbal (Rodiyallahu anhu). Thereafter Ibn Qayyim himself quotes various Ta’wizes (Zad al-Ma’ad, 3/180). In view of the foregoing, it becomes clear that generally using of Ta’wiz is not something that is impermissible or Shirk. However, it is necessary that the above mentioned conditions are met.

Today we have people who just converted to Islam, i.e (The TV sheikhs), who declare all types of Ta’wizes to be Shirk and Kufr. Others, on the other hand, think Ta’wizes to be everything. Both these types of understandings are incorrect. Using of Ta’wizes is permissible, but with moderation. Normally it is better to recite the Duas which are prescribed for every problem and illness, and along with that resort to medical treatment. However, if Ta’wizes are used sometimes, then it is permissible.