Cate, a brilliant businesswoman who put a lot of effort into building her career and her firms, has written about her marriage and how she lost everything to her evil husband. 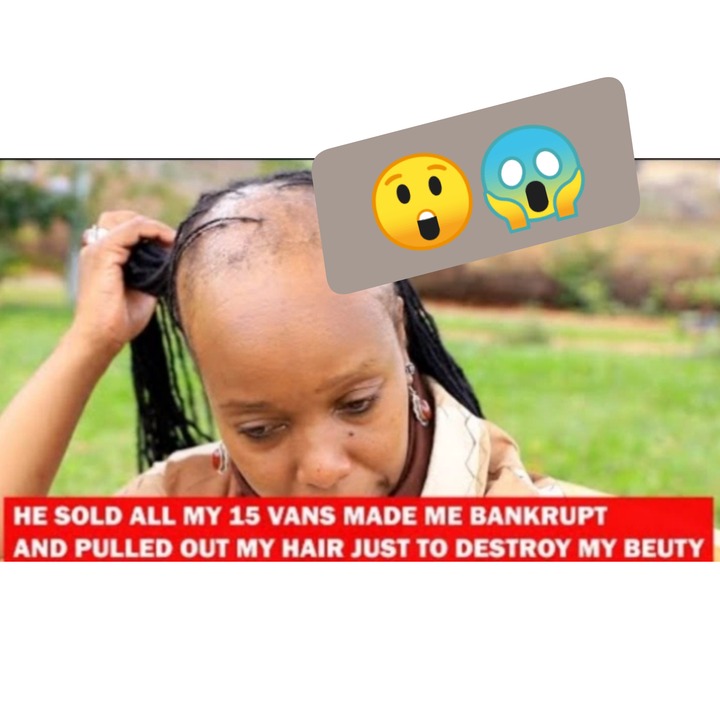 When she made the decision to start a business, she was a tourist. She acquired vans, gave her sister and husband decision-making roles in her business. After she gave birth, her husband underwent a transformation and began having extramarital affairs with several women. 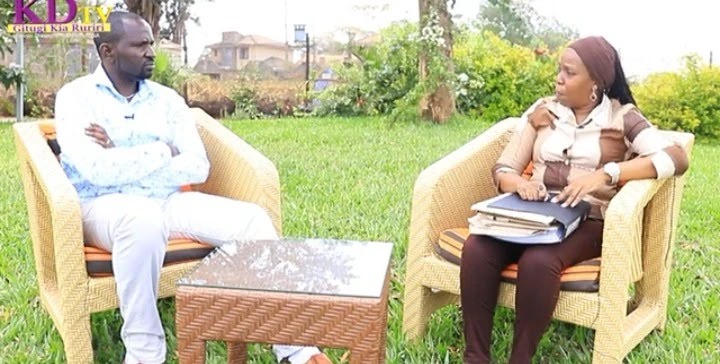 For the business, Cate purchased 15 vans. She claims that because she was earning a lot of money, her husband grew increasingly envious of her and began to accuse her of having affairs with other men. He succeeded in acquiring the company.

He attacked Cate and sold their company vans after she confronted him. He began robbing her of her money and prevented her from taking a self-drive. He recruited thugs who constantly threatened to harm Cate and paid the police after she reported him to the authorities.

Cate sought justice in court, but her husband threatened to kill her and bribed the judge and her attorneys. She approached the police. He bought off the police. She was instructed to go and reconcile with her husband.

When Cate went to confront her husband and demanded to know why he was abusing her, he ripped her hair and blood was pouring from her head. She was in the hospital. She filed for divorce after she recovered. He bought her business, changed the ownership, and sold every van she owned.

She returned to the police station to continue the investigation, but the officers had already been bought off. There was no case, they informed her. Her multimillion dollar firm was taken over by her husband, leaving her destitute. She has reached a dead end and is now bankrupt.