The War Dress of Northern Ghanaians: What you should know About it﻿.

By Nafisa_Tahiru (self meida writer) | 1 months

Clothing and other parts of body creation have often had a strong role in preserving the narratives, values and ethnic identities of various cultures within Ghana, Africa and the world. The communicative, explicit and symbolic nature of outfit in Ghana reflects a person’s personality or status, prestige, or cultural background.

Different types of these dresses are also worn at different occasions and for different purposes.

Whether child or adult, if the person is a Northerner or Southerner, chief or an ordinary person, the cultural properties and styles of dress and personal adornment are of great interest to the individual. These Clothing is one of the traditional tools for portraying Ghanaian symbolic masterpiece.

In this article, we’ll discuss the War regalia as on of the most important cultural wears of the northern Ghanaian .

Ready? Let’s dive deep into the culture of Northern Ghana. 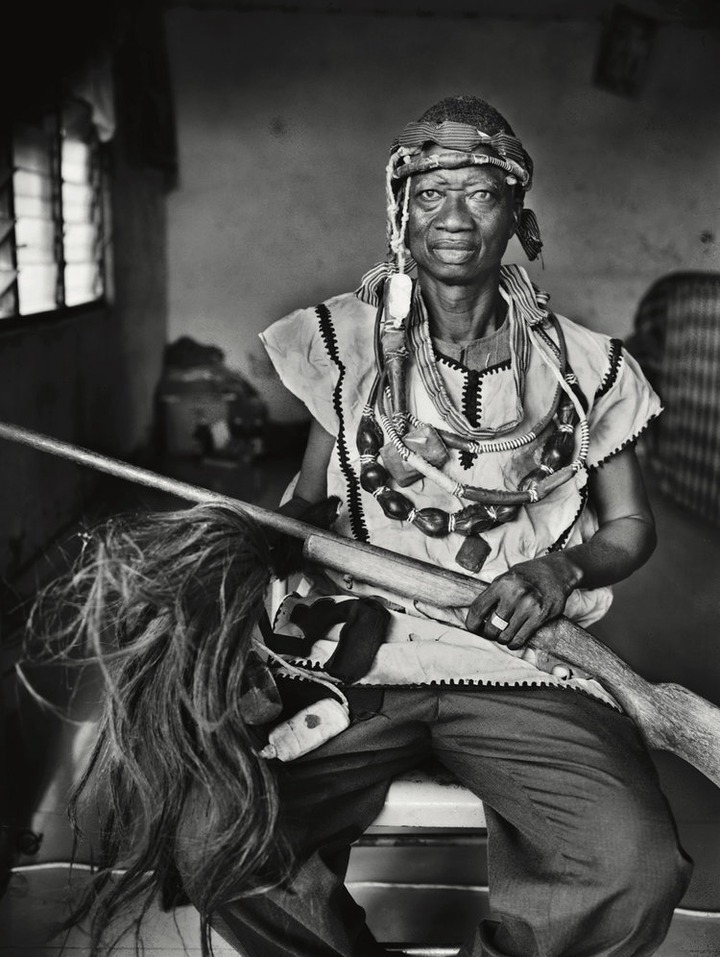 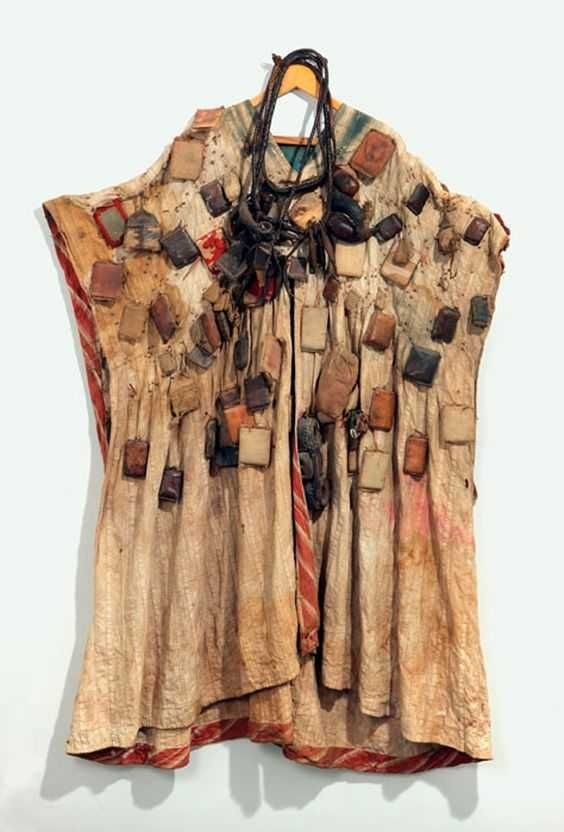 This special war dress is called “Gbagno” in the Dagomba language. Gbagno as a traditional dress comes in various forms. There is a smaller version without sleeves, no embroidery, which is worn either under another gown as a singlet or alone. It is a wardress by all standards. It is Dagban’s version of the “bullet-proof” vest. It is bathed in charms and spiritually fortified to protect the wearer. It may have Arabic inscriptions and talismans on it and sometimes amulets are sewn unto it. It is not a fashionable dress; it is only worn on serious occasions in times of wars or on funeral occasion for protection. It is normally prescribed for a particular wearer and even a son or grandson who inherits one should know its dos and don’ts or one may be endangering one’s life in such instances. The new owner would have to perform certain rites before he is empowered to wear them. The other Gbagno is like the Bingmaa but usually with fewer pleats or gathers for ease of movement. The only difference between the Bingmaa and the Gbagno is that the latter is fortified and have amulets, talismans and or Arabic inscriptions and worn only on serious occasions and not for fun. The funeral Gbagno (“Kuyilli-Gbagno”) is reserved for the heir of the deceased and is worn during the final funeral rites of the deceased usually the landlord. The Kuyilli Gbagno is to ward off evil intentions of “bad people” who might not want the family to have a successful funeral ceremony or those who might think that the heir “Gbaglana” is a potential threat to a skin that his father was occupying. The main difference between the war Gbagno and funeral Gbagno is that war Gbagno is usually small for ease of movement and with Arabic inscriptions and talismans stitched on to it while the funeral Gbagno is bigger with a lot of stitches without talismans.

The Special occasion associated with this dress are War, Funeral dress (Gbagno), and any other occasion that is perceived to approach with some level of danger to the participants.

The funeral Gbagno’s fortification is usually done with the talisman and sometimes if one spots any talisman, it may just be one or two. Its powers are hidden. It is important to note that the colour of any Gbagno is dark reddish or dark brownish but they are made from white fabric. The dark reddish or brownish colour is due to the charms that it has been bathed in and sometimes buried in the ground for some number of days or weeks to complete the fortification rites. It should be noted that Gbagbo is a general term for anything that is supposed to protect the wearer. An interviewee responding to a question said a Gbagno is a belt made from white fabric that is worn around the waist and hidden from outside view. He continued to state that some come in the form of triangular underwear (Kpalan-nyircho) with strings for fastening. One can also have a Gbagno in the form of a hat (super-Gbagno) that is worn on the head. Gbano is not a dress that can be purchased on the open market; it has to be requested for by special offer, usually starting from the spiritualist who would do the fortification.

Content created and supplied by: Nafisa_Tahiru (via Opera News )

Secured: How to break away any spiritual curse using salts and momordica(Nyanya)

Plant master: use these herbs to treat all chronic diseases and other sickness

Full list of deputy ministerial nominees out with some ministries having as many three deputies.