Beauty they say lies in the eyes of the beholder, this is to say everyone and who they see as very beautiful. Yet based on a study made by a cosmetic surgeon called Julian De Silva, the most beautiful woman in the world for this year is Bella Hadid. According to the renowned practitioner, this is all thanks to the "Golden Ratio of Beauty Phi." An equation derived from ancient Greece, Hadid's facial features reportedly scored highest, which means that her face came closest to the ancient Greek's idea of perfection.

Today, i brought not only the most beautiful woman according to the equation but 5 of them. This compilation is going to blow your mind.

Sit back and enjoy this article, here are the 5 most beautiful ladies in the world;

Just like Julian de Silva's list, Bella Hadid is our most beautiful woman in the world, and countless others will agree. While Hadid herself is best known for being an amazing model, did you know that as a teenager, she was an equestrian and even dreamed of competing in the Summer Olympics? Modeling was the bigger call, however, as we now know.

Isabella Khair Hadid was born on October 9, 1996 in Washington, D.C. to Palestinian Jordanian, real-estate developer Mohamed Hadid and Dutch former model Yolanda Hadid (née van den Herik). Through her father, she claims descent from Daher Al Omer, Prince of Nazareth and Sheik of Galilee. She has an older sister, Gigi, and a younger brother, Anwar, both of whom are models. She also has two older paternal half-sisters; Marielle and Alana. She and her siblings were raised on a ranch in Santa Barbara, California. The family moved to Beverly Hills after ten years. 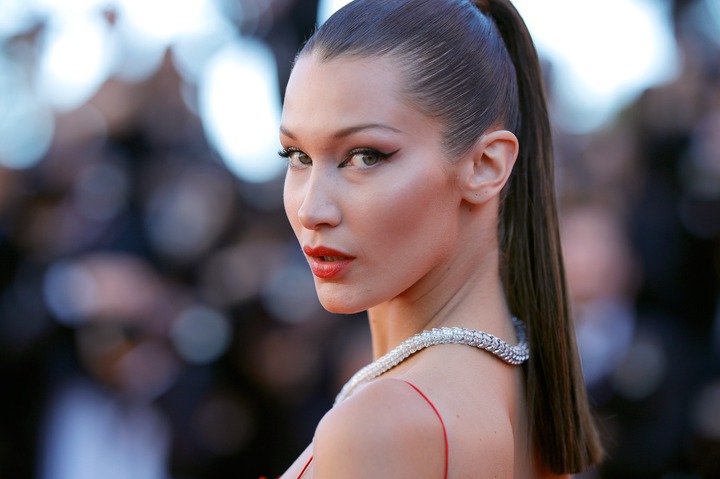 Looks like beauty runs in their genes and it’s no shock, she’s the most beautiful lady in the world.

Scarlett Ingrid Johansson is an American actress, she was the world's highest-paid actress in 2018 and 2019 and has featured multiple times on the Forbes Celebrity 100 list.

The world’s highest paid actress since 2018, Scarlett Johansson is also a singer. Some of her notable roles include Mira from Ghost in the Shell, Lucy from Lucy, and of course, Black Widow from Marvel’s The Avengers movie saga. So if you know Black Widow from Avengers, you know the second most beautiful lady in the world.

An actress and producer of Australian descent, Margot Robbie is a multi-awarded personality, having received nominations for two Academy awards and five BAFTA awards. Named one of the most influential people in the world by Time Magazine, Robbie is best known for being a flexible actress, as well as her role as Harley Quinn in the DC Cinematic Universe. 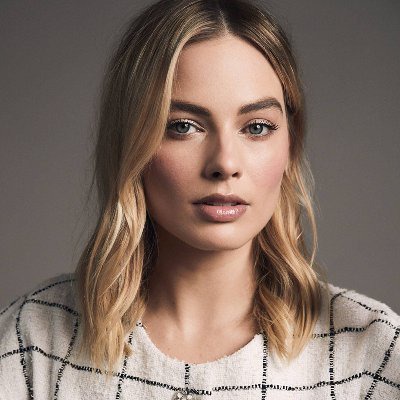 What a beautiful lady, this is.

Cara Jocelyn Delevingne is an English model, actress, and singer. She signed with Storm Management after leaving school in 2009. Delevingne won Model of the Year at the British Fashion Awards in 2012 and 2014.

Cara Delevingne first made waves in the world with a minor role in 2012’s Anna Karenina. Since then, she’s gained immense fame as an actress, and has also received the Model of the Year award from the British Fashion Awards twice. Emilia Isobel Euphemia Rose Clarke is an English actress. She studied at the Drama Centre London, appearing in a number of stage productions. Her television debut was a guest appearance in the BBC One medical soap opera Doctors in 2009.

An English actress and philanthropist, Emilia Clarke studied at the Drama Centre London, and has appeared in a number of stage productions, including one where she played a classic Audrey Hepburn character on Broadway. She is also best known as Daenerys Targaryen from the fantasy drama Game of Thrones. 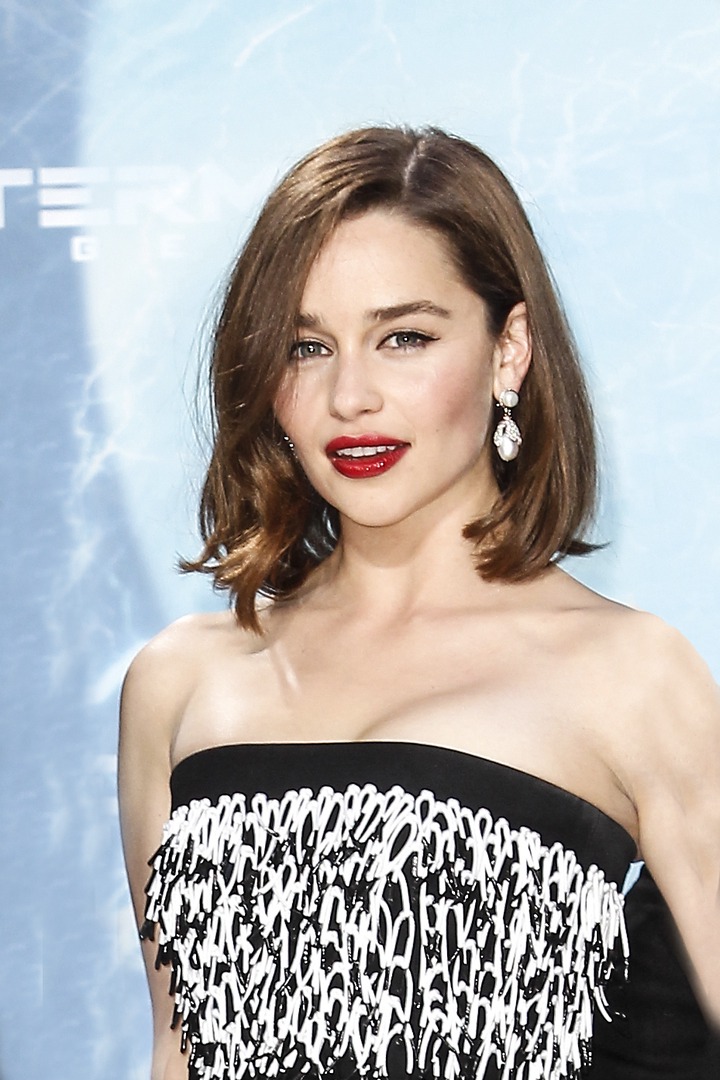 What do you think about the 5 most beautiful ladies in the world???