There Are 14 GMB Winners Since 2007. Out Of Sixteen Regions, This Region Has The Most Winners

By Newsflash (self meida writer) | 26 days 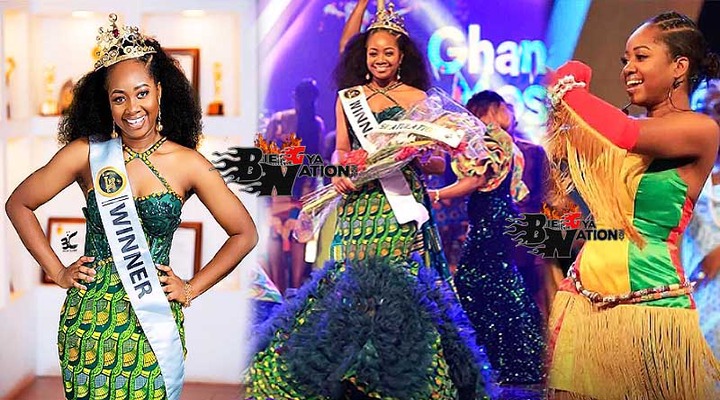 Ghana's Most Beautiful is one of the most followed shows on the screens of Ghanaians currently and the most recognised pageants in Ghana. The pageant delves deep into the cognitive intellects of the participants and seeks to unravel their prowess in their culture.

Unlike previously assumed, Ghana's Most Beautiful does not focus on the physical beauty alone but centered on the culture of the various regions in the country through exhibition and teaching on stage.

The Ghana Most Beautiful show started in 2007 and has since had thirteen winners from various regions. Today in this article, we take a look at the region with the most crowns since it's inception.

Before the addition of new regions created by President Akufo Addo, there were only ten regions in Ghana. So it's fair if none of the newly created regions make into the top list because they just joined the show.

However, among the other ten regions; Greater Accra has won two of the crowns. Adoley was the first person from this region and won in 2008.Naa Dedei Botchwey after many years also won for the region in 2020. 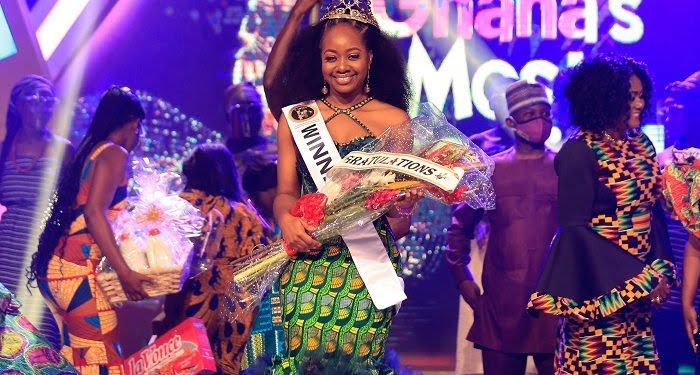 Central region has also won two. Being the first region to win GMB, Ama was crowned the queen in 2007. In 2019, Ekua Mends Bannerman was also crowned winner for the region.

Western Region has also won two of the crowns. ESI won in 2015 and the following year in 2016 Yaaba also won for the region.

Northern region has also won two. Nasara in 2009 won for the region and Zeinab in 2017 added another one to the region.

Eastern Region has also won two of the crowns. Nana Ama in 2010 won for the region following Abena in 2018 also wining for the region.

The following regions have won only one crown;

So far, only the then Brong Ahafo Region did not win anything. Let's see if any of the newly created regions will make impact in this year's edition. Which region do you think is likely to carry the crown? Let's hear your comments.

She Brings Happiness To Men's Heart And Endowed With Shapes, Meet Paulette Alexander The IG Model

Meet Kidi the Gold Boy, Check out how he made it into the Music Industry

Kowhe quote "Don't wait for me to die before you pay glowing tribute to me..."

Where the Party Dey, Tima Kumkum Releases Magnificent Pictures to Mark her Birthday

"My Husband Died Just 8 Months After Our Wedding, It's Been Hard For me to Move on" Lady Narrates