Date Rush Contestants Who Caught Ghanaians' Attention With Their Hairstyles

By Exclusive_News_GH (self meida writer) | 27 days 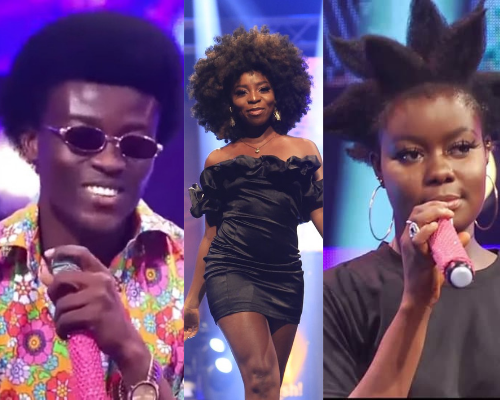 Date rush is a show many have come to love. You might not notice, however, the date rush contestants on the show try their very best to compete against each other every way they can. Some thus have taken the approach of standing out of the group by choice of hairstyle or fashion choice.

Below are some contestants who grabbed Ghanaians attention with their unique hairstyles. 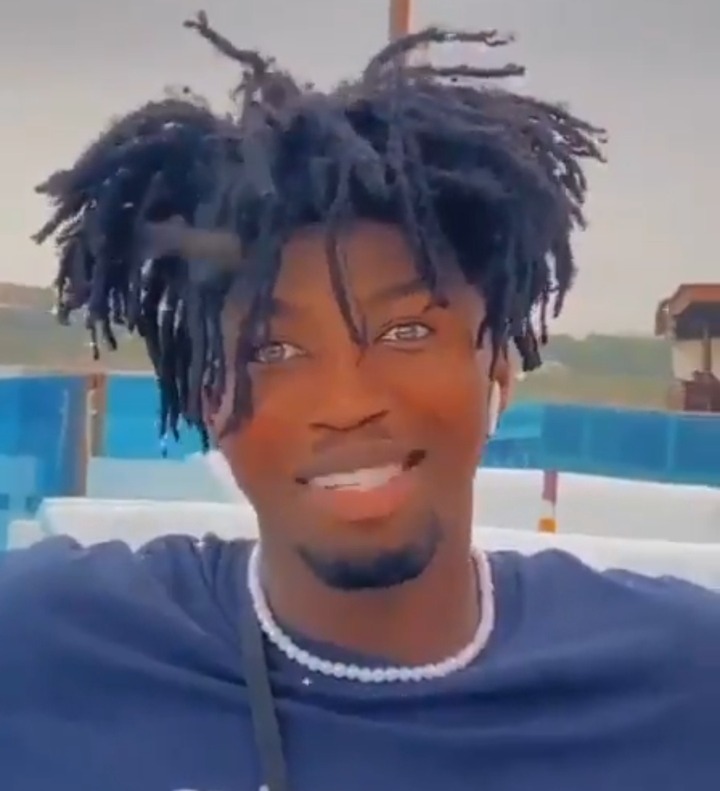 Although a new contestant on the show looking for love, he has been able to grab the attention of date rush fans with his dreadlocks hairstyle. Due to his hairstyle and height, he bears great resemblance to Kwesi Arthur, the popular Ghanaian artiste. This led to Giovani giving him the nickname Kofi Arthur. 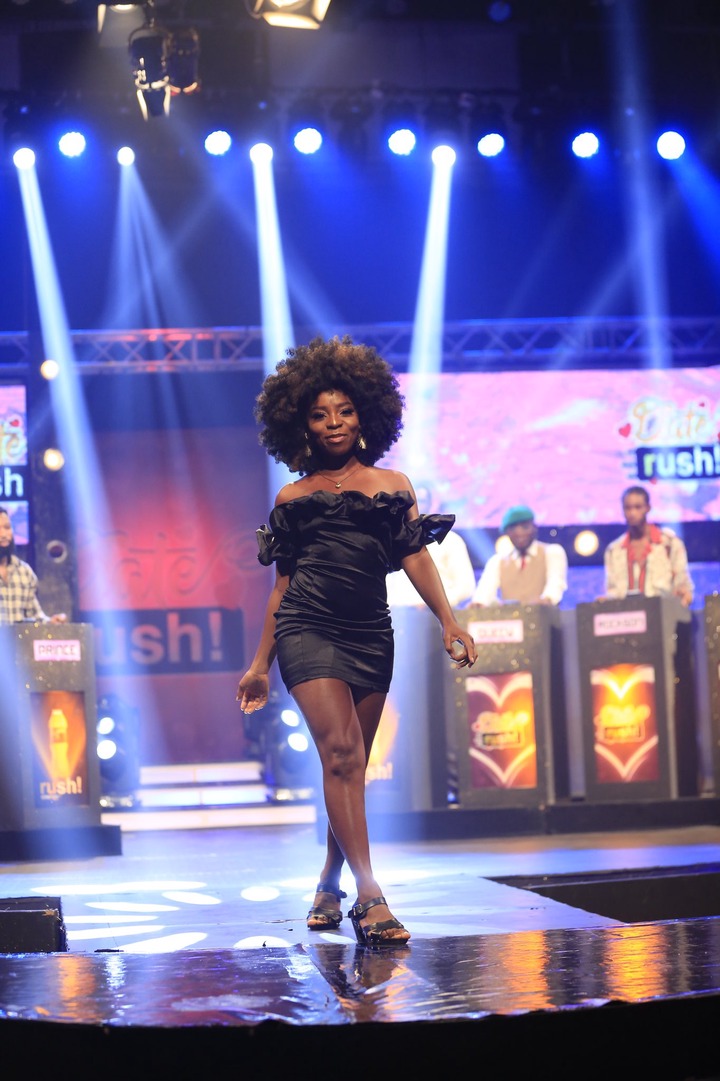 Also new on the show is Nabila who came searching for love among the gentlemen. She reveals that she has stayed in the states for a long time and thus decided to meet new people on the show. For her slim and tiny physique, she was spotted with a massive afro which gave her a unique appearance. 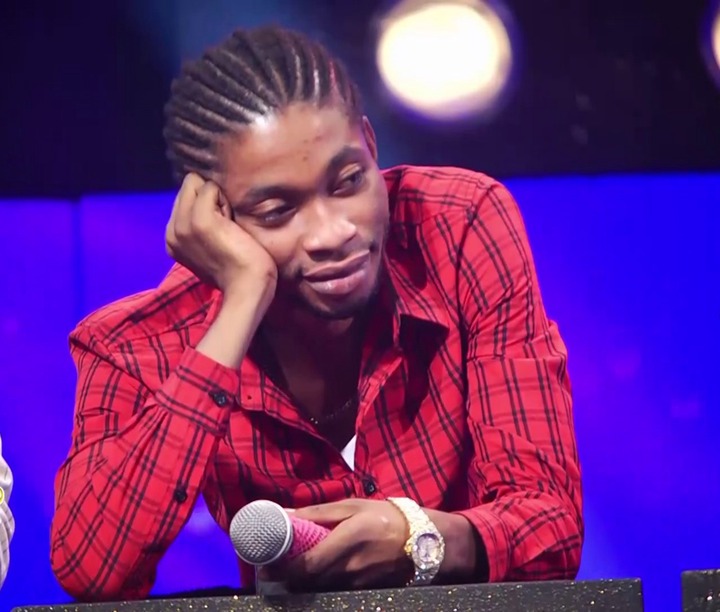 Rockson has been on the show since the beginning of season 5 and hasn't been able to land a date. He is the only male contestant in season 5 with a Conroe hairstyle. Unfortunately, Rockson's hairstyle doesn't seem to work to his advantage as a lady once rejected him just because of his hairstyle.

4. The Legendary Fatima and Her Natural Hairstyle 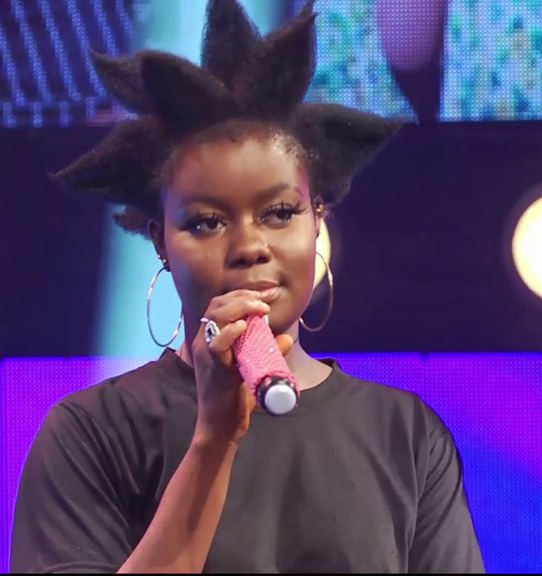 One reason Fatima was able to build a huge date rush fanbase was because of the principle of sticking to natural hairstyles. Since the start of the show, she has been constantly spotted in her trademark natural hairstyle and it earned her respects from Ghanaians as she seemed to be promoting Ghanaian or African Culture. 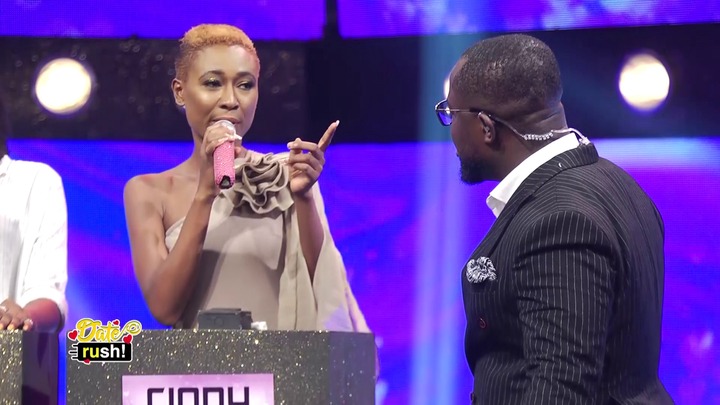 One contestant who also grabbed attention with her hairstyle was Cindy. However, just like rockson Ghanaians have stated that the hairstyle didn't work in her favour. Date rush fans took to their social media handles to urge Cindy to change it as they believed she would be more beautiful if she had a make-over. 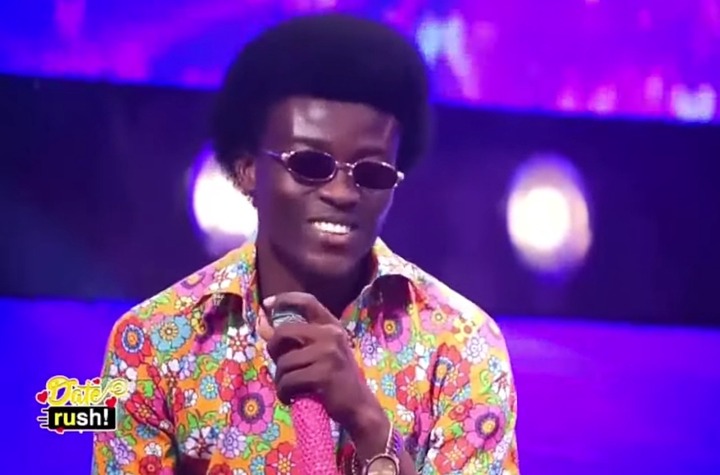 Edmond, also a new contestant, earned himself the nickname Micheal Jackson as he walked onto the stage with a prominent Afro hairstyle as well. Others also called him Terry Bonchaka due to the slight resemblance he had with the late iconic singer and performer.

You Can Campaign For Them But They Will Never Win: Afia Pokuaa Told.