Will those who use Wigs face God's wrath?

When God created us, he gave us unique identities. In His creativity, He gave exceptional characteristics to people of certain groups. For example, the sort of (relaxed) hair that characterizes the Asians differs from the sort of (straight) hair that Africans have. 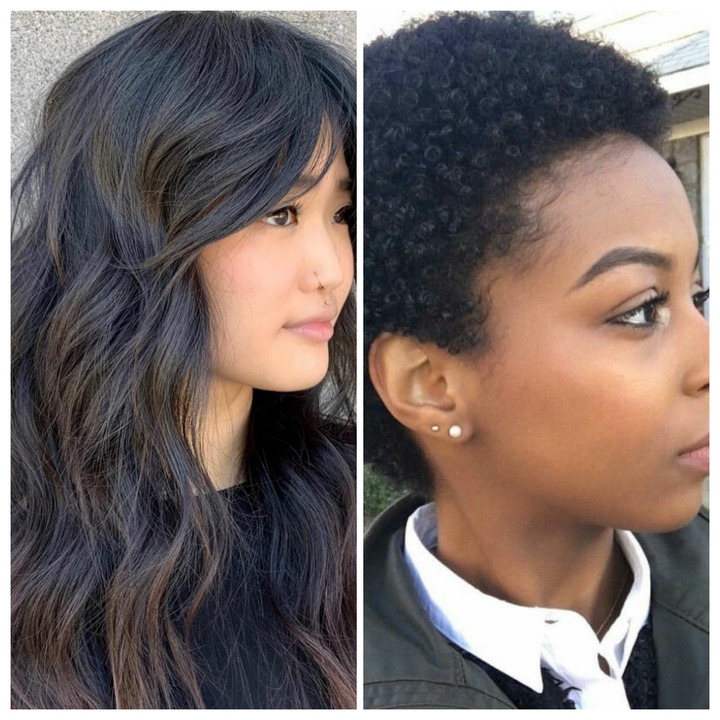 Genesis 1:31 states that God saw everything that he had made, and, behold, it was very good. He realized that everything He had created was pleasing to Him. In His creation, he gave distinct characteristics to categories of people because that was what pleased Him. Thus, when I see the huge percentage of females with artificial hair, I often ask myself IS GOD PLEASED? 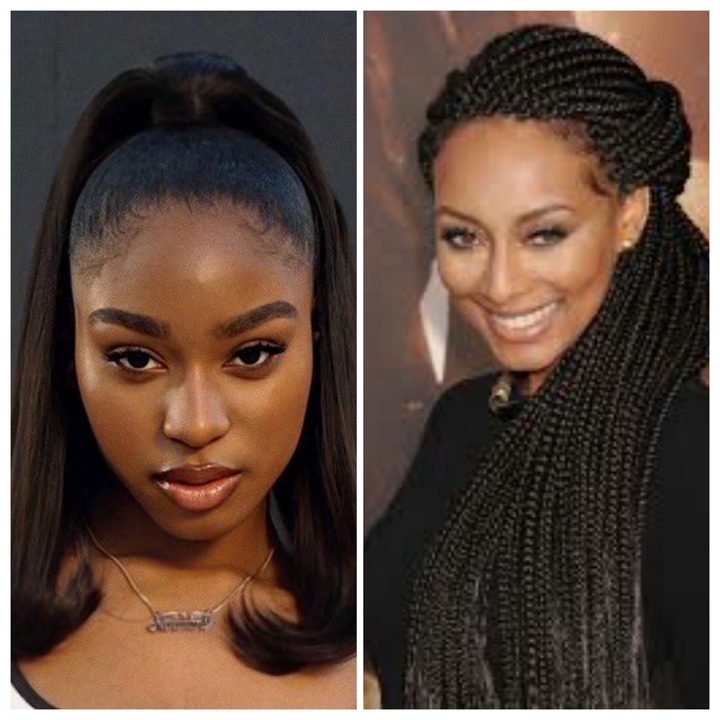 I often ask females questions like Why have you used the artificial to cover the natural? They give different answers which include cost convenience, hair protection, precise style of hair, time control, exceptional beauty, salon avoidance and many other excuses.

Whenever I come across those that have maintained the natural hair they came into this world with, I often tend to ask them why they do not put on artificial hair; and unsurprisingly, a greater part of them referred me to their Faith.

So then, majority of the females I have come into contact with thinks God is cool with artificial hairs while those in the minority feels it goes against God’s standard. Some argue that artificial hairs are produced on earth and are comfortable wearing them while others feel they come from under the sea and will not have nothing to do with the devil’s property.

Those with no hair attachments at all seems to be bold and have nothing to fear because they claim they have maintained the hair God created them with; while those with artificial hairs feel it is acceptable as well. How could people of the same faith feel good in doing two opposing things?

When I followed online teachings of TWOTAP Ministry, none of them wore any form of artificial hair. Their head pastor being Evangelist Awusi believes it is against God’s will to use artificial hair.

In another ministry, Truth-to-Heaven Ministries, none of them wore any form of artificial hair. Their head pastor, Pastor Moses Ametope believes that it is against God’s will to use those artificial hair. I believe there are other similar churches as well. Worthy to note is how the public brands these churches as HOLINESS CHURCHES. 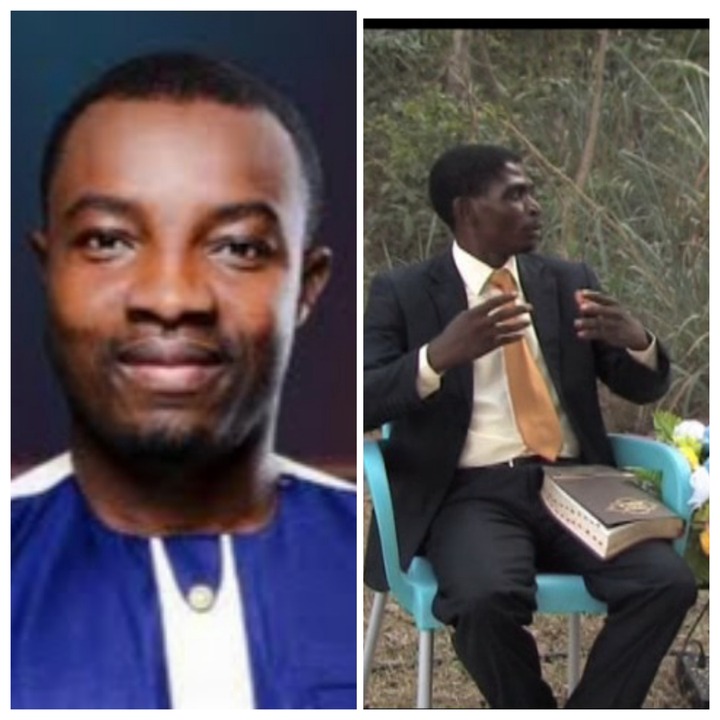 However, in our Pentecostal, Presby, Methodist, Baptist, Apostolic, Assemblies and other denominations, their members wear these artificial hairs to church.

Well, if wearing artificial hair pleases God, then His Name shall be glorified; but if it displeases Him, then His fierce judgement shall fall on the victims.

If I may ask, does that thing on your head glorify satan the devil or Jesus the Saviour?

If I may ask, is the hair on your head here the natural hair that God gave to you?

If I may ask, is the hair what God gave to you or it is something that the devil, through fashion, has given to you?

God saw everything that he had made (including your natural hair), and behold, it was very good. Will those who use artificial hair for any reason whatsoever face God's wrath?