Meet Winnie Harlow, the Most Popular Model with Vitiligo

By publisherwork3 (self meida writer) | 18 days

Gone are the days when people with specific physical appearance such as skin colour, body types, height, etc are deemed perfect for the job as a fashion model. The industry which is competitive that requires dedication and perseverance, over the years has grown to become one of the largest industries which have provided jobs either directly or indirectly to a lot of males and females all over the world. Editorial, runway, plus-size, parts, fitness, glamour, lingerie, swimsuit, catalog, and promotional models are all types of fashion models.

Nowadays, due to the introduction of modern technology and innovations, fashion model has moved beyond specific physical appearance such that fashion paparazzi in the industry and agencies often prefer models with an outstanding or distinct appearance which seems easier than ever to see a model with unusual traits at a fashion.

In this article, we present to you pictures of a beautiful model who became famous in the model industry because of her unique skin condition. She drives on the advantage of her condition to make herself marketable in the fashion industry. 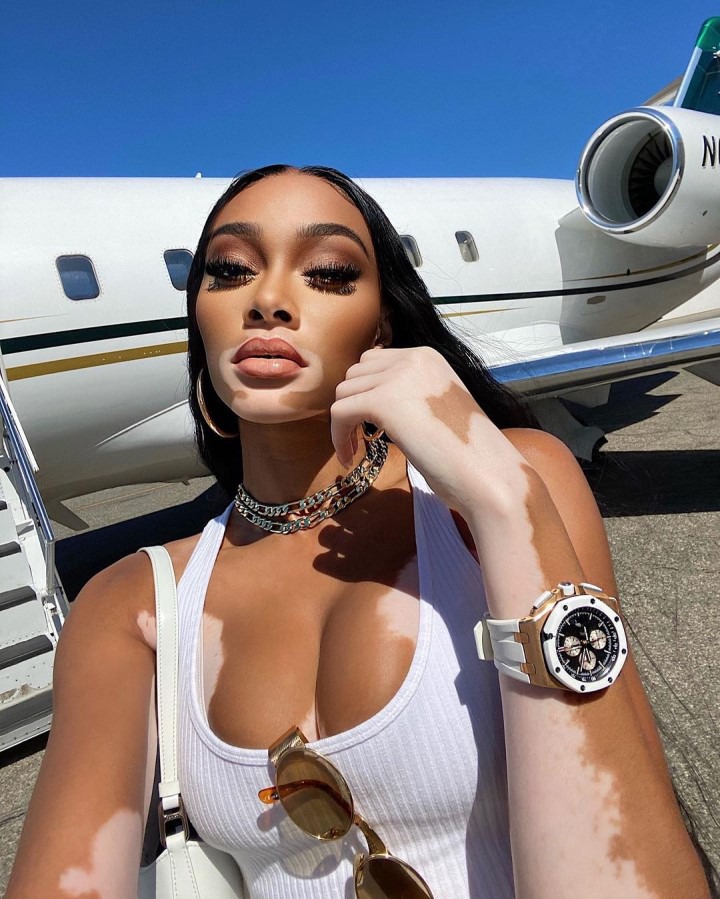 Chantelle Whitney Brown-Young, also known as Winnie Harlow is a Jamaican-Canadian fashion model, video vixen, actress, and public spokesperson on the skin condition vitiligo (a permanent skin condition in which the skin loses its pigmentation). She was born on 27 July 1994, in the Greater Toronto Area in Canada. She was a victim of bullying because of her skin condition and was called names which resulted in her dropped out of high school. 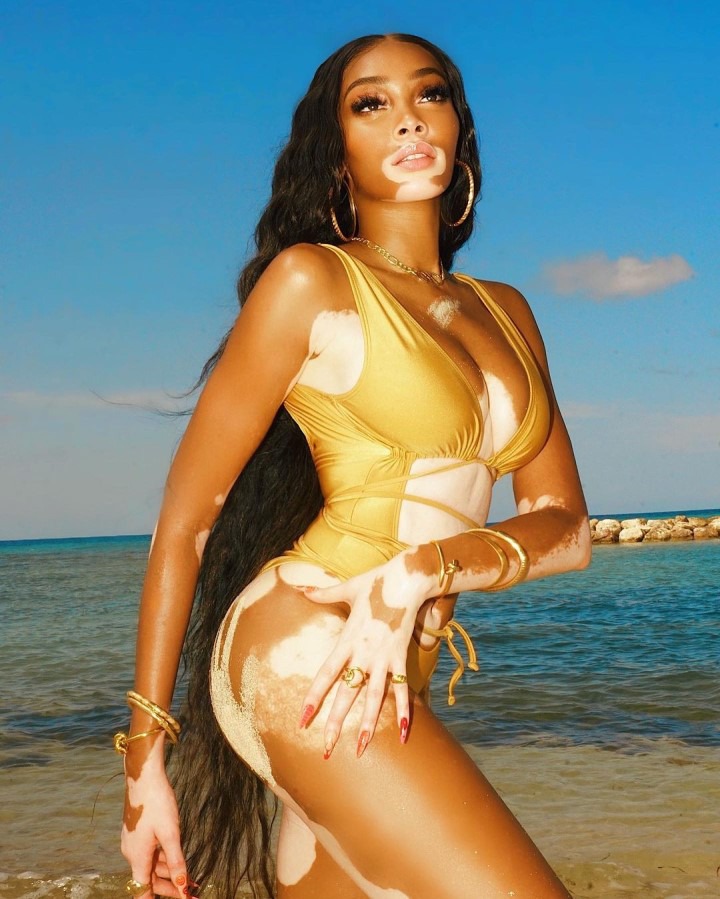 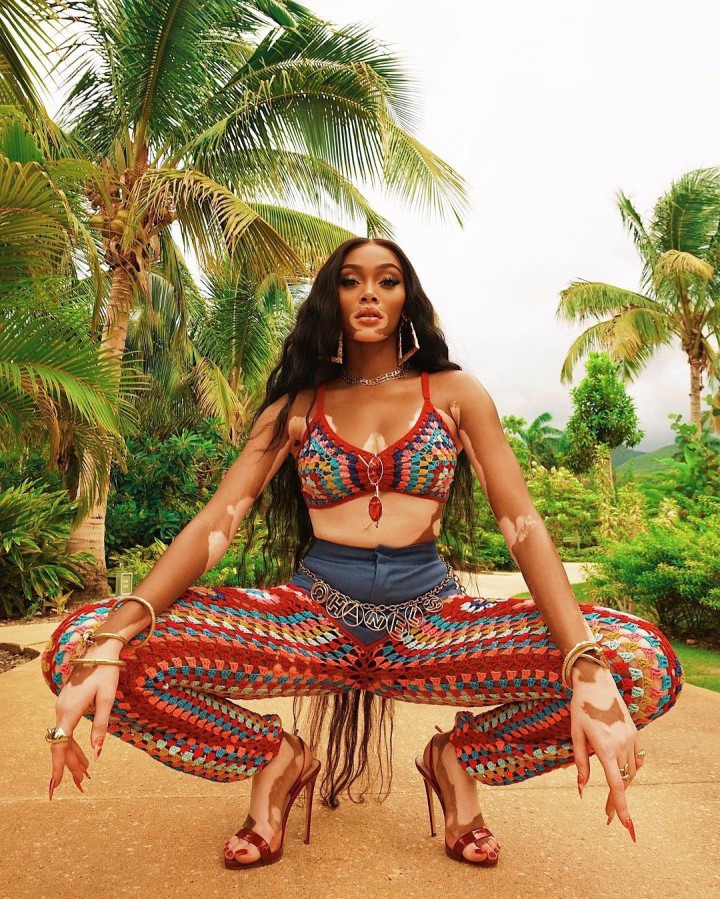 Winnie Harlow was part of the fourteen contestants who battled for the crown in the 21st cycle of the U.S television series America’s Next Top Model in the year 2014 held in Seoul. She learned to embrace her beauty which landed her a job as a video vixen to be featured in music videos such as Guts Over Fear by Eminem ft Sia, Where’s the Love by Black Eyed Peas, Promises by Calvin Harris, and others. She has also appeared in movies and reality shows such as Access Hollywood in 2014, What Would You Do in 2015, Good Morning American in 2018, Legendary in 2020, Making the Cut in 2021, and others. 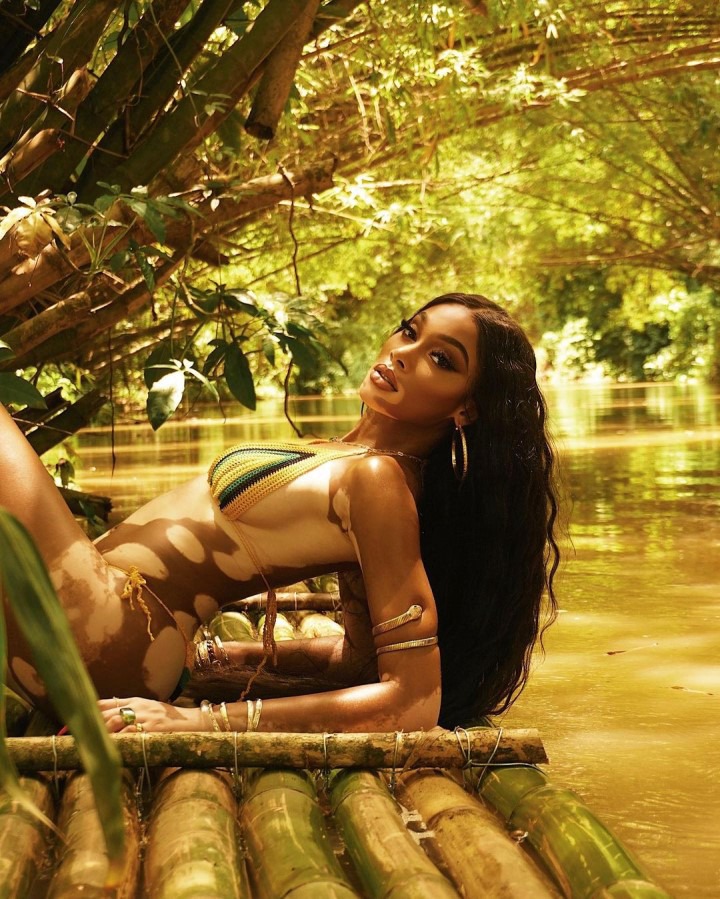 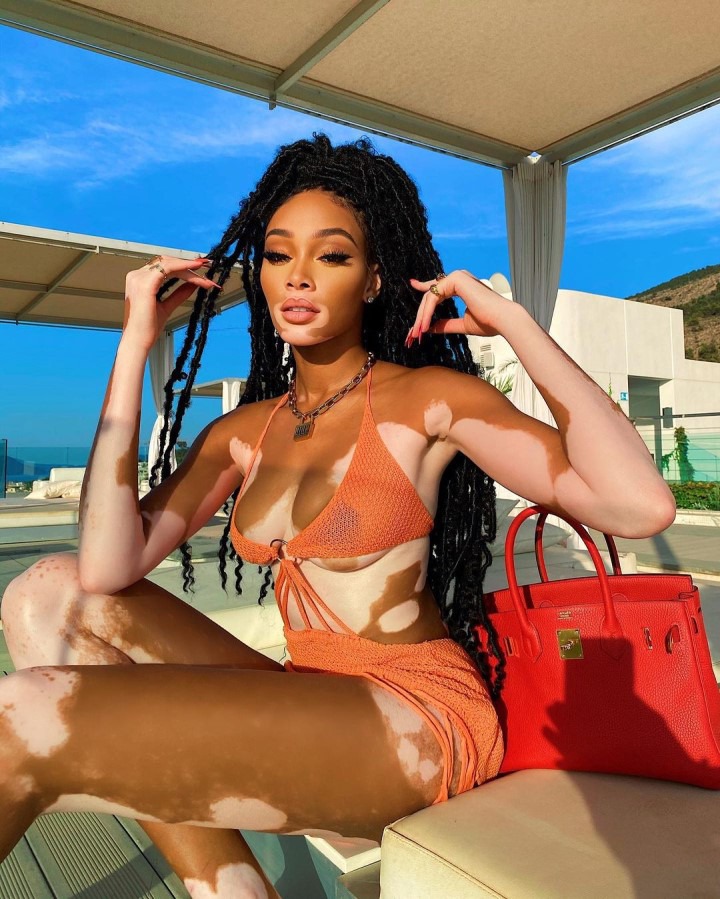 Content created and supplied by: publisherwork3 (via Opera News )

If You Want To Show Your Pretty Legs While Looking Stunning And Simple, Wear These High-Low Dresses