How Healthy Is Your Favorite Frozen Dessert? Let's Find Out

By History_Vibes (self media writer) | 4 months ago 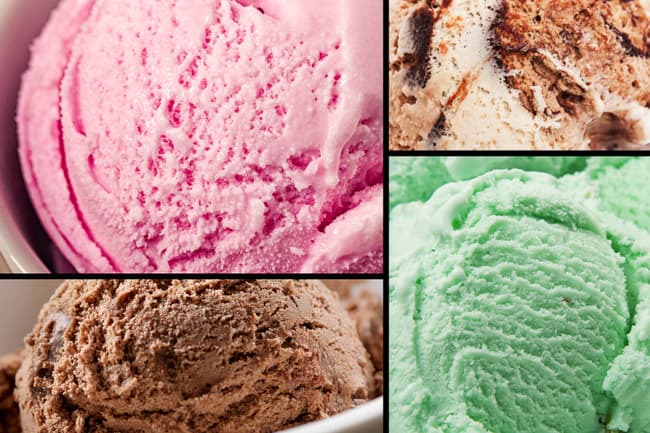 We have been screaming for it since 1851 when the American ice cream industry began. (Early versions of the frozen treat first appeared in the 1500s). In a poll, 90% said they would buy some in the past 6 months. U. S. standards are strict: Ice cream must weigh at least 4. 5 pounds per gallon, have at least 20% milk solids protein, carbs, and minerals, and have at least 10% milkfat. 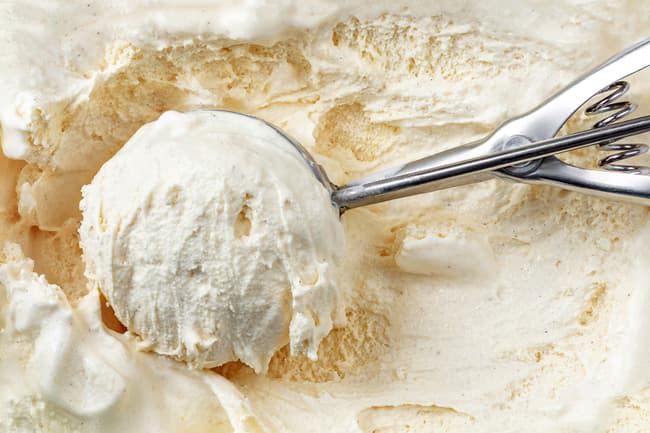 Ice cream is not exactly great for your bottom line. A half-cup serving of plain vanilla packs 207 calories, 11 grams of fat, and 21 grams of sugar, with almost 24 grams of carbs. If you want to ditch one of these, lots of choices line the frozen dairy case. But for every ingredient you want to shun, others sub for them to make up the fat, texture, or sweetness. Read nutrition labels to see just what you're getting. 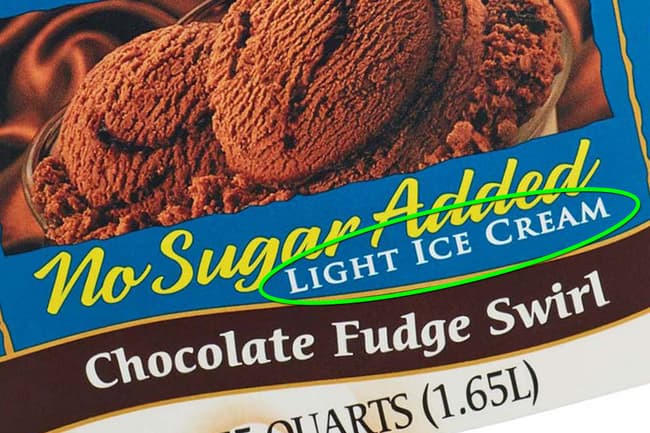 New terms abound in modern ice cream. (Remember the ice milk in Grandma's fridge? It is been rebranded as " reduced fat" and " light. " )

" Low fat" can have up to 3 grams of total fat per half-cup serving.

" Nonfat" must have less than 0. 5 grams of total fat per serving. 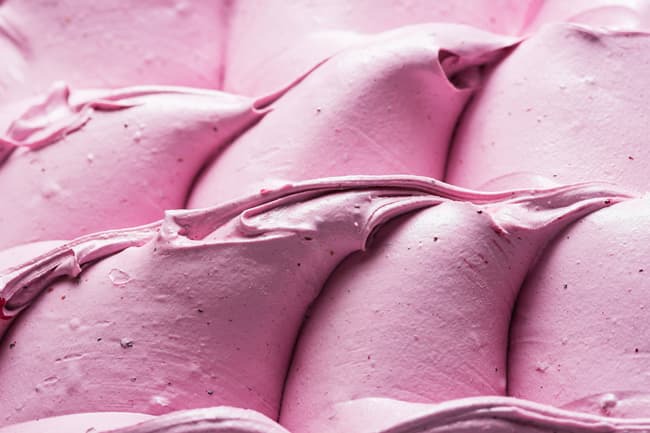 Italy's frozen specialty is not really " fancy ice cream. " The two treats do share most ingredients. But gelato has less air spun in, which makes it smoother and creamier. It has less butterfat to 3. 5% to 9%, compared to ice cream's 10- plus. It is also served a bit warmer, which fans say lets your taste buds enjoy flavor instead of going numb. Gelato has 139 calories and 17. 72 grams each of sugar and carbs per half-cup serving. 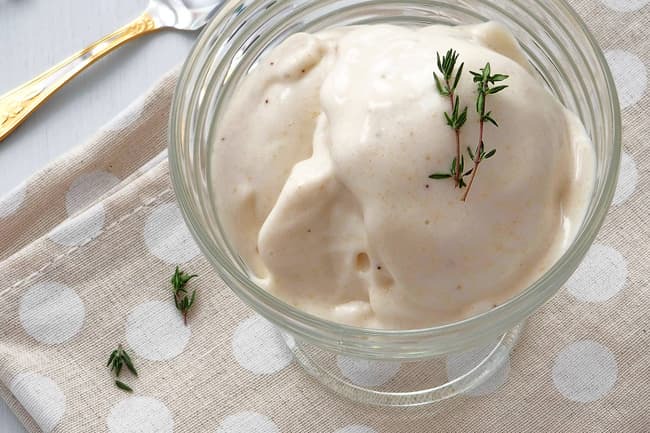 What sets this Midwestern fave apart? Eggs. While ice cream must be less than 1. 4% of egg yolk solids, the frozen custard should feature at least that. Slower churning makes it dense and creamy and sharply cuts down on air. (Air makes up 30% to 50% of ice cream's total volume. ) The eggs bump the fat to 24. 5 grams per serving, though. At 314 calories, 18 grams of sugar, and about 23 grams of carbs, consider frozen custard a " special treat. " 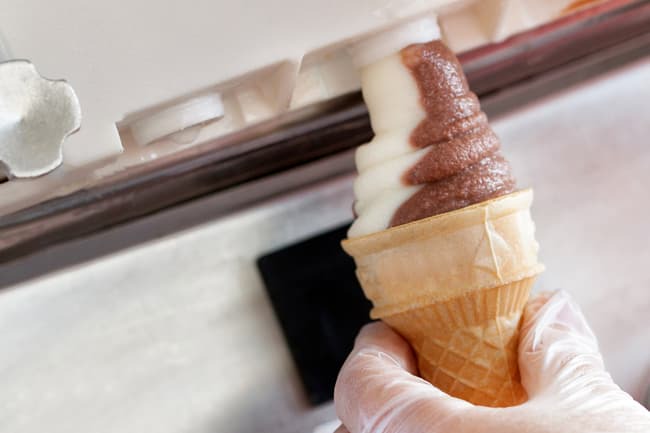 It comes straight from the freezer, so you won't find soft serve in the store ice cream case. Lots of air gives the treat its fluff, while it's served cold enough so those swirls stay stiff long enough usually to eat. It's a bit warmer than ice cream, at 21 F, vs. its colder cousin's 10. 4. One cup of chocolate soft serve has 222 calories, 13 fat grams of fat, and 21 grams of sugar. Its carb count is lower than ice cream: about 22. 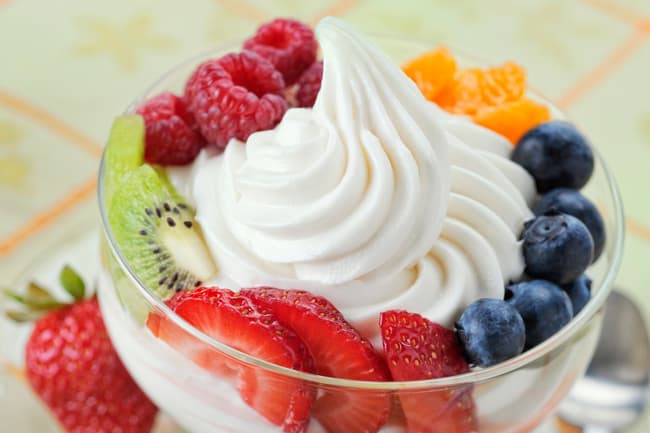 It's made in the same way as ice cream, but yogurt milk fermented with yogurt cultures is the star ingredient. While it has less than 3 grams of fat, froyo's sugar content can top 17 grams. A 6- ounce serving has 162 calories and just over 32 grams of carbs. Also, treats from dispensers don't come in neat FDA- monitored packages. Researchers have found that some soft-serve " nonfat" frozen yogurt was low-fat or even full-fat.

Content created and supplied by: History_Vibes (via Opera News )

6 Things The Angels Want You to Know

Try these 5 tricks yo make your marriage work.

Step by step instructions to Embrace Longevity Nutrition, Based On A Comprehensive Study