7 Foods You Should Never Eat If You Have Ulcer 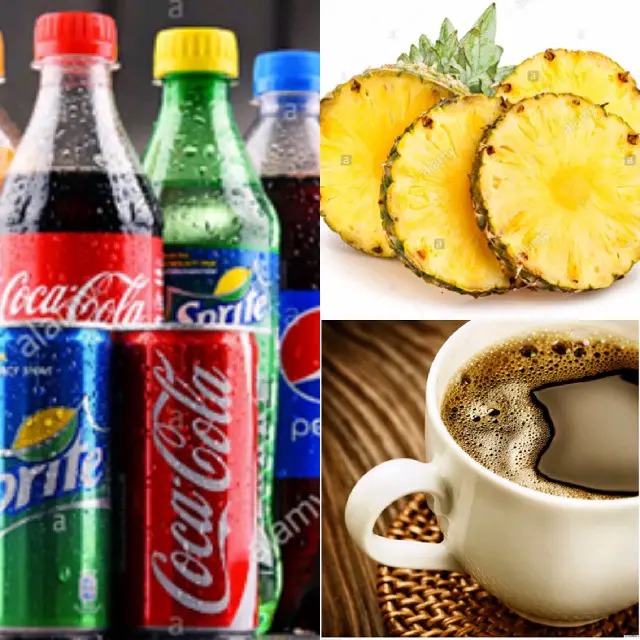 Hello, lovely people; today we'll be discussing Ulcer. Since ulcers have been prevalent in our culture for many years, it is important that this article be taken seriously. It is estimated that over 30% of the African population suffers from ulcers. I'm a medical professional, and over the years in the hospital, I've learned to recognize the issues that commonly affect ulcer patients. I am the kind of person who wishes to assist others in living a better life. I won't waste time releasing crucial information once I've gathered it.

Let’s get down to business

Gastric ulcers, peptic ulcers, and duodenal ulcers are the three most common forms of ulcers in Africa. One of the most appealing aspects of ulcer is how easily it can be handled if you obey the rules. It is important to inform you that you might be taking ulcer medicine without benefiting from it, and the only explanation for this is due to the type of food you consume.

As a result, here are the 7 foods you can avoid if you have an ulcer:

An ulcer patient should avoid any drink that contains the ingredient "carbon." Since carbon is such a powerful ingredient, it has a high propensity to irritate the stomach. It can also quickly dissolve the stomach lining, causing the stomach to bleed. Coke, Lacasera, Fanta, and Sprite are examples of carbonated beverages. Brew, stout, and other carbonated spirits 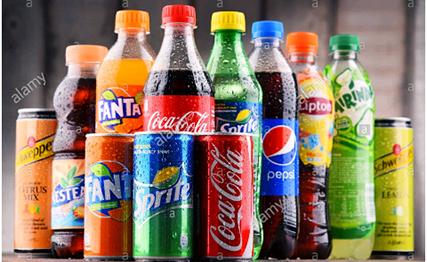 You should be aware that pineapple is highly acidic, and excess stomach acid is one of the leading causes of stomach ulcers. Food is nice for you, but pineapple is a no-no for ulcer patients. If you must consume pineapple for some reason, do not do so on an empty stomach. 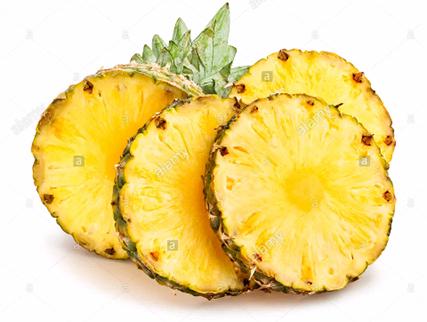 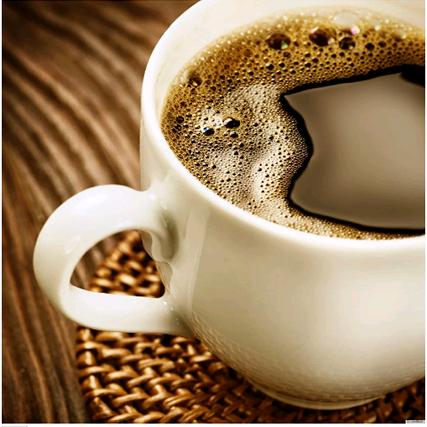 You've probably heard it before, but "pepper" is just a spice that doesn't add any nutrients to the body; all it does is add flavor to our food and avoid nausea. Since pepper irritates the stomach lining, ulcer patients can only use a small amount of it. It's time to put an end to your habit of consuming too much pepper! 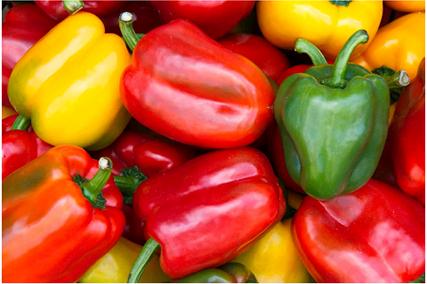 Lemon is a highly acidic fruit. It is true that it is used to treat a variety of stomach disorders, but we must not overlook its drawbacks. If you're going to use lemon or lime juice, make sure it's filtered first to reduce the acidity. It's also important to remember that you can never eat on an empty stomach. 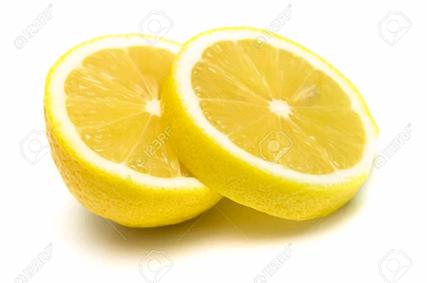 Ulcer patients should avoid fried foods such as doughnuts and buns because they contain too much oil. By softening the stomach's linings, too much oil irritates the stomach. It's also possible that it'll cause stomach bleeding. As a result, if you have an ulcer, you can avoid fried foods. You have the option of looking for a better option. Baked snacks are a healthier choice. Meat pies, fish pies, sausage rolls, and so on. 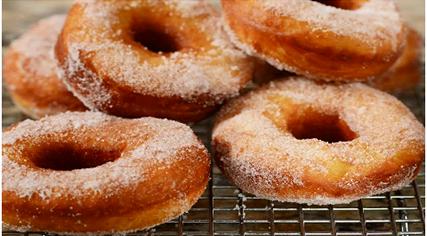 Anything fried has a proclivity to irritate the stomach (I mentioned the reason in number 6). If you have an ulcer, you don't need to fry your stew; simply boiling it like you would other foods will suffice. I understand that most people prefer it fried, but as an ulcer patient, you must learn how to properly treat yourself. 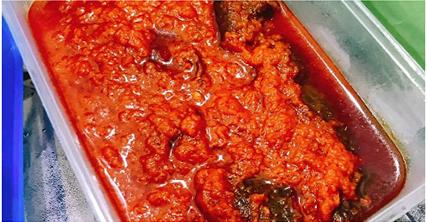 Also, stay away from non-steroidal anti-inflammatory drugs (NSAIDs). NSAIDs are a form of pain reliever that contains ingredients that have a 90% chance of causing stomach bleeding. Ibuprofen, Diclofenac, Naproxe, Indomethacin, Prednisone, Acceclofenac, among others are examples. Often tell the pharmacist that you have an ulcer if you go to the pharmacy so that he or she knows what kind of medication to offer you.

If not treated correctly, ulcers can be very painful and distressing. Take your medicine, avoid the ulcer-irritating foods you've been advised to avoid, and take pain relievers as directed (especially NSAIDs). You will be fine if you obey the basic ulcer commandments.

Thanks for reading this little piece, I hope You've gained something from it?