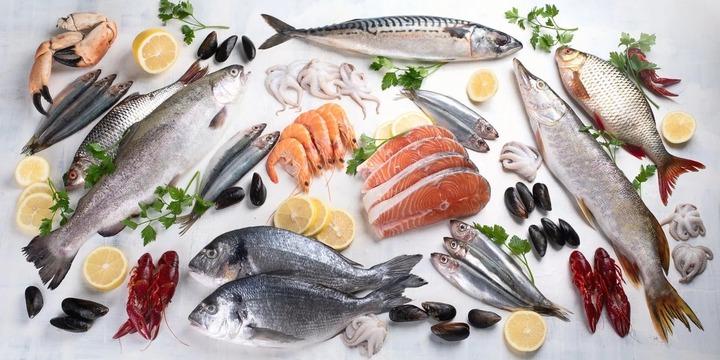 Seafood comes in all species, shapes, and sizes, and it’s no small wonder considering the fact that seafood by definition means any sea life that we consider good enough to eat.

Here are the seven realities about seafood in our every day living.

#1 Seafood is overflowing with important nutrients! 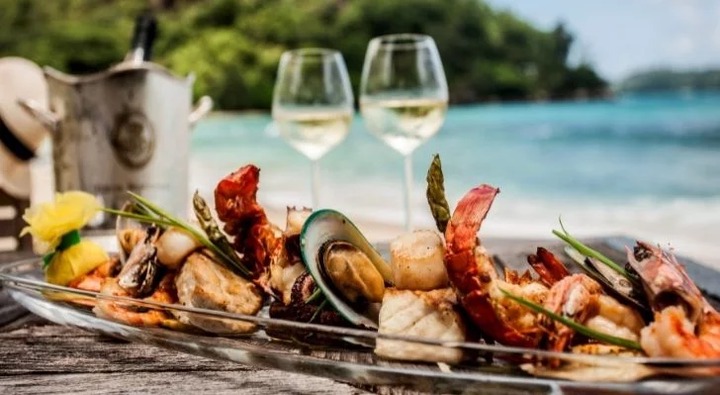 While different seafood species provide varying amounts of different crucial nutrients, it’s safe to say that seafood, in general, is great for your health.

Some fish, such as salmon, are filled with vitamin A and omega-3 fatty acids.

Other nutrients found in seafood in healthy amounts include vitamin D, vitamin B1, vitamin B3, vitamin B12, and more! 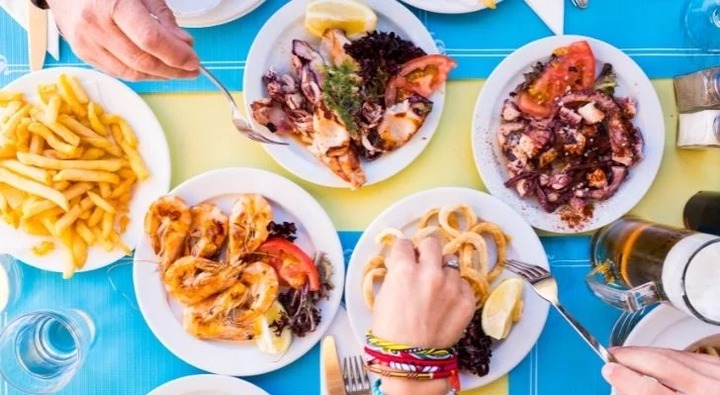 In the early years of humanity, we lived primarily as hunter-gatherers, constantly on the move in search of more favorable hunting grounds or more bountiful harvests.

One such food that our ancestors commonly consumed was seafood.

In fact, it’s quite possible that the first cases of humans living a more stationary lifestyle were from tribes that lived by the sea and had a regular supply of seafood.

6The earliest known evidence of seafood consumption comes from a sea cave in South Africa.

Collections of empty shells were found at the site that dates back to 165,000 years ago.

#3 The mantis shrimp is one of the scariest shellfish around. 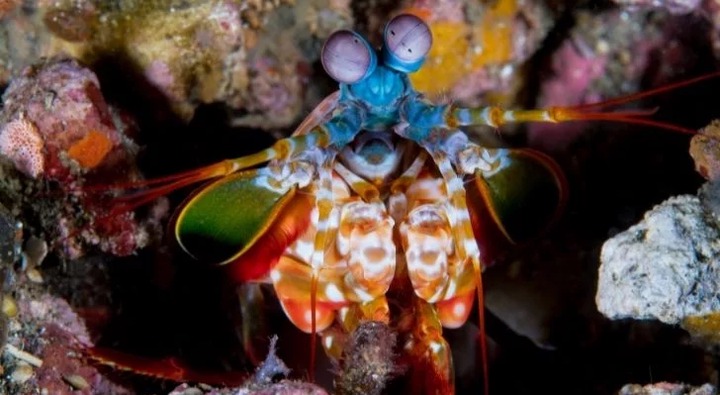 We are very fortunate that mantis shrimp can only grow to such small sizes, as otherwise, they would be downright terrifying.

Why? Well, the mantis shrimp has a punch so powerful that it has the same force as a shot from a rifle.

In fact, their punch packs so much force that it actually creates a shock wave that boils the water around it and can dismember their prey!

#4 Fat-rich seafood such as salmon, mackerel, and sardines are full of omega-3. 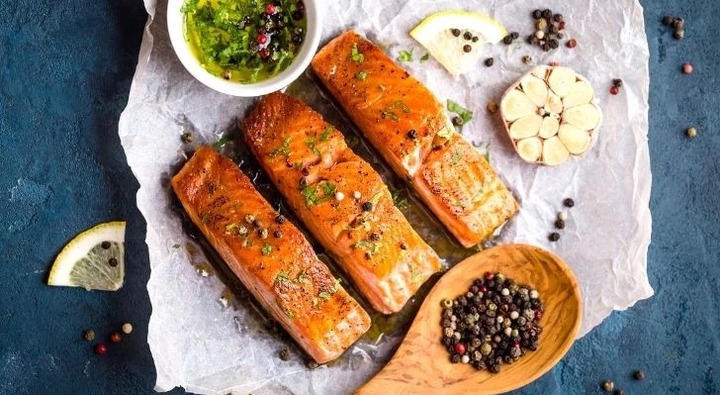 If that doesn’t mean much to you, it’s probably because you don’t know how great omega-3 is for your body.

While all fats used to be considered bad, some, such as omega-3, are actually the opposite.

A few benefits from eating seafood that is high in omega-3 include a reduced risk of heart attacks, strokes, and easing arthritis symptoms.

It’s even been found that the consumption of omega-3 can prevent your eyesight from declining due to old age and can also improve your night vision!

#5 Shrimp are not just smaller prawns. 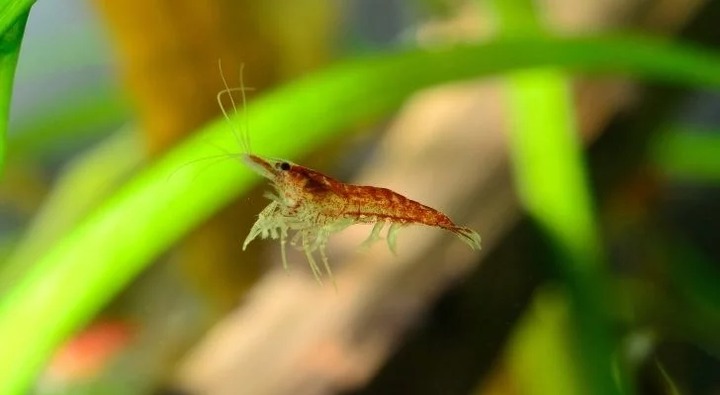 This is one that many of us will admit to getting confused about at some point in our lives.

For me, it’s something that I constantly forget and end up using the two names interchangeably.

First things first, they’re both crustaceans, and they both have 10 legs, but that’s about where the similarities end.

Shrimp can be found in both fresh and saltwater, while prawns can only live in freshwater.

The bodies of shrimp and prawns are different, too. For example, prawns have three sets of claws, while shrimp only have two.

Prawns are generally larger than shrimp, especially since shrimp found in colder water generally tend to grow to much smaller sizes.

#6 Lobsters have different uses for each of their claws. 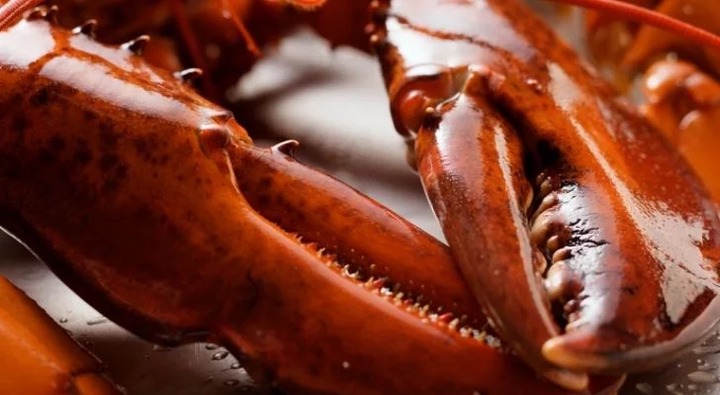 A lobster’s two claws look very different, too. The larger of the two is the crusher claw, and this is the dominant claw.

As its name suggests, this claw is primarily used for tasks such as crushing their prey’s hard shells or exoskeletons.

The other claw is much smaller and has more serrated “teeth,” and is used to rip the flesh of their prey to shreds to make it easier to eat.

#7 Seafood can include plants, too! 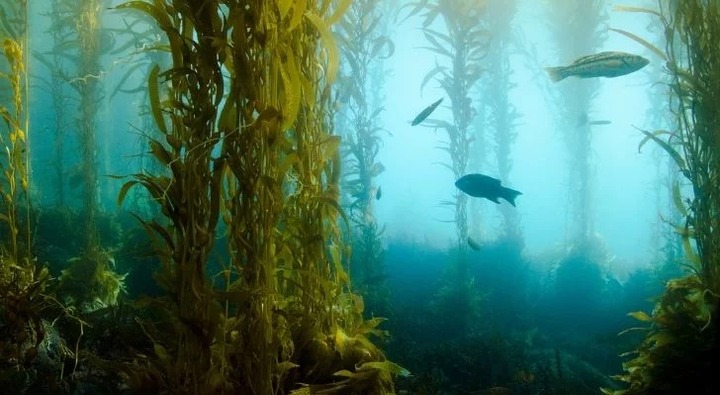 Although a controversial opinion, it’s been claimed that different forms of sea vegetation can be referred to as seafood.

Some forms have been on our menus for a long time, such as the seaweed in our sushi.

Other varieties of seaweed are highly nutritious and have been eaten by some cultures for thousands of years.

Content created and supplied by: Henston Hancork (via Opera News )