By DVincent (self media writer) | 1 year ago 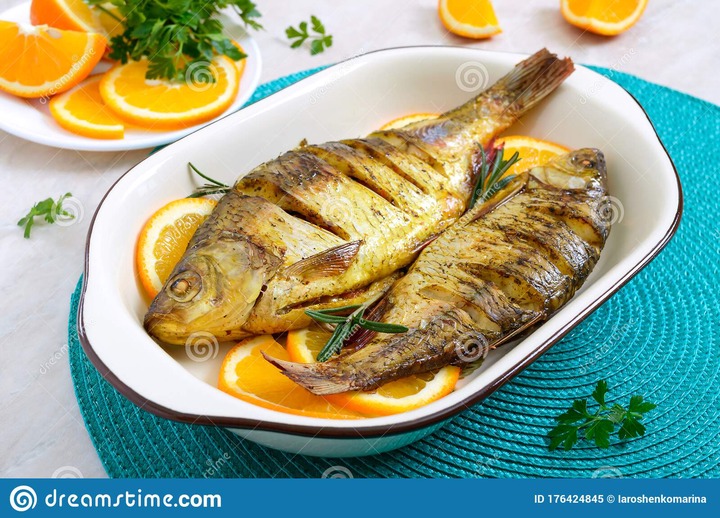 According to WebMD, “arteries are blood vessels that carry blood rich in oxygen throughout your body. They go to your brain as well as to the tips of your toes.” Having healthy arteries means preventing the likelihood of heart attacks and strokes. The British Heart Foundation notes that there are those who have blocked arteries or atherosclerosis and are simply unaware of it.

They only become aware of it once they develop symptoms like angina or claudication. Sadly, the first time that someone realizes they suffer from this is when they experience something like a stroke or a heart attack. Before you start freaking out, don’t worry. There are some simple things that you can do, and it pretty much has to do with your diet.

While you are here, don’t forget to follow this space for more healthy tips like this and turn on notifications so you don’t miss out on new exciting content from us.

Now, here are some drinks and foods that can help you keep your arteries healthy and prevent health issues in the future. 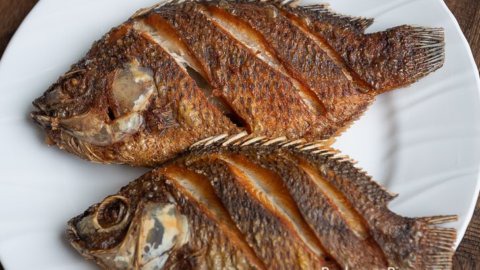 The first food that you should start consuming more is fish. Fish has a ton of healthy omega-3 fatty acids.

These acids are known to have positive influences on blood cholesterol levels which ultimately leads to clogged arteries. In a study done by the American Journal of Clinical Nutrition, it was found that women

who ate two or more servings of fatty fish had better cardiovascular health. Some fish you can turn to are herring, tuna, trout, mackerel, and salmon! 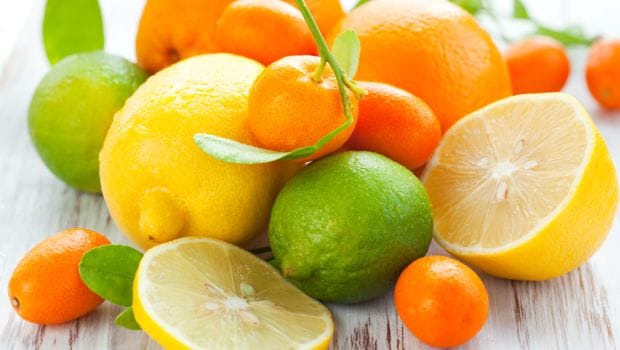 In a study published in Arya Atherosclerosis, citrus fruit was found to have significantly reduced systolic blood pressure. It also reduces stenosis. Back in the 18th century, they even used citrus to treat scurvy.

Eating oranges and grapefruit in particular, according to a study by the University of Southern California Department of Preventive Medicine, foods that are high in viscous fiber, protect your arteries from clogging. So having a piece of grapefruit for breakfast is a pretty yummy and healthy thing to do! According to Drweil.com, “Spanish researchers recently reported that eating about eight shelled walnuts worked better than olive oil at protecting arteries from damage that can follow a meal high in saturated fat.” So if you enjoy eating nuts, focus your attention on walnuts. They have a ton of benefits to them! 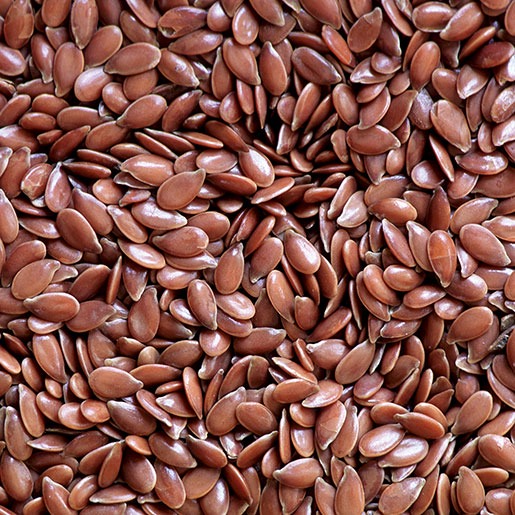 If you aren’t a fan of flaxseed, you should start getting used to them. They have a ton of health benefits to them, one is helping the health of your arteries. A study published in the Canadian Journal of Cardiology concluded that flaxseed could have strong beneficial effects in the primary and secondary prevention of cardiovascular disease.

Health.clevelandclinic.org notes that Flaxseeds have “omega-3 fatty acids, fiber, and phytoestrogens that boost heart health”. You can find flaxseeds in ground form or in your favorite type of bread. There are even cereals that have it as well! 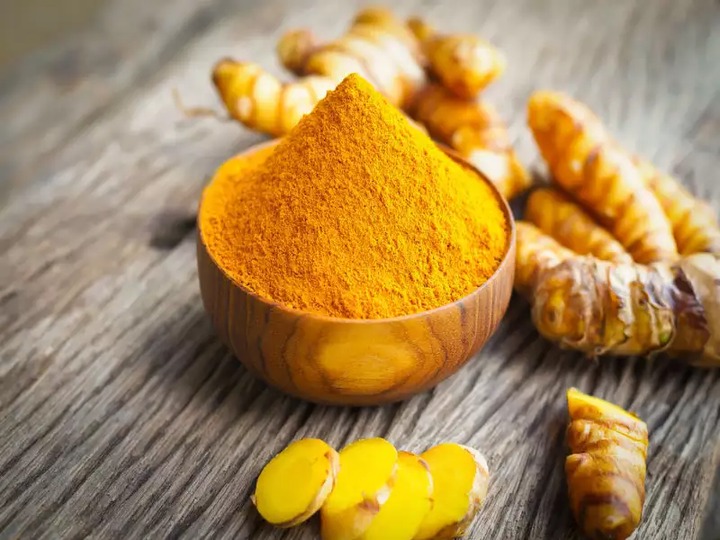 When it comes to the health of your arteries and heart, Turmeric should be your best friend. Turmericforhealth.com writes that there have been over 200 research studies that have looked into the therapeutic efficacy of Turmeric and curcumin in various heart conditions.

Not only does it protect the heart, but it also fights different metabolic conditions that play a factor in the development of heart diseases. There are a ton of different health benefits to eating cinnamon in its natural form. It’s considered an antioxidant, it has anti-inflammatory properties and it can also cut the risk of heart disease.

In a study published in Diabetes Care, researchers found that cinnamon improves the glucose and lipids of people with Type 2 diabetes. A meta-analysis of the research available conducted by the College of Pharmacy, Western University of Health Sciences, in Pomona California, concluded that cinnamon can have the effect of reducing cholesterol, LDL cholesterol, and triglycerides. Many of us enjoy indulging in some pomegranates. It’s fun to eat, and the taste is pretty much addicting. But this fruit also has some heart health benefits. Lifeextension.com notes that both in the laboratory and in clinical studies, pomegranate has proven to avert a number of pathological changes that are associated with cardiovascular disease. The site notes that this fruit fights cardiovascular disease by reducing oxidative stress, supporting synthesis and activity of nitric oxide and much more.

Content created and supplied by: DVincent (via Opera News )